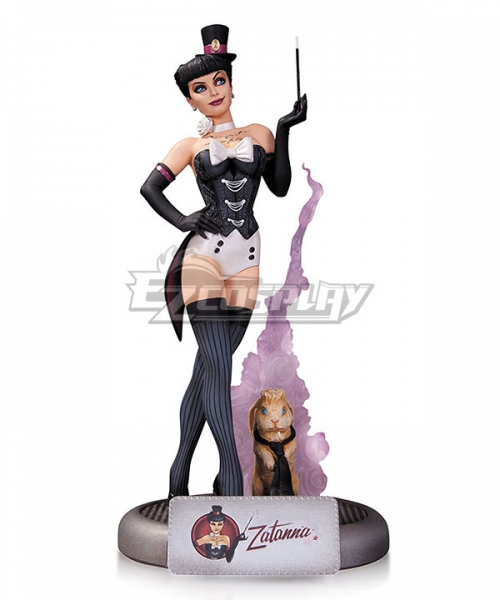 Comic-Con is the comic book, movie, and video game convention that has expanded into a multi-media industry. Comic-Con is held annually in San Diego, California, where comic book fans worldwide come together to celebrate their love of pop culture. You may not know many exciting facts about the comic con, so we have compiled this list for you! 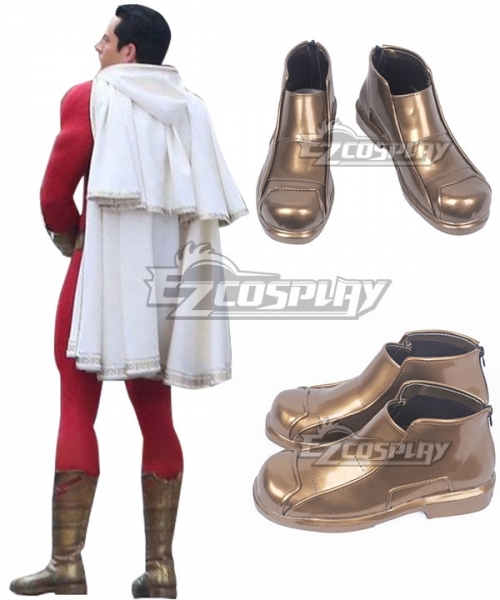 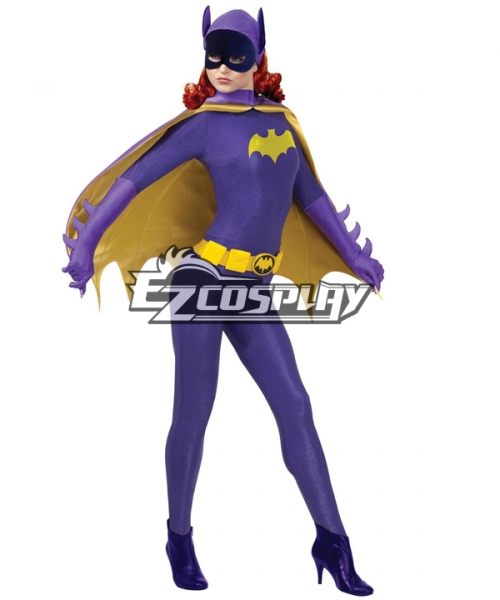 The comic book industry has been going strong for decades and shows no signs of stopping any time soon! Even though comic cons are a lot smaller than they were back in their early days, amusing con facts show that comic conventions have only continued to grow over the years, both bigger and better.