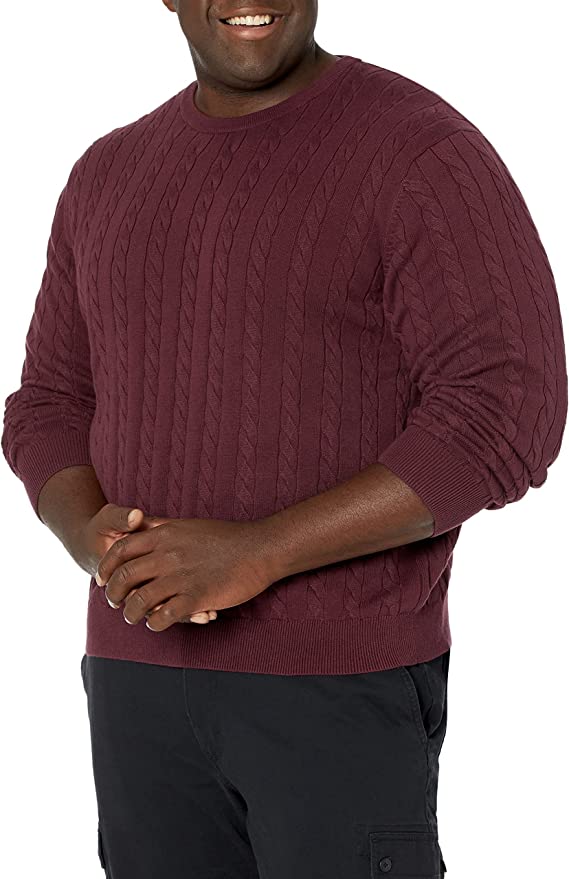 Get ready to take on burglars and have the whole house all to yourself with a Kevin McCallister costume from the Home Alone film series! All you need to be this witty and lovable kid is the right clothing and costume supplies, and this costume guide will show you everything it takes to step into the role of Kevin in a way that’s sure to impress anybody at your next cosplay scene!

This is also a great Christmas party costume choice, and perfect for any 1980’s film fan cosplayer.

How to Dress Like Kevin McCallister from Home Alone

Kevin has choppy light blonde hair with somewhat darker roots at the top and crooked bangs in front of his forehead. Dye your own hair if you want to create a similar look, or you can wear a light blonde cosplay wig.

Check out what wigs are available from retail websites and costume shops, and use scissors if you want to get it down to Kevin’s familiar choppy appearance.

Kevin wears a number of outfits throughout the Home Alone films, but his most recognizable is his dark red pullover Christmas sweater, which he wears over an orange shirt accompanied by brown pants.

He also often wears winter attire, including his red-and-white reindeer hat, his red knitted scarf and his beige winter coat. In some scenes he wears a blue scarf and a dark green coat with long ivory-colored buttons down the front.

In the film Home Alone 2: Lost in New York, Kevin wears a pine-green coat with fluffy white trim and dark buttons. You can find these items at most retail websites and shopping malls, and you can mix and match them to get the look of Kevin that you’re going for with your own costume.

No Kevin McCallister costume would be totally complete without a couple of his homemade booby traps and weapons, which he uses to scare off the burglars in his house. These include his toy rifle gun and the hairdryer he carries. You can purchase toy replica rifles online from retail websites and toy stores.

Get a camo strap to wear over your shoulder with it for a more authentic Kevin McCallister look. You can get hairdryers from most retail websites, salons and appliance shops, as well. To complete your costume, pick up a pair of brown winter boots to wear on your feet. You can get brown boots at most shoe stores and retail websites.

Kevin McCallister, played by child star Macaulay Culkin, is a young boy who gets left at home by mistake during his large family’s Christmas vacation. When a duo of hapless burglars try to get into his house, Kevin has to protect the place all on his own, using an assortment of hilarious booby traps and improvised weapons. In the sequel film, Kevin goes missing in New York City and even gets to bump into Donald Trump making a guest appearance at the Plaza Hotel!