One of the world’s most famous anime series, Naruto took the world by storm in 2002. 20 years on, the spin-off series Boruto: Naruto Next Generations is ongoing.

As a result, it’s no surprise the show has inspired legions of cosplayers to portray its best-loved characters. Some of the costumes are particularly memorable; many will point to the infamous black and red Akatsuki robes. But there are many other costumes featured in the series too, and we’ve picked 11 characters that stood out to us.

For each character, we’ve provided an example cosplay, some extra details, and a link to a costume guide to help you show off the character in the most accurate way possible. This usually means buying an all-in-one costume, but sometimes you can do further research and source the parts one at a time.

We’ve also given a link to the cosplayer shown wearing the costume so that you can check out their relevant page for inspiration and additional information. Because Naruto cosplay outfits are so varied and have lots of interpretations, it can be challenging to find what’s authentic, but our guide will help you get as close as possible!

A recent addition to the Naruto universe is his own son, Boruto. Cosplaying him is a logical choice as he’s still featured in new episodes. Here’s cosplayer MonchichiTanuki portraying him perfectly. 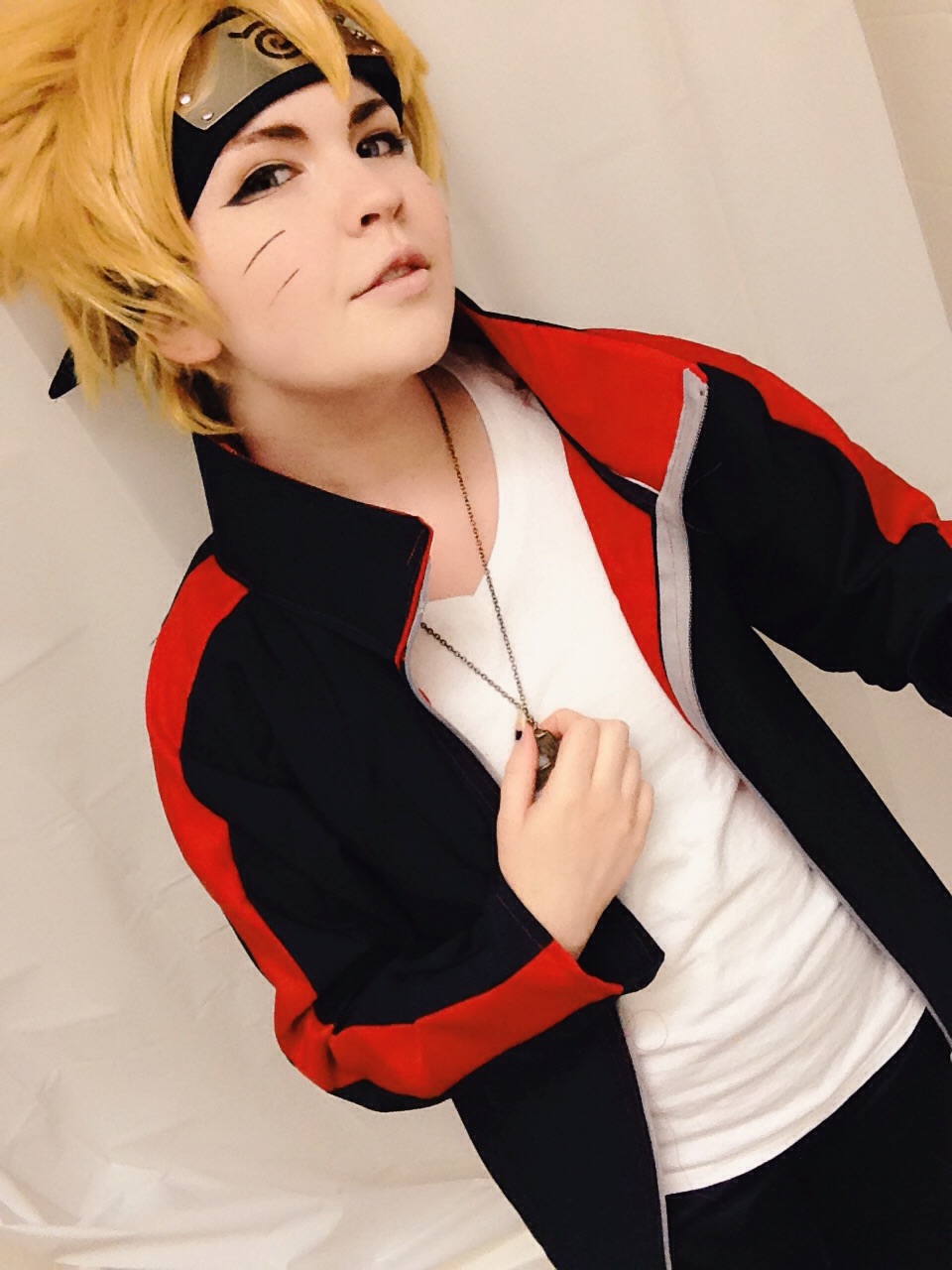 If this brilliant cosplay inspires you, you can read more about how to get it right in this Boruto cosplay costume guide. You can buy the jacket and trousers here. The rest can be sourced separately.

2. Gaara of the Desert Cosplay Costume

The Fifth Kazekage, Gaara of the Desert, is a formidable and famous character from the Naruto series. Many cosplayers looking to leave an unforgettable impression pick him to portray. Here’s Lara’s excellent attempt. 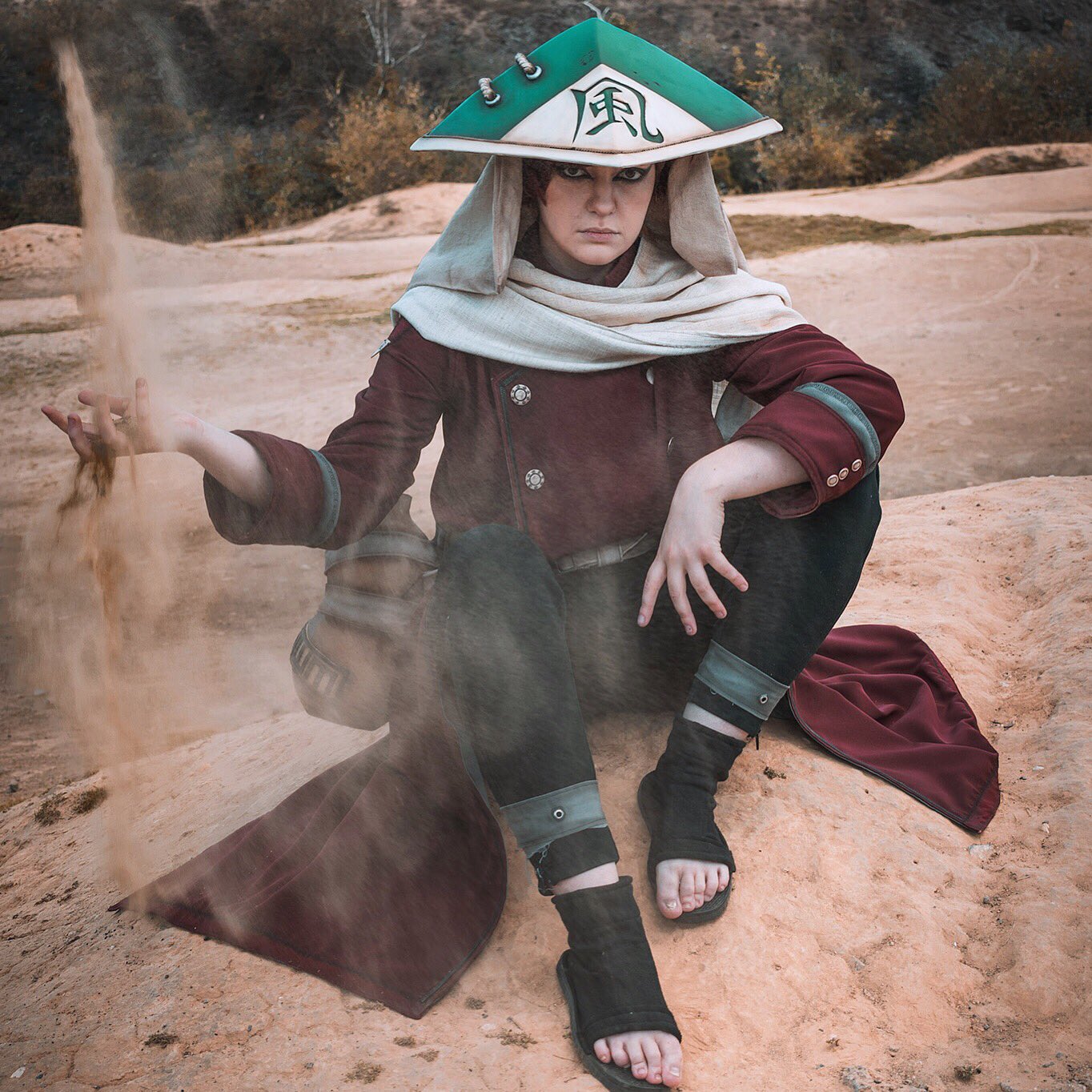 There are a few elements to this costume, and you can buy an all-in-one version here. The hat and shoes will need sourcing separately, but here’s a Gaara cosplay costume guide to help you.

Another iconic character from the Naruto series is Hinata Hyuga, famed for her possession of the Byakugan eyes. Here’s cosplayer Milena Amane showing off her Hinata cosplay costume. 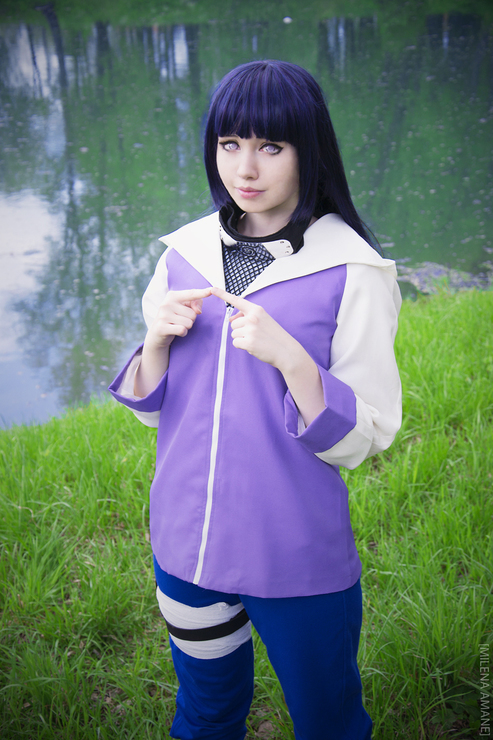 Putting together Hinata’s costume is quite simple as it doesn’t have many pieces. Here’s an all-in-one version. You can also refer to this Hinata cosplay costume guide for more advice.

Arguably one of the most significant members of the infamous Akatsuki organization, Itachi Uchiha has many devoted fans. Cosplayer proSetisen is clearly one of them. 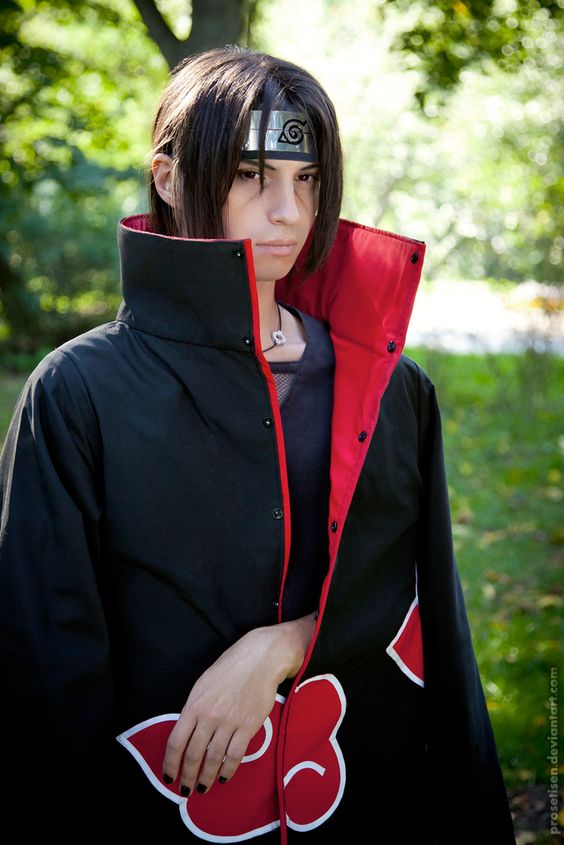 It’s always a blast to cosplay as an Akatsuki member, as the base costume is the same robe. Beyond that, you can refer to our Itachi Uchiha cosplay costume guide for how to complete Itachi’s look. For even more detail, consult our Akatsuki robe cosplay guide.

Part of the original Team 7 alongside Naruto and Sasuke, Sakura is the most well-known female character in the Naruto universe. Here she is portrayed by Ninja Of Spring. 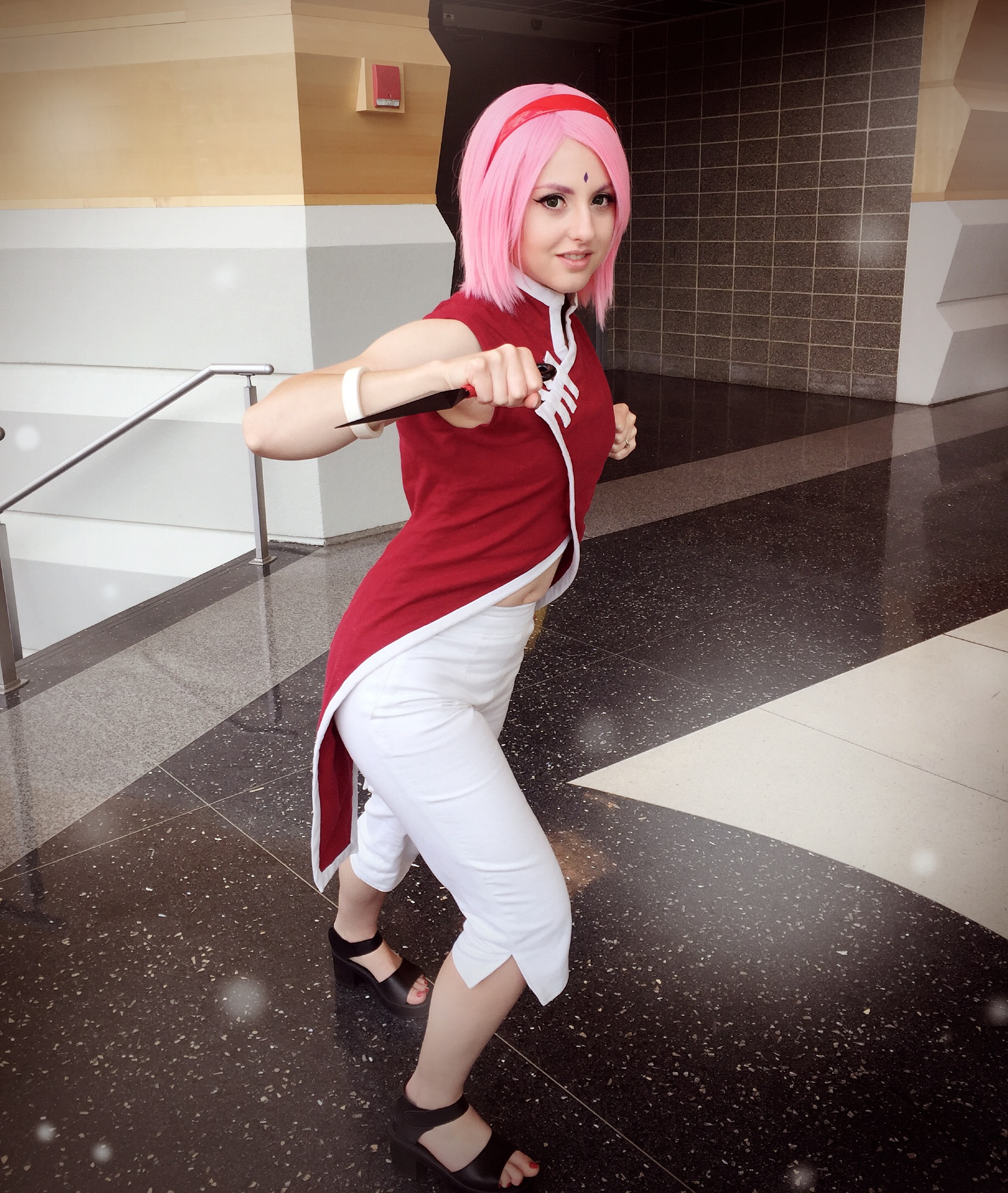 Cosplaying Sakura depends on which era you want to portray her from. The above is from her time as Sasuke’s wife in Boruto: Naruto Next Generations. Here’s a Sakura Haruno costume guide with more details.

Kakashi Hatake took a central role in Naruto’s development from the start of his journey as a ninja, and out of respect, many choose to cosplay him. Suki-Cosplay is one of them. 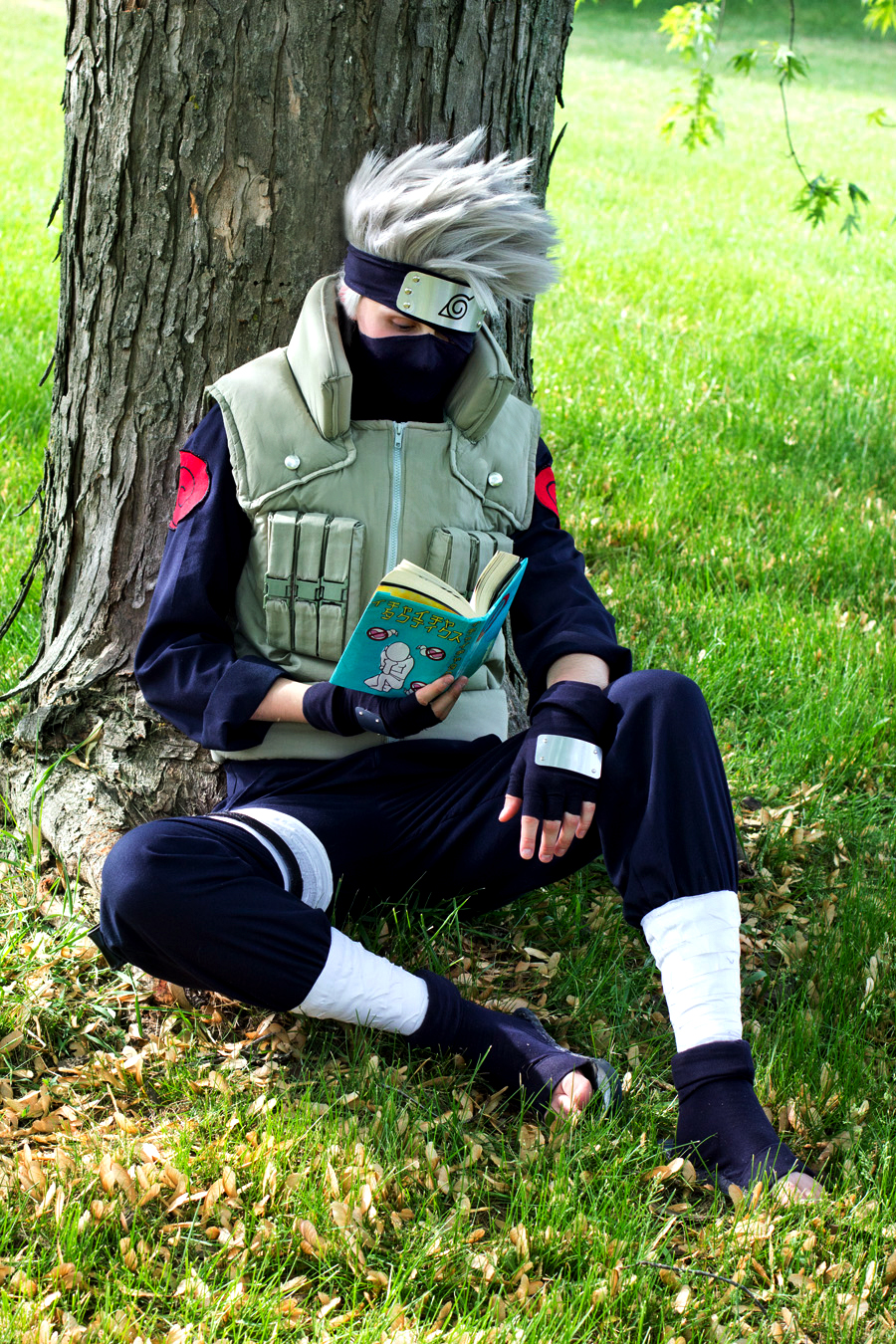 You can get a hold of a complete Kakashi cosplay costume here. For more information on how best to wear it, check out this Kakashi Hatake cosplay costume guide. Kakashi also spent time in the ANBU Black Ops, and you can read more about that cosplay here.

The one and only Naruto himself has quite possibly inspired more cosplays than any other character in the world. One example is this portrayal by Irma (Kiiroi27). 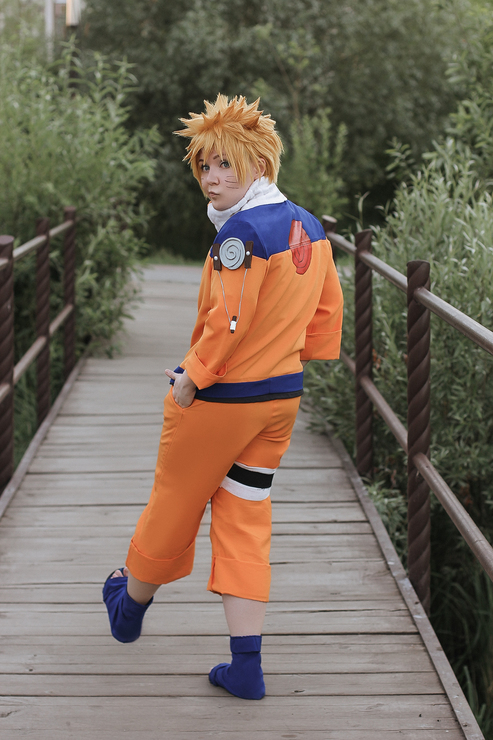 Here’s a Naruto Uzumaki cosplay costume guide to help you get the look right, and here’s a decent jacket to order in advance. If you’d like to dress as Naruto did in the Shippuden series, you can look at this guide.

The third member of Team 7, alongside Naruto and Sakura, Sasuke completes the original trio we’ve all come to know and love. Cosplayer UlisesCosplay has given us a faithful representation. 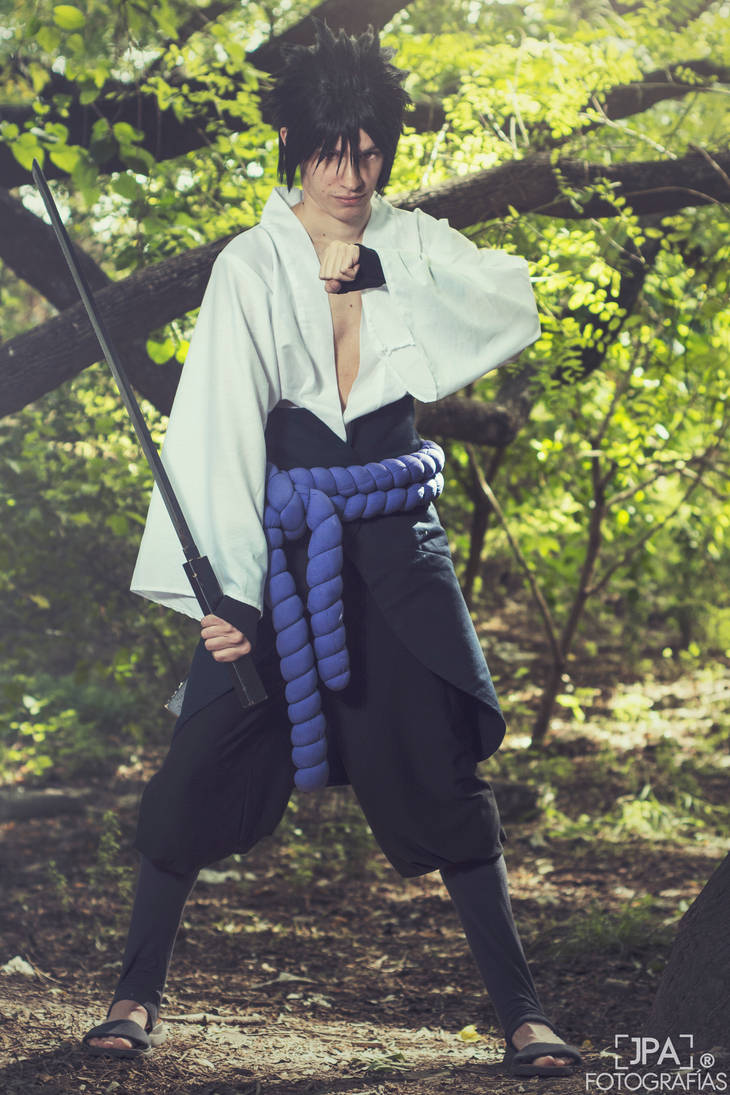 As you can see, Sasuke’s costume has several components and takes careful consideration to get right. Here’s a Sasuke Uchiha cosplay costume guide to help you. Buying this costume will give you a headstart too.

Without Minato, Naruto would never have been born, and as the 4th Hokage, he was already significant. SonicRTR‘s cosplay of Minato is a great example. 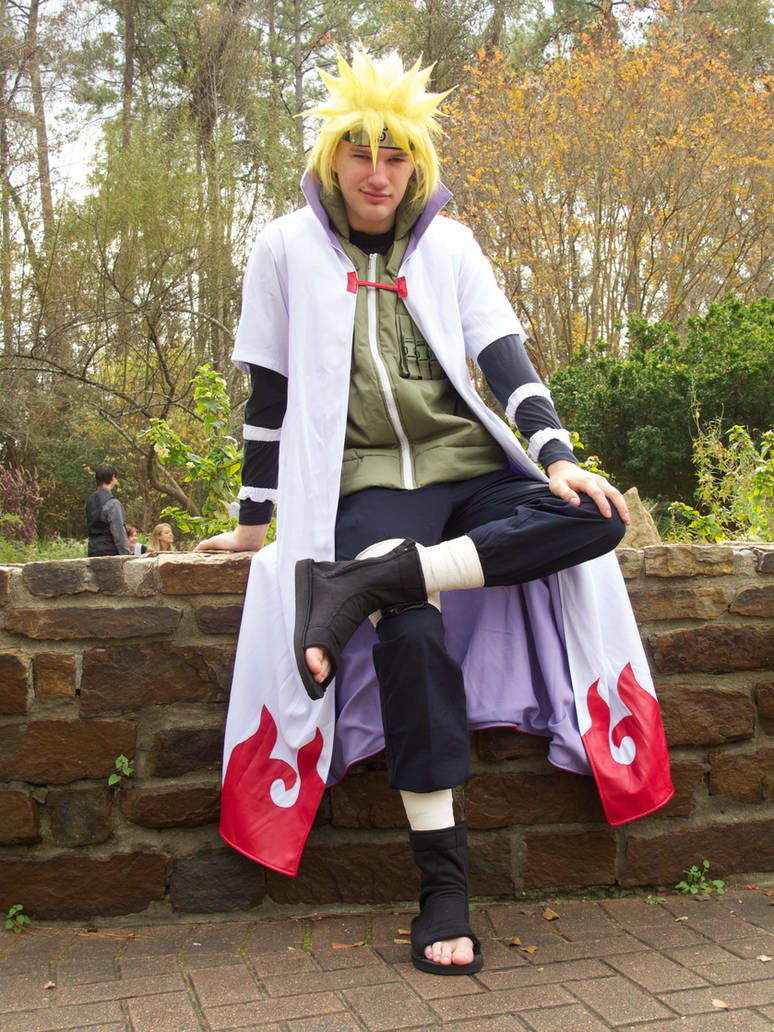 Minato’s eye-catching outfit can be purchased here, and you can also take a look at a Minato Namikaze cosplay costume guide for extra details.

Jiraiya was one of Naruto’s teachers and one of the three legendary ninjas of the Hidden Leaf village. His cosplay is a challenging one, but Dream Whizper does it well. 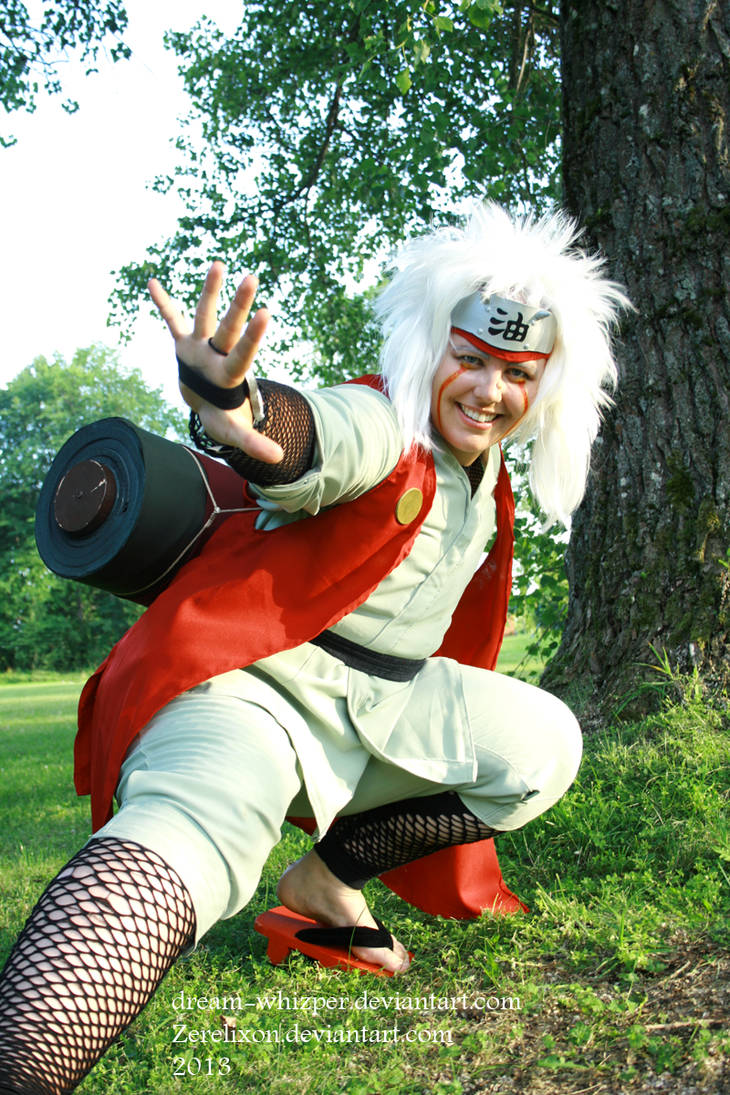 As this cosplay shows, there are many parts involved. But you can get an all-in-one version here. You can also examine a Jiraiya cosplay costume guide to see how to style the costume well.

The former Akatsuki member Obito Uchiha turned out to have one of the most unpredictable twists of fate in the Naruto universe. Here’s a cosplay by Flarebuster that captures the character well. 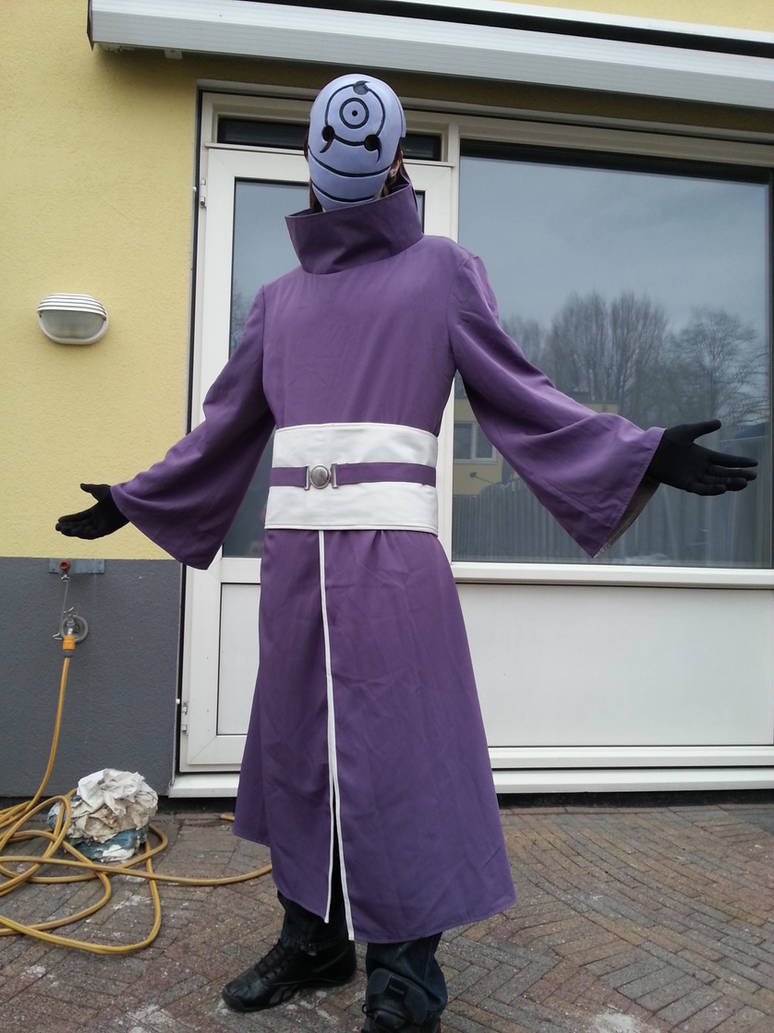 Obito’s cosplay is one of the easiest to replicate, and here’s a ready-made version of his costume to buy. You can also read an Obito Uchiha cosplay costume guide to see how to wear it well.

As you can see, there’s plenty of cosplays available from the Naruto universe, and you’ll be sure to find one that suits you. The main choices you’ll have to make is whether you want to cosplay a hero or villain, and whether you’d like to portray the most popular characters, or one of the less commonly cosplayed ones.

If you’re unsure about how to get started, then you should rest assured that it’s easier than you might think. There’s no shame in picking out an all-in-one costume for your first few cosplays. You can learn the tricks of the cosplay trade later on.