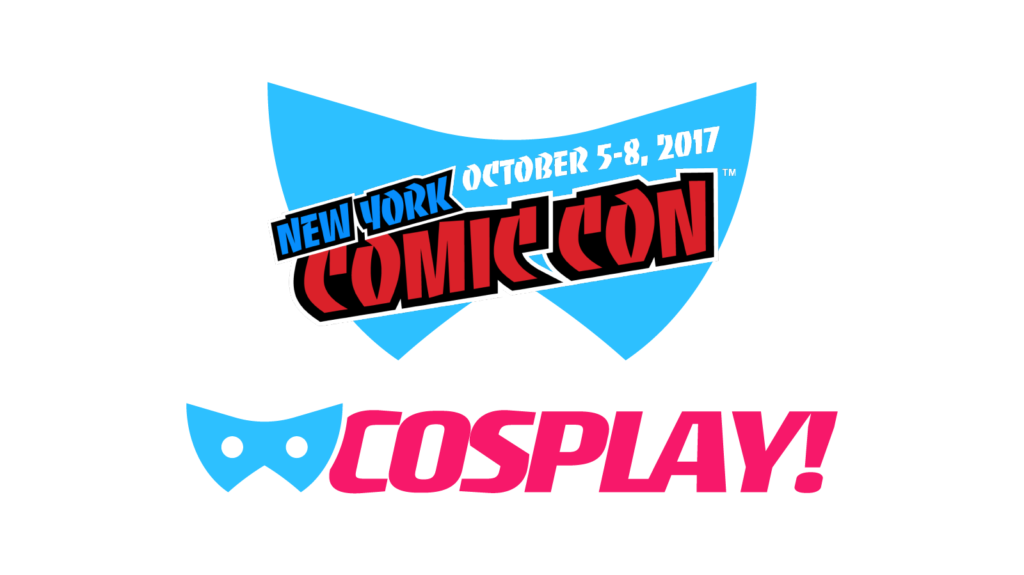 New York City Comic Con 2017 is here, and with it tons of amazing, awesome, BIG CITY cosplay! NYCC is one of the biggest comic cons on the East Coast and attracts some of the best cosplayers in the country. The con features several events for cosplayers to enjoy, including the NYCC Eastern Championships of Cosplay – a competition featuring several professional cosplayers and judged by a panel of experts.

But you don’t have to be a pro to vie for the mantle of best cosplay of NYCC 2017 on GoGoCosplay.com. We are looking for the most inventive, creative and eye-popping cosplay in the Big Apple. Vote below or submit your own cosplay photo using the methods mentioned below.

Submit your photo for consideration to be in this showcase by using one of the following methods:

Vote for the Best NYCC 2017 Cosplay