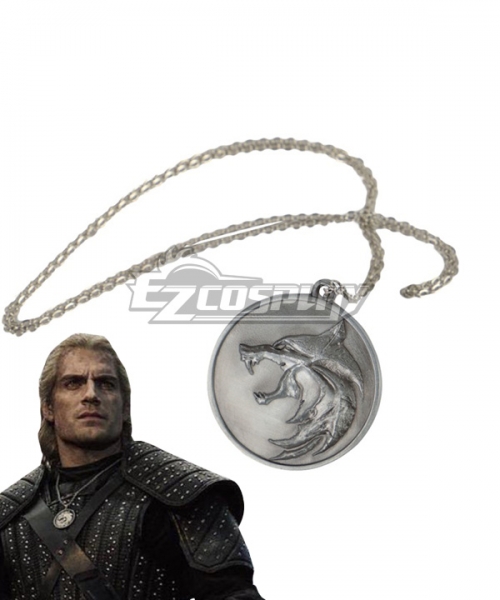 The Witcher series had the world by the storm when the first game came out. It was as if the whole RPG genre was redefined in a way that brought a whole new meaning. A whole new definition. A whole new image when it came to the genre. The whole universe was bewitching and introduced characters you could never forget even if you tried your hardest. Geralt of Rivia for sure stands out when we talk about the characters since he’s got it all. This makes him a perfect character to dress up as. Let’s pull off the perfect Geralt cosplay costumes Guide together! 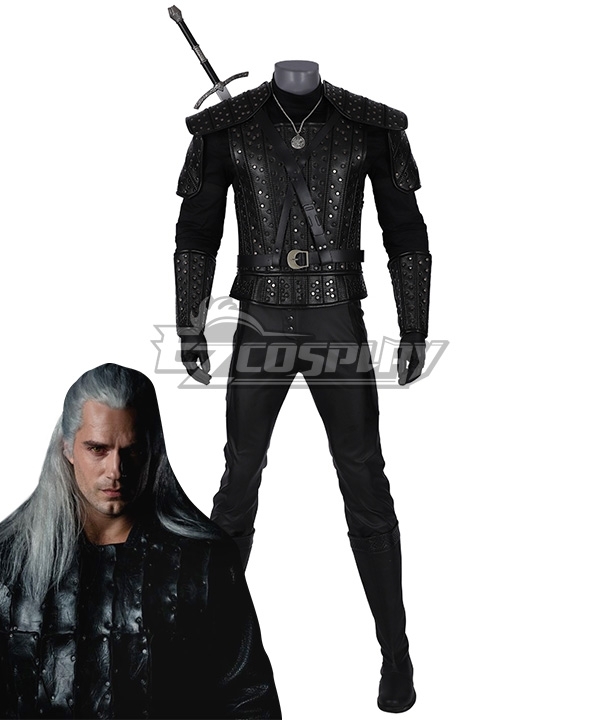 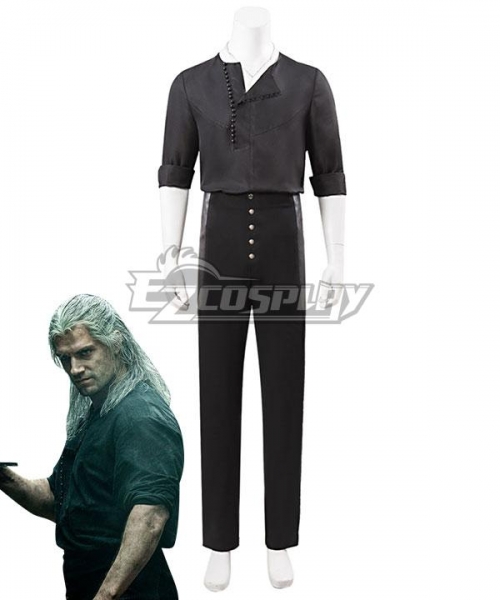 Firstly, Geralt of Rivia is the definition, the meaning of the word ‘badass’. One look of the character and the girls are all unconscious. He’s like the perfect chad giving Kratos and Snake some tough competition when it comes to that title. All of that makes him a hot pick when the question of who to cosplay as comes to mind.

It’s the very same Geralt of Rivia cosplay costume from the Witcher video game series that’s still strong. A video game series that didn’t have that much work done to it. That didn’t have that many sequels or add ons to it over the years. This makes the fact known that good stuff doesn’t need to get boosted for it to stay alive and going. It even inspired that TV series, that Netflix adaptation that everyone was super hyped about. This Geralt cosplay outfit takes the same look of the character and brings it into a world. A world that’s far ahead of the times than the previous one for sure. But he’s got the prime trait that’s required to survive, strength.

If you’re a Witcher fan that’s been with it for almost a decade that it’s been around, this is for you. It’s sure to bring your high school dream of being surrounded by girls true in an instant. The Geralt cosplay outfit is sure to fill you with that savage look and make your ‘man-hood’ go up by a big notch.
It’s perfect to style up into a convention or expo. Plus, we’ve got E3 every year and it’s best to show the developers the devotion, the love that they deserve. It serves as a motivation for them as well and makes them put more effort and heart into what they’ll be working on next as well. It’s a win-win situation for both of parties at the end of the day. The perfect ending in which everyone is happy.

Here we have another side, another look to Geralt of Rivia’s character that was introduced in the later games. This brings in that look right here in the real world and makes us remember that character right away. It’s perfect to mix things up a bit and go up in this White wolf Geralt of Rivia costume to a number of occasions. It’s sure to make the Witcher fans have the time of their lives.
Have their dream come true of seeing Geralt in real life. E3 is not a bad idea at all either since it’ll set you out and label you what you’re truly at heart. A pure Witcher fan all the way from the head to the toes.

Here we have the same White wolf Geralt cosplay outfit from the late Witcher game. That game was so hyped and so many fans were satisfied by what the end product was since the bar had been raised as high as it could get. The developers did a pretty good job at everything and gave us the best experience. The whole look, the details, the accessories are done really well and all of that makes the character come to life right here.
The colors go well with the exact same ones that made the White wolf Geralt cosplay costume that big of a deal that it is. It’s sure to give the look of you staring into someone’s soul right away and make everyone. Literally everyone labels you as a pitcher right away.

If you’re a true Geralt of Rivia fan who’s literally played all of the games a gazillion of times, this is what you’re looking for. This is what will make the gamer inside of you satisfied. Make the dream come true of you have a video game character in real life. It’s sure to make you look intimidating and savage all of a sudden as if you got a complete makeover.
A makeover that no matter how much the salons brag about won’t ever be able to give. This is the harsh reality. But still, you’ve got everything right here and it’s an all in one deal. It’s perfect to rock a Geralt of Rivia outfit to a convention or expo. Even themed days. A lot of occasions can benefit from this Geralt cosplay costume making you have the easy way out every time.

Be sure to try the Geralt cosplay outfit prior to the appointed day so that things don’t go south. Make sure to adjust everything in order to have that natural look that Geralt is able to keep up even in the face of danger. Follow all these instructions and you’re sure to pull off the best Geralt of Rivia cosplay for sure.