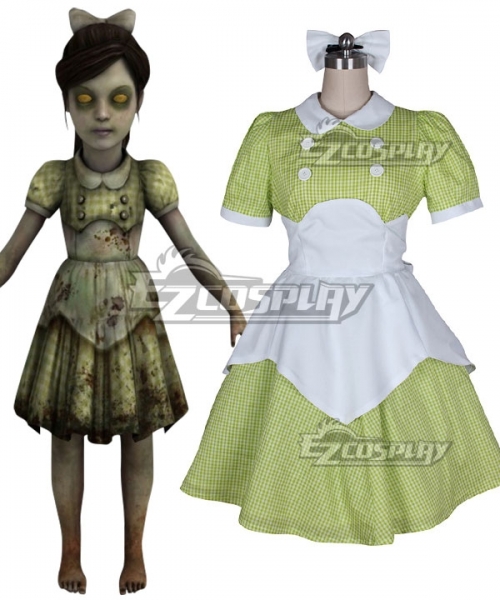 Looking to make an impact at your next con or halloween party? Punch out the cosplay competition with your own Little Mac costume!

Little Mac is the star of Nintendo’s Punch-Out series which pits the diminutive boxer up against a host of increasingly fearsome opponents including Piston Honda, King Hippo and Mike Tyson himself!

He even makes an appearance in Super Smash Bros where he tests out his iron chin and flurry of fists against some of the most iconic characters in the Nintendo catalog.

Just grab the items mentioned in our DIY Little Mac costume guide below and you’ll be ready to wipe the convention floor with your opponents!

View all of our Nintendo costume guides here. 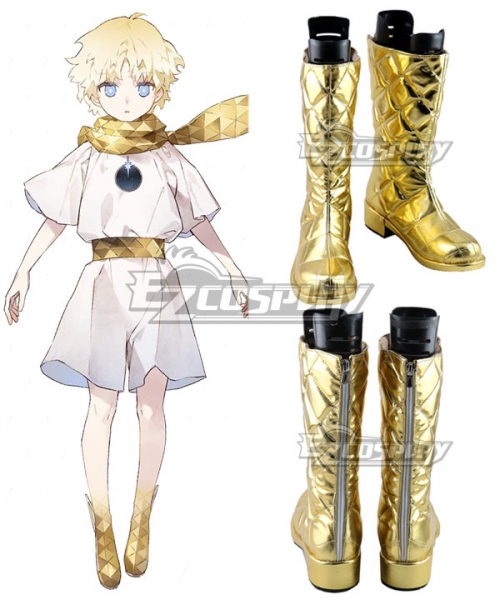 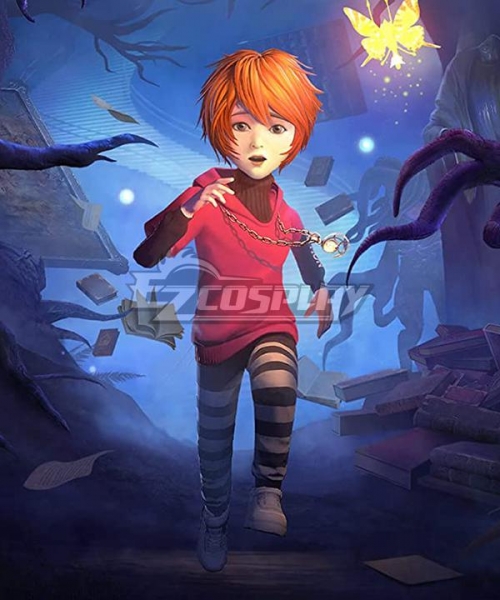 Sometimes your opponent’s weakness is their attack. Now, for me, a chocolate bar is my only weakness!!