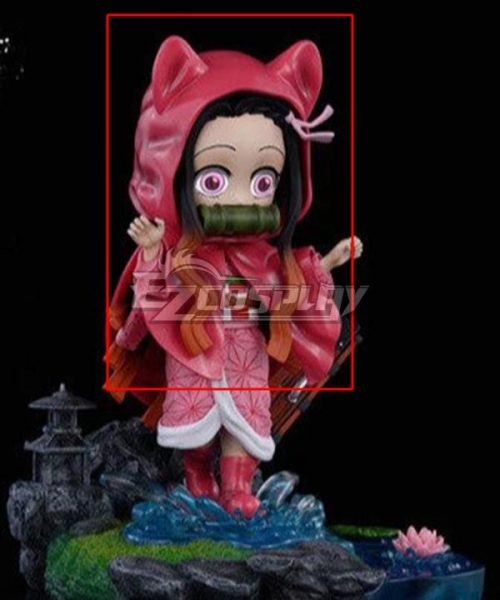 Nezuko Kamado is one of the two remaining members of the Kamado family. She is a formal human and turned into a demon when Muzan Kibutsuji attacked her. She is also one of the main heroic characters of the iconic show, Demon Slayer. In this article, we will give you ideas about Kamado Nezuko Cosplay Girl.

Demon Slayer(kimetsu no yaiba) also has a very strong storyline and character development with a great soundtrack. It is absolutely not overrated but gets what it deserves. 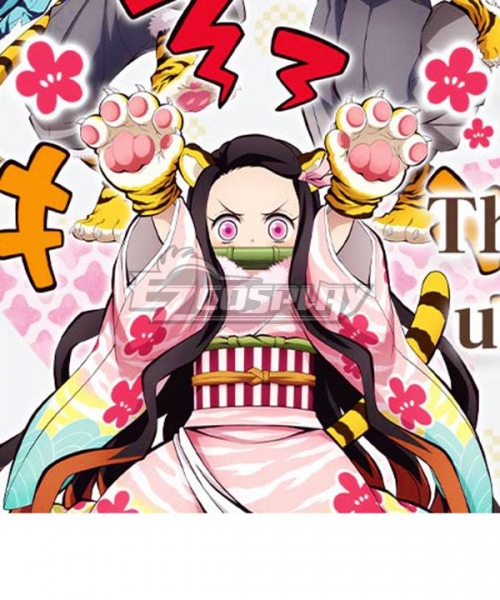 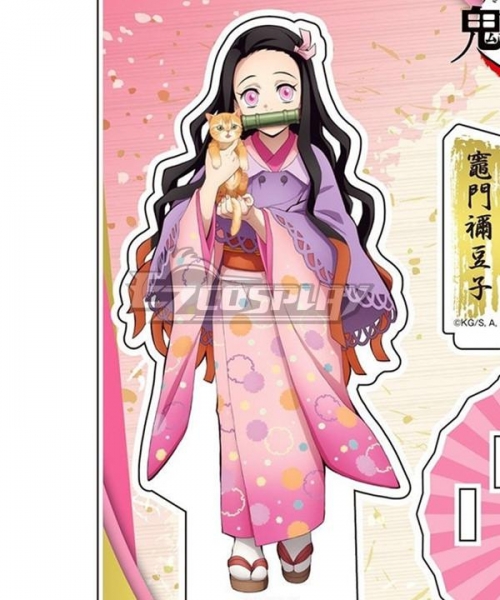 Kamado Nezuko has long black hair which she tied but left lose as a demon. She also carries a bamboo in her mouth, bound by a red tie. Originally, Nezuko had human nature but as a demon, she forgot most of her human memories. Even now, she is finding a way to become a human once again along with her brother Tanjiro.

Everything You Need to Know Before Cosplay Nezuko Kamado:

Nezuko Kamado is the main character of the manga and anime series Demon Slayer(Kimetsu no Yaiba). Being a sole survivor of her family along with her brother Tanjiro, she is struggling to retain her humanity and demonic nature.

Things you need for Nezuko Cosplay:

At first, let’s take a look at everything Nezuko needs to roleplay:

Let’s take a look why Kamado Nezuko is so special character in Demon Slayer:

Nezuko still contains her human memories even after she turned into a demon. Unlike other demons, instead of relying on blood to survive, she uses sleep to regain her energies. She adapts to anything around her. Especially with her Exploding Blood Demon art, she keeps growing after each fight.

At first, Nezuko eyes were red. But they turned pink after she turned into a demon. It is also worth noticing that her clothing matches her eyes.

Her family had a charcoal business, that is why Nezuko had a strong connection with fire. Her Demon Blood art is also a fire-based ability where her blood turns into the fire outside her body.

Demon who attacked the Kamado family was none other than Muzan Kibutuji. He is responsible for turning Nezuko into demon. He has already turned many into demons like a virus. But still, Nezuko remained close to her human traits.

We can see a berserk mode on when Nezuko turns into a demon. She would need human blood for survival because her demon side is dominant in this state. The only one who can calm her in this state is Tanjiro. That is why she always travels with her brother. The presence of Tanjiro is equally important.

Unlike other demons who can only roam in night because of sunlight, Nezuko can easily walk under sunlight without burning.

This is the very ability why Muzan was after her. He believed that Nezuko is the one he was trying to find. Further, he knew he could only walk in sunlight by devouring her.

This is a fact that her family comes from a long line of sword wielders who mastered the Breathe of Sun style. This is the reason she could turn her brother’s sword from black into red.

There are many clues that the Kamado family is a descendent of the first Breathe of the Sun user. This is the reason Nezuko’s demon nature is different from other demons.

Where Can You Buy Kamado Nezuko Cosplay Costumes?

You can either sew the dress yourself and waste time and energy or you can go online to buy ready-made dress codes.

There are many platforms you can buy Nezuko cosplay dress but we would recommend a few here.

There is much more online available and we recommend going online instead of wasting time and effort. The reason is all these online stores are perfect for trend and on point cosplay ideas because all they do is design cosplay dresses and make your imagination a reality.

How to successfully cosplay Nezuko Kamado?

It is not easy for a beginner to cosplay. That is why we say if you want to cosplay any of your favorite ones, do it and be it. You will only be successful when you understand the character in depth.

The key to cosplay Nezuko successfully is about:

Unless you have any personal connection with the character, you won’t be able to cosplay that one. You have to be in the shoes of the character yourself and feel the emotions like Nezuko Kamado.

At the end, here are some points you need to keep in mind before cosplaying any character. These simple points may look funny but once you do it, you’ll be surprised.

In the end, I would repeat that you cannot cosplay anyone unless you have a personal connection. Moreover, once you start to feel like them, you will be like them. Although that won’t be real but worth your imagination. Thanks!