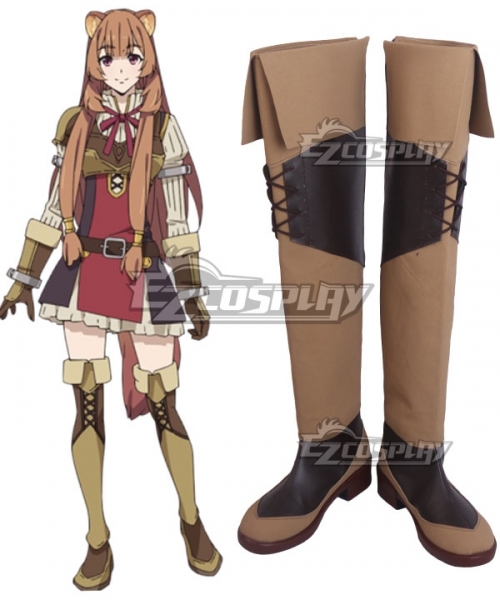 The whole decade has been filled with anime that brings the one genre to the table. The genre that wasn’t all that popular in the past and there weren’t many shows about it. But now, there’s not one show that’s without it. The Isekai genre is something that’s all over the anime community this whole decade. We have a lot of good shows that gave us the taste of the genre in their own peculiar ways.
But as of recently, The Rising of the Shield Hero took it a step further and introduced story elements that were never seen before. The characters had that charm to them making them unforgettable. This makes them a hot pick and brands, The Raphtalia cosplay girl as something everyone would love to try cosplay in. 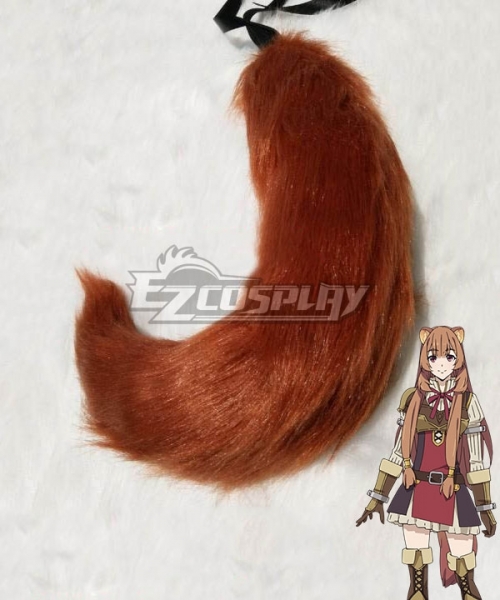 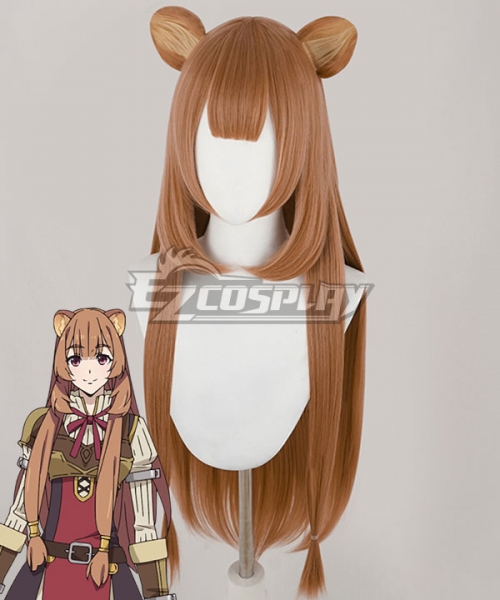 The Rising of the Shield Hero had a lot to it. It was one of the best shows of 2019 with a blend of genres that seemed a bit off in the start. But the show pulled through and made it’s name in the list when the top new anime of the year were arranged in that order. The best part of the show in my opinion are the characters.
They’re so unique since everyone is of a particular class as if we’re selecting one at the start of an RPG game. This brings back the nostalgia as well. Raphtalia has that charm to her that makes her one of the best new female characters to come out that year. Despite being a deuteragonist, her presence was on par with the agonist and the Raphtalia cosplay outfit is great for a number of occasions.

Here we have the same exact Raphtalia cosplay dress from the anime that was like a breath of fresh air. The anime that redefined and reshaped the whole Isekai genre and introduced elements. Elements that were way different when we talk about shows like Overlord and Konosuba that focus on the game and comedy in their own respects.
The colors are done really well-going hand in hand with each other all the way throughout the Raphtalia cosplay costume. This makes it a sight to behold, cocaine to the very eyes. The details are copied really well and it looks as if we have the same Raphtalia cosplay outfit from the anime here in real life. Talk about an isekai genre born right here.

If you’re a fan of the Isekai anime genre, I’m sure you were really fascinated by the entirety of the show since it brought so much to the table. It was a journey to another world that made us viewers experience the exact same thing here in real life. Talking about the new fans who are new to the genre, this is something that was completely out of the blue since it didn’t quite match the other shows that are representatives of the same genre.

Either way, this makes it a perfect deal for both of you. The Raphtalia cosplay costume is sure to take your whole cosplay girls ideas to another level and introduce a lot of other people to the show since it’s a little bit underrated. Still, it’s a great pick for conventions and even these days can get a little taste of the new Isekai. It’s sure to bring on that otherworldly feeling right here.

Shoes are something that ‘makes the cosplay outfit go around’ since it’s ‘difficult’ to move around without them. I’m a genius lol. Still, to reach that level of perfection, to bring your Raphtalia costume to another level, these boots are the headstart in order to do that. No, they don’t come up with boosters or rockets installed. But they’re sure to make you feel like the anime character itself since they resemble so close to the show that it’s almost uncanny.
The details to the colors to the whole appearance are copied really well and it makes the anime come to life right here right now. It’s a must-have when you’re pulling off a Raphtalia cosplay costume and is a necessity when it comes to the completion of the Raphtalia cosplay outfit.

We all agree on the charm that Raphtalia exhibited in the show right? She was really cute and adorable no doubt about that. There’s rarely anyone born with those traits and features cause that’s the beauty of anime and manga. You can let your imagination run wild without giving a second thought to it. In order to bring that look right here in the real world, you’ll need a secret weapon.

I’ll be saying it once so pay attention. You need ‘makeup’ and here’s the video that’d help you get all you need. Get you all ‘Armed and Ready’. The video is really simple and makes you feel on board with it right away. No question marks popping up in the head at all. It’s concise and to the point of making a single watch worth it and make you be Raphtalia herself in the Raphtalia cosplay costume.

She has a rather unique character despite being the deuteragonist of the show. Initially, it’s shown that she’s timid and shy with fear enveloping her as a veil that never comes off. It’s understandable since prior to her encounter with Naofumi, she was a slave and has all those bitter experiences from that life. Her village was destroyed as well adding fuel to the fire. However, things take a turn when she comes face to face with the two headed dog monster and the image of a hero in her mind is formed.

That image is Naofumi himself embarking the start of their bond. Naofumi understands her and is aware of the fact that she possesses great strength on the inside despite having through a lot at a tender age. It’s a nightmare and she still made through while having the highest of morals and values. They now share and fight for the same cause, to get her village the way it was during it’s glory days.

Make sure to try out the Raphtalia cosplay costume prior to everything to have a feel of the outfit. Do some chores in it so you learn how to adjust yourself. Moreover, the boots are a must and should be practiced moving around in for sure. It’ll give you a feel of the whole outfit and would reduce the chances of your messing up by a lot. Be sure to stick to everything and I’m sure you’ll pull off the best Raphtalia cosplay costume for a convention.