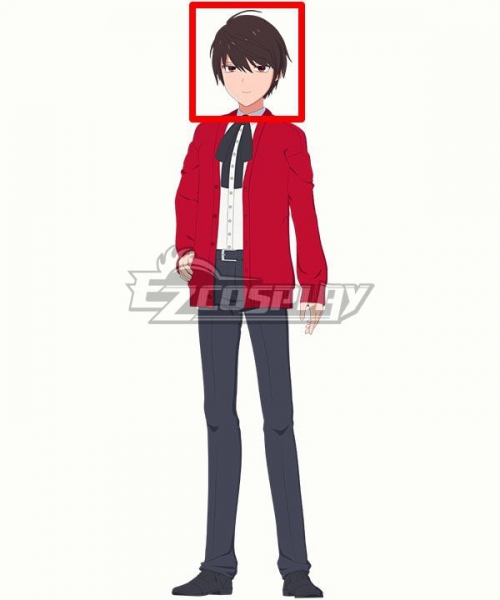 The Duke of Death and His Maid Walter Black Cosplay Wig

In The Big Lebowski, Walter Sobchak (played by John Goodman) is the best friend and bowling partner of Jeffery “The Dude” Lebowski. The two make a great team at the bowling alley, but Walter, who has all the symptoms of PTSD after his experience in the Vietnam War, often has trouble with people. But, he’d still do anything to help a friend and has a lot of confidence despite his plans often backfiring on him. For fans of the Big Lebowski, a Walter Sobchak costume is a fun and creative way to express yourself at any cosplay convention.

Check out the links below to make your own DIY Walter Sobchak costume for cosplay or Halloween.

The Duke of Death and His Maid Walter Black Cosplay Wig 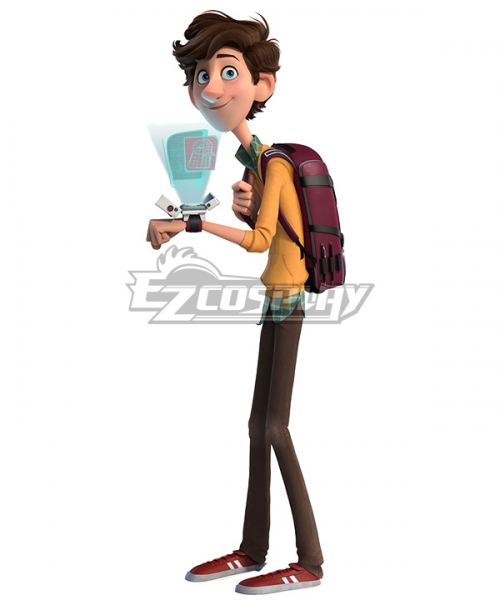 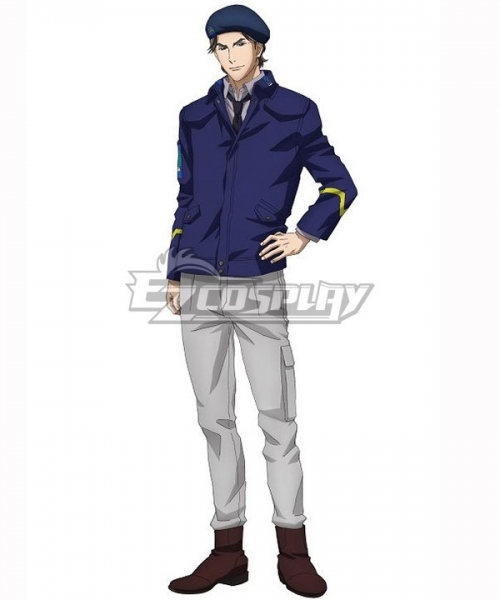 How to Dress Like Walter Sobchak from ‘The Big Lebowski’

Walter has a generic haircut with a touch of grey speckled in his brown hair. He wears a distinctive, tightly-groomed beard with a mustache and soul patch, too.

If you don’t have the patience to grow out a Walter-style beard, you can either use a brown eyebrow pencil or a brown washable marker to create an outline that looks similar or use a fake beard in a similar style.

Walter is a heavyset man who is always seen in casual attire. His favorite outfit consists of green army shorts, a mahogany bowling shirt and a beige vest with many pockets. He also wears black work socks.

Similar clothing items are easily found at retail websites, local shopping malls, and thrift stores. Use padding or foam under your clothes to get the same body shape as Walter for an extra bit of authenticity.

To complete your Walter Sobchak costume, you’ll need a black bowling ball, a fake prop handgun, a simple wristwatch and a pair of black military boots.

You can use a real bowling ball or a hollow plastic toy bowling ball if you’d rather not lug around a heavy item at your convention or party. Check out party stores, retail websites or toy stores for a good one.

For the handgun, you can purchase a fake plastic pistol or an airsoft gun will do the trick. Remember to check your convention’s rules beforehand about bringing weapon items with you!

You can use any wristwatch you like for your costume, and visit most online stores and jewelry stores to find one, which will really come in handy if you need to check the time while you’re at your upcoming event.

To top it all off, grab a pair of boots and polish them up a bit before wearing to get the same shiny look as Walter’s.

For an extra touch that true Big Lebowski fans will appreciate, carry around a large Folger’s coffee tin can as an homage to the scene where Walter disperses Donny’a ashes.

Get a friend or family member to dress up as The Dude so you can both go as a team!

You know, Dude, I myself dabbled in pacifism once. Not in ‘Nam of course.