Todoroki Cosplay Costume: How To Dress Like Shoto Todoroki 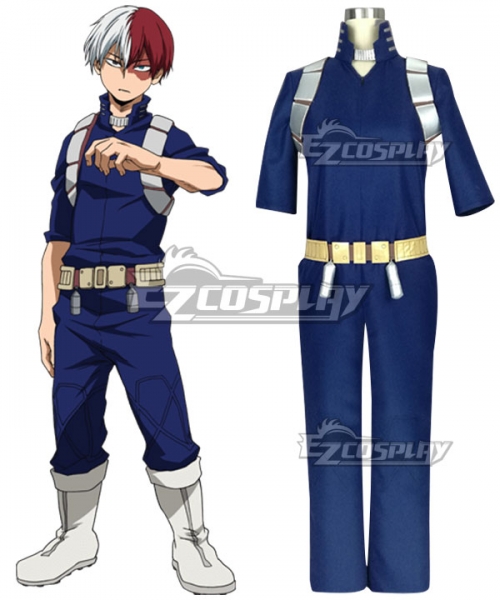 My hero academia is the newest hot shounen around. It’s taken the world by storm in quite a short duration and keeps getting bigger and bigger every year. It has a multitude of characters some of which are really cool and become favorites all of a sudden. Todoroki Shoto is surely the one for most people. I’ll be showing you all you need to pull out the perfect Todoroki cosplay Costume. 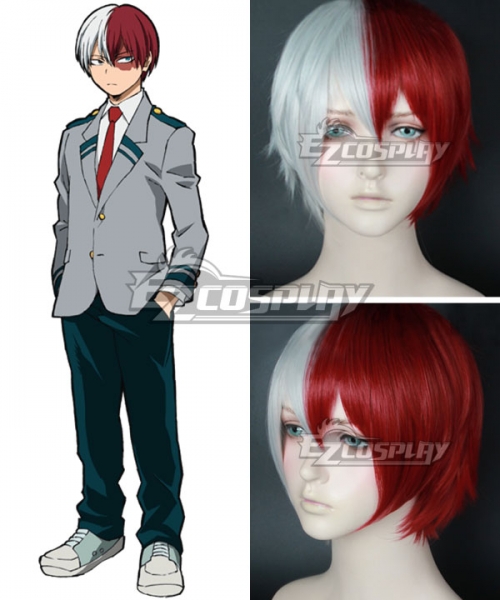 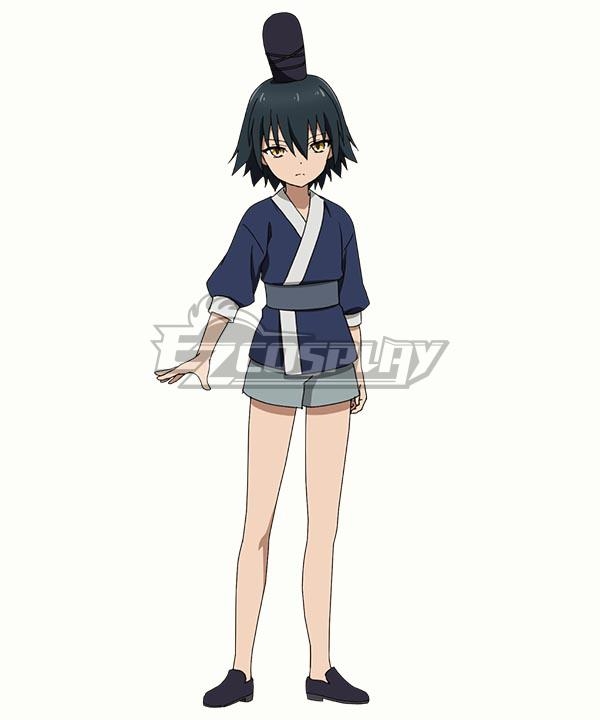 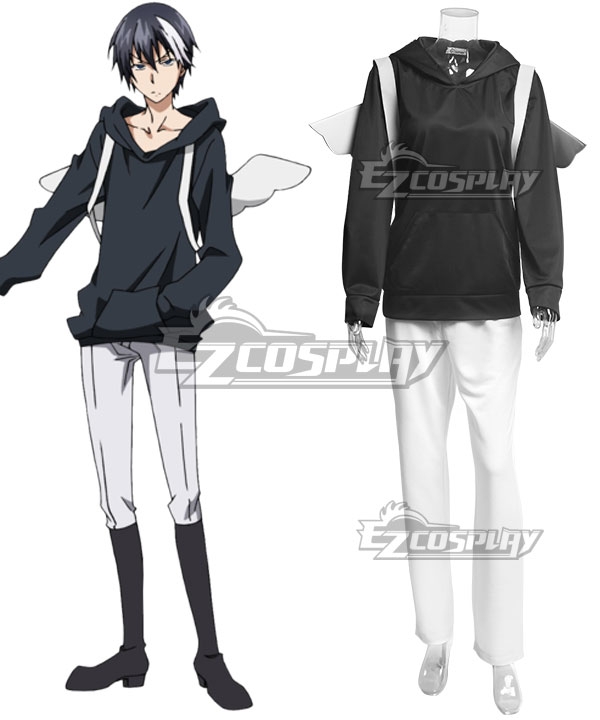 It’s the Todoroki cosplay costume. It’s copied really well and flawlessly from the anime. It gives you an impression of the character right away. It’s best to cosplay to conventions or expos pulling off a Todoroki cosplay. The Shoto outfit has a lot to it and that’s what makes it cooler than the other characters. You can even pull off the Shoto costume to theme parties or just with friends who decide to dress up as different characters from the show.

We have the Todoroki outfit from the anime My Hero Academia. It’s like those UA attires they wore during that sports festival.
The festival that had everyone so hyped as it featured a lot of action. In particular, it’s when the characters designed their own hero suits.

Everyone came up with something of their own. The Todoroki cosplay costume got that blue color that goes hand in hand with the white and red blend. The white and red of the Todoroki outfit makes a part of not only the outfit but also the character itself. The hair of course.

The Todoroki costume also got that thing on the back that looks like a bulletproof vest but only on the back. Shoto sure is afraid of people attacking from behind. The shoes are a perfect replication as well making the outfit complete. Shoto is formed.

Shoto is a lot of people’s favorite character since he’s got that kind of personality. A personality with both sides to it. Two views of a single picture they say. If you’re a My Hero academia fan too, this is perfect. It’s the best to go to a convention or expo as a Todoroki cosplay. The Shoto outfit can also be wore on parties and themed days. Even if you’re moving around the city on a holiday nothing to do, it can be done. The Todoroki cosplay costume can be pulled off to about anywhere without looking strange or someone out of the ordinary.

It’s that uniform costume we loved from the sports festival arc. The arc that made everyone’s eyes lit up with excitement. It’s perfect for a Todoroki cosplay to conventions or expos. If you’re a daredevil, you can also wear it to college or schools as a uniform. Even themed days can be enjoyed in this uniform costume.

The Shoto uniform outfit from the anime but not the classroom one with the tie. It has that serious look to it that gives us the impression. The impression that the character is ready to go up and kick some ass. It’s got that blue color that as always goes well with Todoroki. Shotosure got something with blue, white, and red. Everything he has in the Shoto Todoroki costume has to do with them.

The UA logo is stretched out and written in a unique fashion. It gives an originality to the Todoroki costume making it more memorable as well. Just like his other cosplay outfit, it also has those white and red. The white and red that made up his belt and in his character, the hair. It’s perfect for the sports festival arc fans and a treat for all people wanting a Todoroki cosplay.

If you’re a Shoto fan, this is it. This is what you’ve been looking for all your life. Well, not of course. There are a lot of conventions and expos that go around the entire year. It’s literally one after another after another. It’s perfect to cosplay in those even being Todoroki.
To do that all you need is this cosplay costume. I’ve seen a lot of them since they’re all over the place but this is the best one. The Todoroki Hero cosplay is a hot pick for all people looking to do character cosplays. The character is a top pick right now for sure and has style as well.

Even if it’s a theme party, this is the go-to option.
It’s easy to use and looks befitting the occasion. The Todoroki Hero outfit can be pulled off in a variety of situations like that. It’s a must-have for all the Shoto fans out there who want to become him. Even for a day, that’s enough for them. The Shoto outfit is the best and easiest way to do so.

There are quite a few things that make up the Todoroki cosplay. The boots are also a huge part of them. The boots look simple, yet stylish and slick. They’ve got that charm to them despite their simple design. He was designed to be cool, we get that. These boots look comfortable and easy to go around unlike other cosplay outfits. That’s what I love the most about them.
They don’t look painful or hurting the feet after a long day for sure. Making the Shoto cosplay complete, they’re the best thing your feet can wear. They look easy to run around in as well making you relive that sports festival in real life. These are perfect and are made for those Shoto cosplay outfits that are discussed above. A perfect combo for sure.

He is one of those characters. The characters that would look like someone else entirely if the makeup is not done. Correctly at that as well. The makeup makes the character who he is in this case. You can experiment and go about it all you want. But the best way is to see a professional do it by themselves. This is the perfect video for you. You can watch it once and do all the steps while the artist is doing them.
This makes it less time consuming and makes it sufficient to watch the video only once. It’s perfect and makes the Todoroki cosplay complete for sure. His outfit is done with this and you’re ready to go wherever you want to style.

If you’re cosplaying as Todorki from Boku no hero academia, quite a few things should be kept in mind. If you want to pull off a perfect cosplay that is. Your attitude must be like the character from the anime. Not too cold but cold. Plus you have to do the makeup and everything from the video as perfectly as possible. It’ll make it look way too good. You also have to make sure that the wig is always natural and doesn’t look too off at times. Keep looking at your phone screen in that respect. It’ll be the perfect Todoroki cosplay if you follow all those steps. It’ll surely draw you a lot of attention as a Shoto outfit player. Be the best Todoroki costume out there for sure.