6 Ways To Competing With A Budget Cosplay 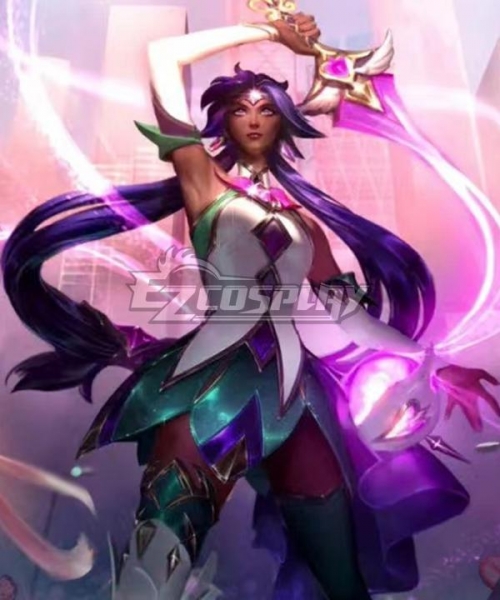 There are already hundreds of resources about how to compete, how to cosplay, and what to expect in cosplay competitions. If you’re looking for advice on your first competition, do a quick Google search, and read through all the great advice you’ll find. What I want to do here is address competing with a budget cosplay.

Competing with a budget cosplay costume can be tough. Judges are all looking for different things. Some value creativity and thrift, while others look for authenticity and unique work. Sometimes feels like you can’t impress the judges unless you’ve forged your one ring in the fires of Mount Doom using the same method Sauron did.  I don’t say this to make you think poorly of the judges.

They’re not acting this way because they think your work is inferior, but because they have a very tough job. There are often multiple competitors with a very similar level of craftsmanship and execution, and sometimes they’re even the same character. For instance, if there are two Thors, with the same level of craftsmanship, but one made his costume from cardboard and cotton, and the other actually hammered metal and dyed his own wool, the second one will often win because of the higher degree of difficulty.

Now I’m not saying that you should attempt to “buy” an award simply by using higher quality materials. As I said before, many judges value thrift and creativity. They might be very impressed with the first Thor in the example above, provided that he’d made the cardboard actually look like metal, even up close. So how can we come up with a competitive cosplay on a small budget? Here are some tips:

Look for something with tons of intricate details and the highest level of difficulty you are comfortable with. Remember, the judges will only be impressed with the higher difficulty if it’s well-executed. Look for details that are inexpensive but impressive. Things like embroidery detail, intricately carved props, and a great paint job won’t cost you very much, But will show off the amount of time and attention to detail you put into the costume.

2. Give Yourself Extra Time:

Time will allow you not only to wait for needed materials to go on sale, But also to put extra time into the costume. Again, details like hand beading, intricate carving, etc can often impress the judges. Go slow and make sure everything is perfect, the last thing you want is a cheap AND rushed costume. Spend time, not money.

Unless you’re asked, avoid saying how much you spent on your cosplay costume. The judges have been doing this a while, they have a rough idea of what materials cost. The exception to this is if you’ve done something incredibly impressive. Like, we’re talking a working Iron Man suit that looks like its straight out of the movie, and you built it for under $50 out of old milk jugs. By all means brag about that! The judges will be impressed too, but make sure the high quality of the costume provides a strong contrast to the small amount you spent.

4. Create Your Own Materials:

Dying or painting fabric can be cheaper than ordering something custom, building boot covers for old Salvation Army shoes might be cheaper than buying the specialty boots online. Bonus: these usually impress the judges too.

5. Look for Creative Ways to Save:

I once saw someone win 2nd place with a cosplay costume that included chain mail, but instead of creating an entire chain mail shirt, he simply created pieces, And sewed them into the overtunic to create the appearance of a chain mail shirt. He saved time and money on creating it, and the judges were impressed with his creativity.

6. Know Where to Splurge:

You may need to give in and spend a little more money on a competition costume than you would on the one you were just wearing around the con. Again, it’s not about “buying” an award, but knowing when to spring for the good stuff. Maybe you buy the nicer velvet, instead of the cheap crushed kind. Maybe you need to cast that helmet in fiberglass instead of making it out of cardboard and foam.

Consider what the important details of your cosplay costume are, and if spending the money on nicer materials will raise the overall quality of the costume. Spend wisely and make it worth it! 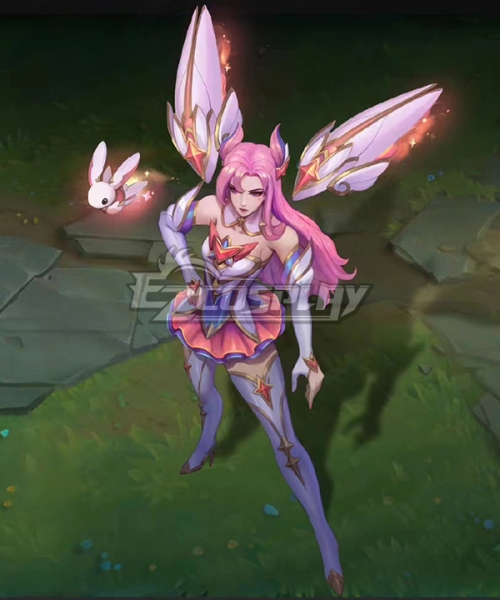 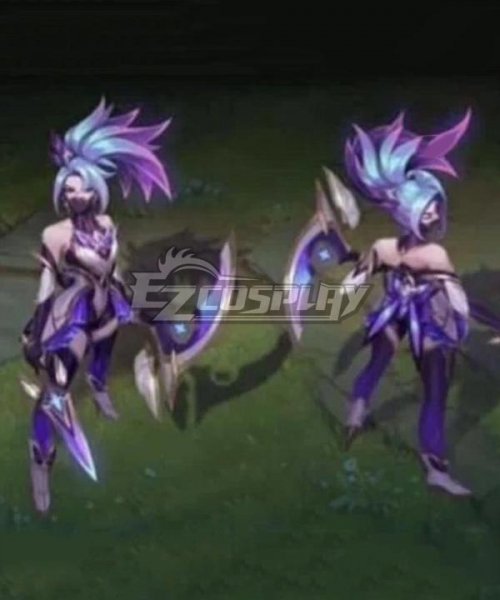