Power Up in a Dragon Ball Z Cosplay Costume 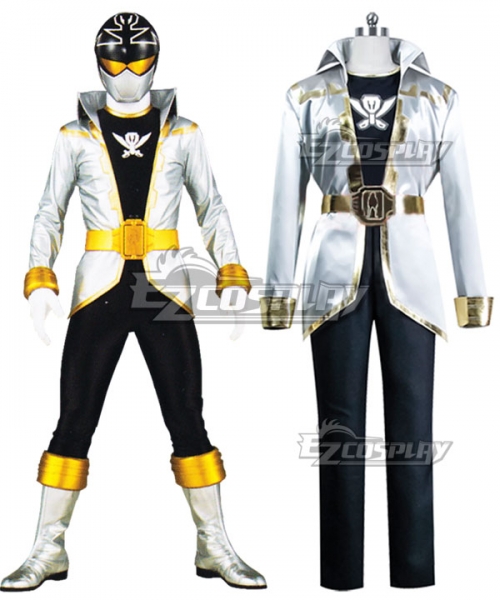 Dragon Ball Z (DBZ) is one of the most action-filled Anime and manga. Originally written and illustrated by Akira Toriyama, the Dragon ball Manga was animated into a television series by Toei Animation. Dragon Ball Z follows the (adult) life of the show’s main character – Goku, as he fights life-threatening villains to save The Earth.

Dragon Ball Z characters have major stand-offs throughout the show, and the fights often begin with a major power-up, and you can almost see the characters (especially Goku and Vegeta) boil with the power within their core just before they explode into an entertaining, nail-biting action. Dragon ball z cosplay is, therefore, your ideal power-up cosplay costume idea.

Goku (his first name is Son) is the Dragon Ball and Dragon Ball Z main protagonist, whose sole mission is to make the world a better place. He is unafraid of anything ( well, apart from needles and his wife, Chi-Chi). He is blessed with unique combat skills, and he is both compassionate and loyal to his friends and family.

The first and most obvious costume item you will shop for when preparing for this cosplay category is Goku’s unique hair. He wears three distinctive bangs that stop on his forehead, and three spikes in the back. You will also search for a Goku Keikogi ( or GI) which is the character’s training suit. Goku’s GI is an orange short-sleeved suit that you will wear over a blue short-sleeved shirt. You may also find or create a blue sash that you will tie at the waist like the character does. Finally, you will purchase or relevant Goku shoes to go with your costumes.

Majin boo is the last and strongest antagonist in the Anime. He is super-talented and has many abilities that enable him to destroy planets and solar systems. He is also able to transmute everyday objects into chocolate that he eats. Majin Boo has many forms including Kid Buu, Innocent Buu, Super Buu, among other transmutations. This, therefore, gives you a wide range of personalities and costumes to select from.

This Dragon Ball Z Cosplay will require that you shop for a complete Majin boo costume from a trusted site, or appropriate a few of the cosplay items from your closet. You may also add few appropriate Dragon ball z accessories that have a relevant sign embedded into the items.

Cosplay Pro Tip : Check customer reviews of your cosplay site before you create an account or making your first order to protect your privacy and avoid getting spammed.

Show Your Brilliance in a Bulma Dragon Ball Z Cosplay

Bulma is a pretty scientist, and Goku’s friend. She is the most prominent female character in the anime series. She founded Dr. Brief, grasps information fast and uses the resources of her father’s Capsule Corporation to advance Goku and Dragon team missions.

Bulma is conscious of her looks and, as such, keeps changing her appearance throughout the series. You can choose to appear in a short pink dress and blue sneakers as she does in the initial episodes of the Anime, or wear her pink nightgown as she does when she was at the capsule house, or order for the more consistent red jacket, white shirt and red shoes.

Cosplay Pro tip : Review various Bulma looks and find the most desired appearance before shopping for the cosplay costumes. Also, it will help to confirm that the costumes you receive have the appropriate Capsule Corporation sign on them.

Embrace Your Saiyan Roots in a Vegeta Cosplay

Vegeta, commonly referred to as Prince Vegeta is an arrogant, yet very powerful villain who does not accept defeat. He is of the Saiyan race and is the main antagonist of the series. He believes that strength is the only currency that deserves respect, and he is ruthless when dealing with his enemies.

Search for a dark blue traditional Saiyan armor with white gloves and boots. You may also shop for the more recent black body suit that he dons after his initial Saiyan suit is destroyed in battle. Ensure to style your hair after the character’s appearance in the anime.

Cosplay Pro Tip: Shop for Vegeta Cosplay costumes when the sellers have exclusive offers to receive discounts for the items.

Share Your Power Up Dragon Ball Z Cosplay With the World

You will never go wrong with a Dragon ball Z cosplay, and the world will be glad to see your Dragon Ball Z power up look! So share the images on our social media account or in the comments section! 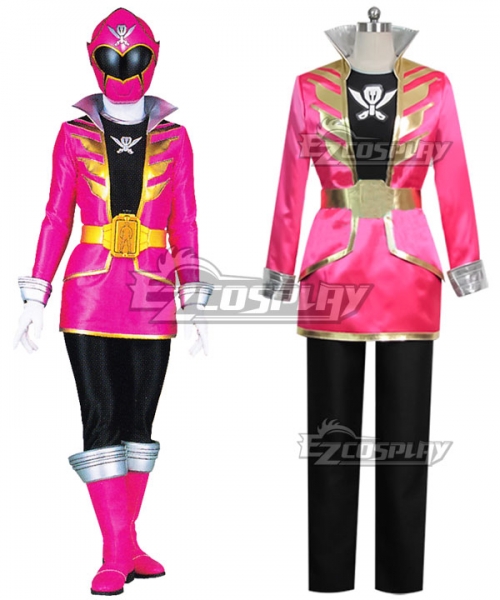 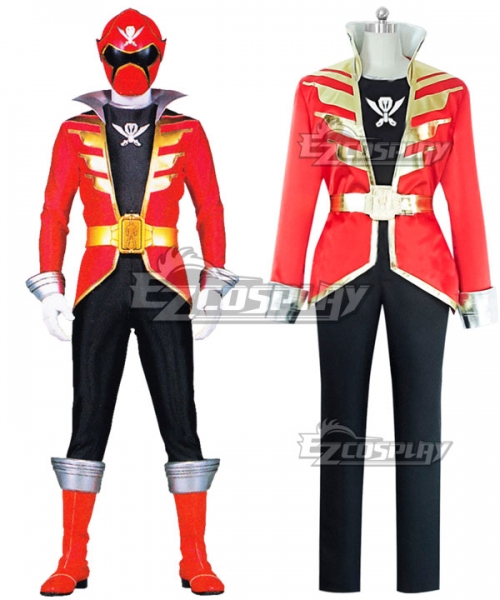