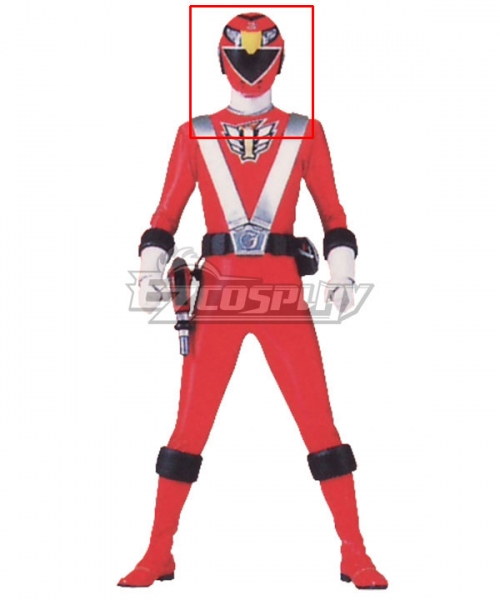 Furiosa is a character from Mad Max: Fury Road who, thanks to her dogged determination and spellbinding portrayal by Charlize Theron, has become as beloved and iconic as Mad Max himself.

Imperator Furiosa began as an experienced driver for grotesque ruler of the Citadel, Immortan Joe but eventually helps free Immortan Joe’s “Wives” from their hellish existence as his sex slaves. Along the way she meets Mad Max with whom she tries to escape the wrath of Immortan Joe and his warboys as they stop at nothing to get their women and petrol back.

Imperator Furiosa is a badass whose drive to survive in a harsh world leaves no time for fashion – but even so, her unique battle-weary look has become immortalized in film and pop culture.

Read our guide below to make your own DIY Furiosa costume for cosplay or halloween. 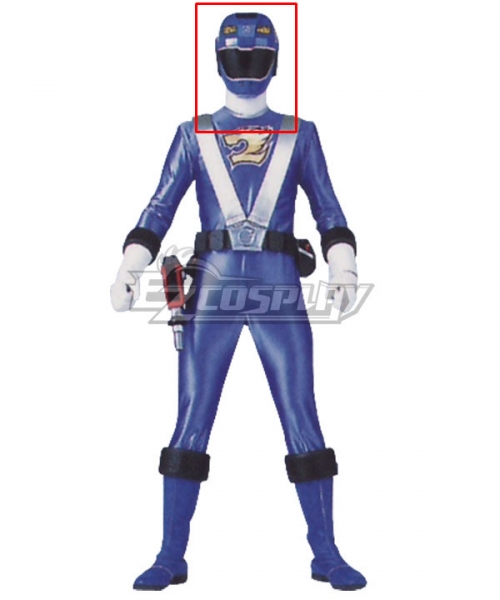 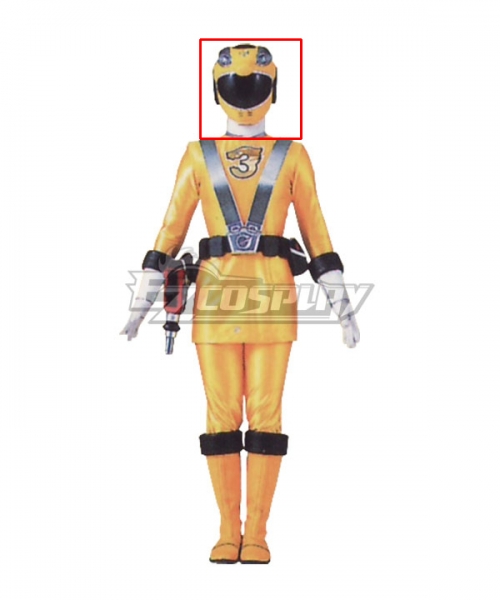 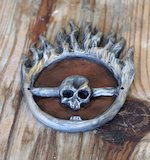 How to Dress Like Imperator Furiosa from Mad Max: Fury Road

Imperator Furiosa’s most distinctive trait is her shaved head. She has a buzz cut that will either require you to shave your head or to wear a buzz cut wig in order to replicate the look. Her short dark hair is highlighted by smears of grease from her War Rig. Grease covers her entire forehead and her eyes.

Furiosa uses a prosthetic limb on her left forearm which looks like it was pieced together from old car parts. Various accessories like a wrist brace and metal bits will help you achieve this look.

Furiosa’s style is befitting the dystopian hellscape of the Mad Max apocalyptic world. Her outfit uses a color palette that helps her blend in with the dust and sand in a world where everything green has vanished.

A white t-shirt and a black tank top work as a base, but make sure to dirty them up. Furiosa is a well-travelled, well-worn character and your costume should capture that tattered look. Don’t hesitate to dye your clothes to make them look like you’ve lived in them for a long time. As for the pants, consider using leather pants like those worn by a biker.

Furiosa’s outfit is made even more iconic thanks to various accessories which gives her that extra badass look. She wears a formfitting girdle over her t-shirt which is laced at her back with leather.

She makes use of an array of belts. They are not only used as gun-holsters but also as support for her shoulder pad which helps with the forearm prosthetic.

Her boots are black and well-worn which are highlighted by her kneepads like those of a biker. During scenes where she is driving through the desert, Furiosa also wears a scarf over her mouth and big, round steampunk-inspired goggles.

Throughout the film, Furiosa utilizes a variety of weapons, including a long-range rifle and an assortment of knives to ward off the warboys hot on her trail.

“Out here, everything hurts. You wanna get through this? Do as I say. Now pick up what you can and run.”