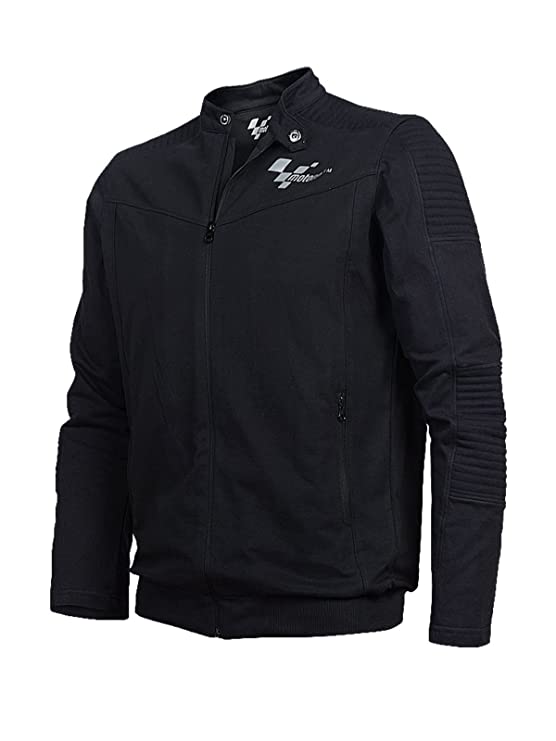 Angus MacGyver is an elite secret agent who also works as a troubleshooter for the Phoenix Foundation in Los Angeles. As a former US government agent, he has a lot of experience with secret missions and underground jobs. He prefers not to use a gun, opting instead to use more creative means of getting the job done, especially his trusty Swiss Army Knife. MacGyver is a science whiz and even has a degree in physics! Always ready for an edge-of-your seat adventure, he’s one guy who any shady government organization would love to have on their side doing their dirty work. Luckily, he cares more about using his skills for good instead of evil, and he’s always willing to help a friend or someone in need when given the chance.

Check out the links below to make your very own DIY MacGyver costume for cosplay or Halloween. 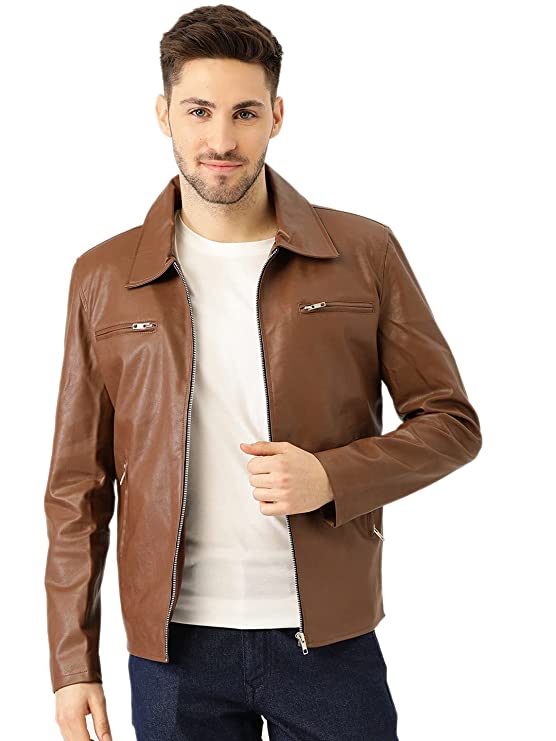 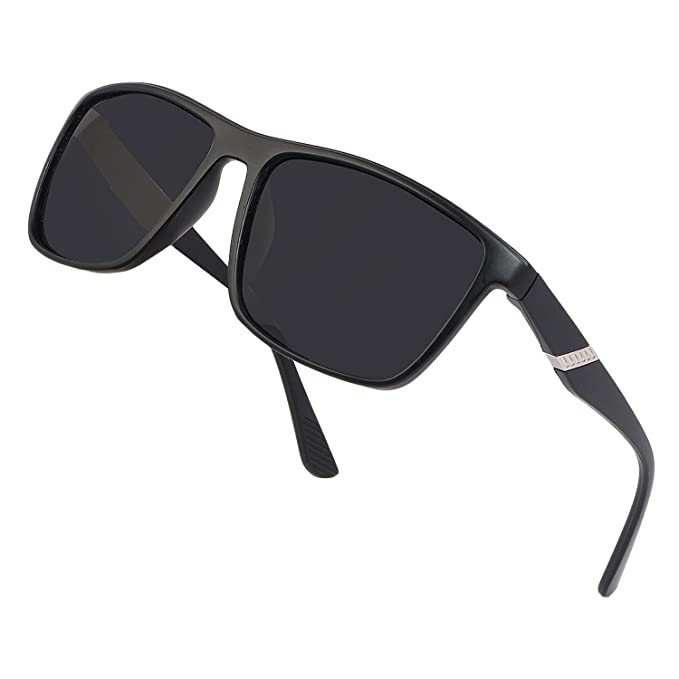 Package includes One Sunglasses along with a Premium Lock Box, A Polarized Testing Card and Cleaning Cloth

MacGyver’s signature hairstyle is a real blast from the past! He always sports an 80s mullet – a sandy light brown color held back with gel. This is an easy do-it-yourself hairstyle that doesn’t require any permanent changes or harsh chemicals. MacGyver likes simplicity in his look and it makes it a lot less work for a DIY costume. Get whichever hair gel works best with your natural hair, or use a wig to get the mullet look nailed down.

In many episodes of MacGyver, the item he wears most often is a tan leather jacket, also iconic of the 80s era. Many vintage clothing stores and thrift shops carry 80s jackets, or any tan or brown jacket can work.

MacGyver often wears basic Day-Glo blue jeans and plain shirts of varying colors. His jeans are sometimes black too, but he seems to prefer blue for a casual, functional fashion that never gets old. He rarely wears anything outwardly bold or brash, because he doesn’t want to stand out. He tries not to stand out too much while on the job.

MacGyver wears a basic wrist watch and many other random items to help him get out of sticky situations, especially his trusty Swiss army knife! He also carries around packets of matches and rolls of duct tape which always come in handy. With some imagination and a little science, he never runs out of new ideas! If you plan on bringing these accessories with you to a party or convention, check first to make sure you’re allowed for safety reasons, or even better, get out your craft scissors and cardboard and do your own MacGyver accessories! There’s nothing more fun than designing parts for your own costume. MacGyver also wears basic black or brown shoes.

You can do more with a gun than just fire it.