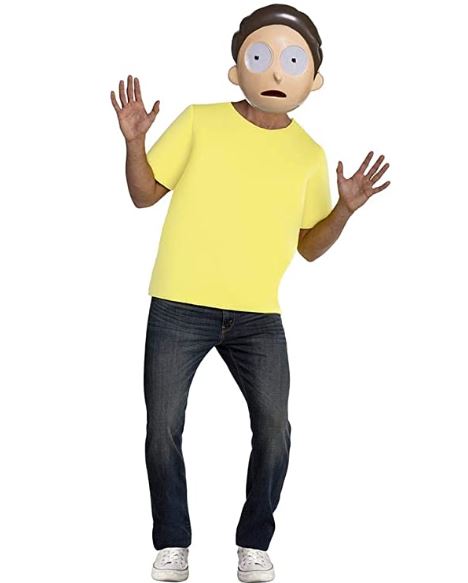 Morty Smith is a 14 year old boy from the animated series ‘Rick and Morty’. He is ornery, time-traveling mad scientist Rick Sanchez’s grandson. Morty tags along with his grandfather on various misadventures through space and time. As a student, he always had difficulty in school and has been described as “challenged.” Even though he has a problem with following instructions and paying attention, he is an ideal companion for Rick on their crazy adventures.

Morty is a small teenage boy with a rather round head. He usually wears a simple yellow t-shirt and pants with his hair neatly combed. For fans of the ‘Rick and Morty’ Cartoon Network series, Morty Smith is the perfect costume for your next cosplay convention or halloween. Not only is a Morty costume easy to replicate and inexpensive, there are no shortage of ways to modify the costume to replicate all the alternate dimension Mortys out there.

Check out the links below to make your own DIY Morty Smith costume for cosplay or halloween. 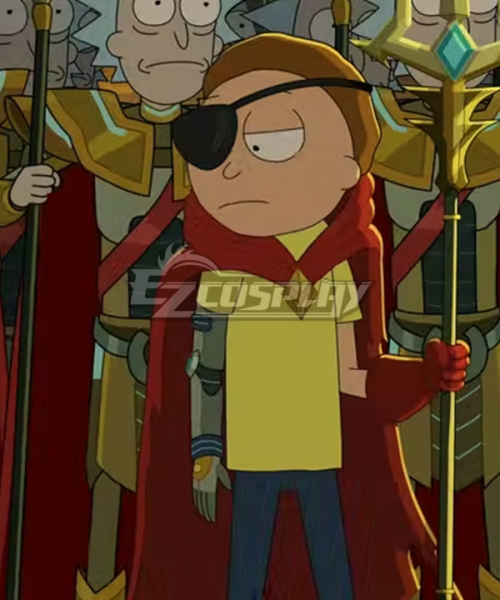 Interested in Morty Smith cosplay? Check out the Rick and Morty Cosplay Showcase to vote for your favorite cosplayers or submit your own costume photo!