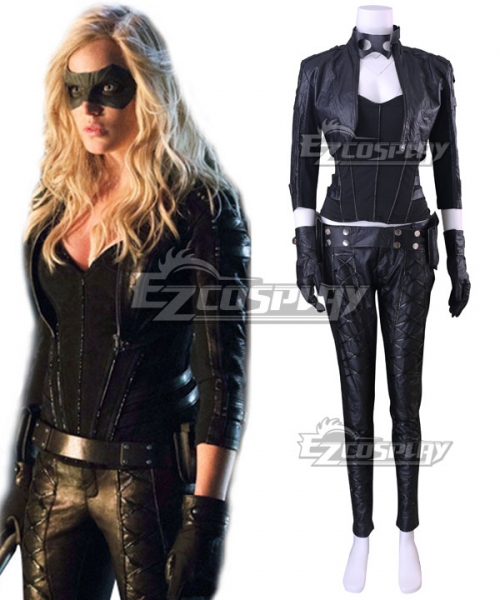 You’ve probably started to think about which is the best comics cosplay character you should do, but you don’t have a clear idea of what particular one is. In this section we will show you the best 15 cosplay comics ideas, here we will vary between the best, both female and male, so you have to choose.

Some characters require more elaboration than others, however this can be arranged with perseverance and dedication, another aspect to consider is that the costumes can vary, so you can choose the one that best suits. 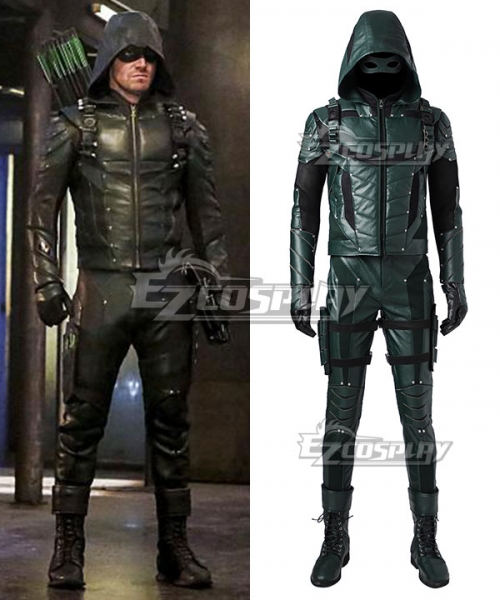 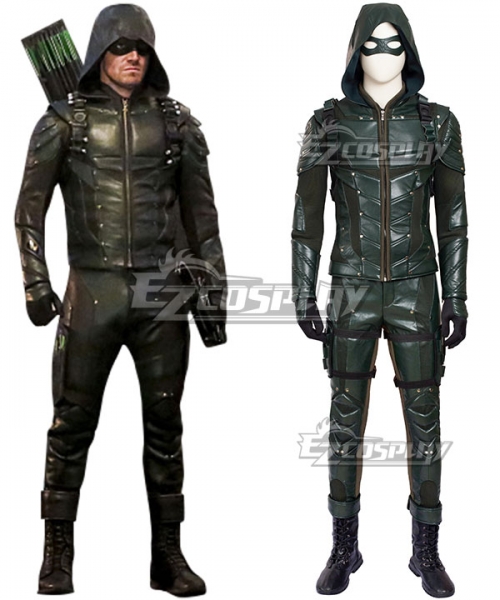 If you’re a fan of DC comics, it’s imperative that you play The Joker. Being one of comic’s most charismatic villains would be a fantastic idea for theme parties or Halloween. So much is his fame that he has had several adaptations, so it is much easier to adapt the joker cosplay costume to our convenience, Joker can make it a woman as a man. There’s no limit.

Spider Gwen is a character with willpower and great charisma. If you want a female character with attitude and strength, Gwen will be the ideal character, also is one of the most acclaimed characters by the female audience.

Batman is a vengeful character, also surrounded by mystery and strength. This makes him a good candidate for cosplay, as well as possessing one of the best costumes of the moment. If you like DC and bats, this will be your ideal choice.

Another ideal character to perform cosplay is Captain America. Being the image of one of the comic companies, this character has gained the popularity of a lot, being one of the most quoted for conventions, so it would be a good match for any fan of cosplay.

Now with female empowerment, a good option to stand out from the crowd is Wonder Woman, thanks to her charisma, strength, femininity and courage, this cosplay costume,

will be ideal for you. This warrior character and with a great sense of Duty will be the best sexy cosplay in any event.

If you are someone who likes fun and go unnoticed, DeadPool will be the ideal choice for you, everyone’s favorite mercenary will allow you to unwind in all events being anonymous. This is a feasible option for a well-crafted cosplay idea.

Iron Man is the most fun and strong super hero, if you want to impress in a convention or event of superheroes, this character will be the ideal for you, in addition to being the most elaborate give a good taste of mouth.

wolverine from marvel
If you want to have fun in a group, you can opt for Wolverine, this character is one of the best members of the ex-men and the most popular in the franchise as well as being one of the easiest to elaborate, and mold.

This character will make you be the cutest girl, however, it is not one of the most outstanding attributes. Supergirl is considered one of the strongest and bravest heroines in DC comics, and as such, will be an excellent choice for women who want to look strong and cute at the same time.

Harley Quinn is the craziest and most charismatic character in the DC world, if you are a girl who likes risks and dare to everything, this character will give the image you want, be the best cosplayer of the event using the different versions of this female character.

If you like Nordic mythology and the Marvel Universe, and you like to do cosplay. Thor will be the ideal character for you, as the God of Thunder will make you a magnificent cosplayer, as well as having the best costumes and adaptations. So, if you’re interested you can check out the different stores.

This character is one of the most popular in the Marvel Universe, as well as possessing one of the popular features of the moment. If you like time travel and magic, this will be the ideal cosplay for you, as well as being a simple cosplay to do.

As mentioned above, women have become an essential part of the universe of comics, you are ceased to be the little damsel in a hurry to become the greatest heroines and cosplay for women. And this has made a lot of trouble for the Marvel industry. However, Captain Marvel has taken a much more precise turn, becoming the favorite of almost all the cosplay girls, which is why it would be a good option to assert yourself and be the most popular of the party.

Raven has been a key female character for the social development of many girls who read comics, so it was no wonder she was in this section. If you like magic and superheroes, Raven will be the best choice for you, as well as having the best character designs in it. Dare to look sexy and strong in the world of superheroes.

Note: for several, it may be difficult to make the skin color, the good thing is that there are several products that offer the color of the same without any problem. It should be clarified that such products are not harmful under any concept, so it is not necessary to worry in the long run. That is, we must see if such products are not allergic to some skin types.

We hope this section has been to your liking, remember that this type of costumes can be slightly altered. However, it is advisable to retain the characteristics that make these characters unique, as it is: their hair, skin color, and eyes it should be mentioned that this is not strictly necessary, but if it comes close it would be ideal when making a fantastic cosplay.

You can also make the costume yourself or just make one or another cosplay store.