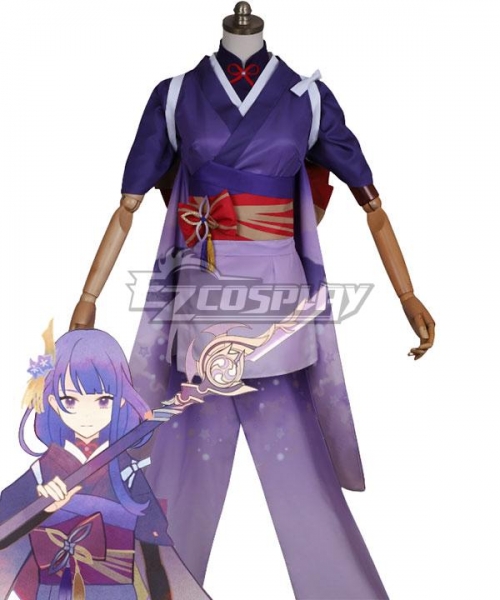 FINISH THEM with this electrifying costume at your next Halloween or cosplay event. In this guide I will show you how to become Raiden, the God of Thunder, from the Mortal Kombat video game series.

In the Mortal Kombat universe, Raiden is a character based on Raijin the Japanese god of thunder Raijin and appointed as protector of Earth by the old gods.

Raiden defends the planet from countless otherworldly threats alongside his hand-picked warriors..

As a god, Raiden has special abilities such as lightning control, looking through time and a mastery of martial arts.

His iconic scream when executing a special ability in Mortal Kombat 2 became a sensation among generations of MK players, and continues to be one of the most recognizable costumes among gamers. 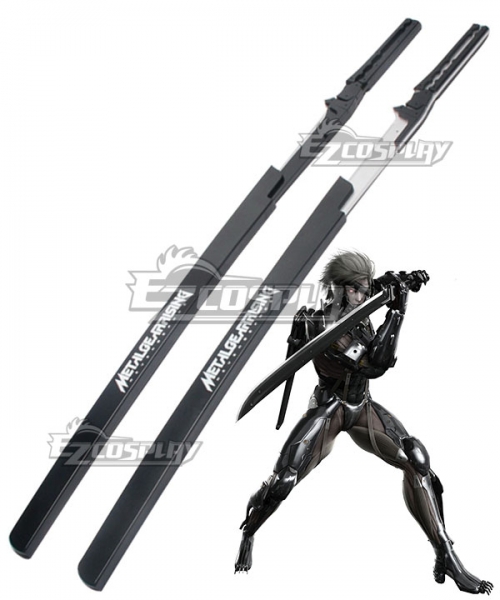 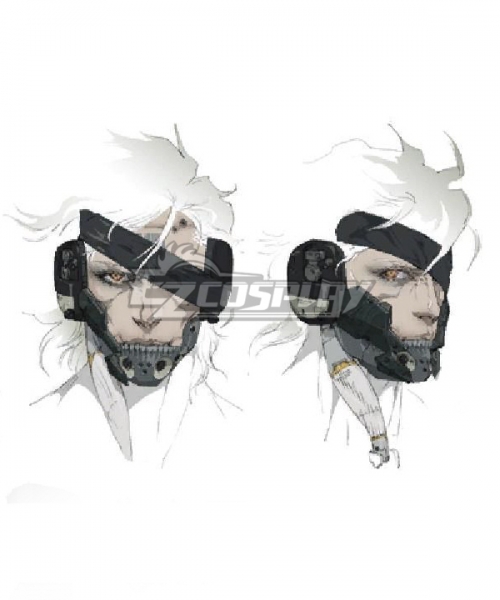 Raiden is known for wearing his iconic white and blue karate gi. You can use a regular white karate gi and attach blue cloth on top of it to complete the look.

You can make accessories with felt or fabric. For the sleeves you will need silver-colored felt and stitch or affix it to the sleeves.

To make the cross lines of the calves you can use a thread that is thick enough to imitate the doubles.

For the center of the costume you need a felt or fabric ribbon of black color and with golden foam. Proceed to make 5 figures similar to Raiden’s to add it to the ribbon.

Cut the two figures on the sleeves of the suit in gold fabric. To avoid damaging the gi, use a hook to fix it to the suit.

Raiden’s cylindrical hat is one of the most important aspects of the costume.You can make it with cardboard. Just make a large cone to simulate Raiden’s hat and adjust it to your head. Use an elastic so that it does not fall off while cosplaying.

Combine white stockings with black sandals and use the thick thread to cover your calves. Another option is to use black boots.