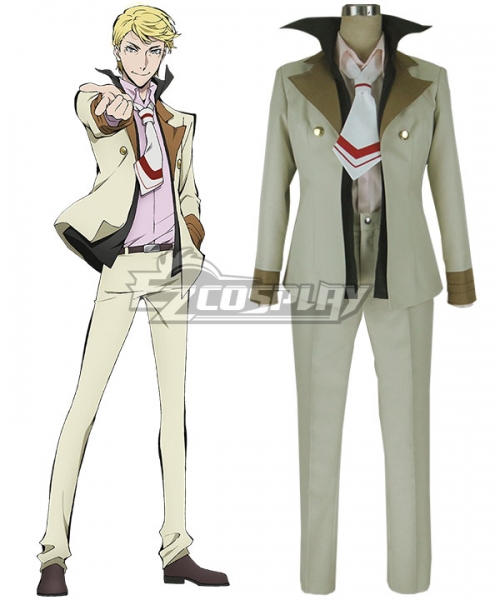 Scott Rogowsky is the zany game show host of HQ Trivia – a new live game show for your iPhone. He is known for his extreme use of hand gestures, wearing the same slim fit suit 7 days a week at 9PM, and crushing the dreams of trivia enthusiasts with trick questions on HQ Trivia.

In honor of today’s episode which featured a question on cosplay, we felt it was only appropriate that Scott get his very own cosplay costume guide. Stand out in a crowd of old and tired Harley Quinn and Rick Grimes cosplayers this Halloween or at your next comic-con by cosplaying as the fresh and rising pop culture icon Scott Rogowsky.

The bearded Scott Rogowsky appears to wear the same slim fit gray suit with a black skinny tie during every appearance. Since we only see him from waist up, Scott Rogowsky cosplay can get creative with below the waist clothing options. 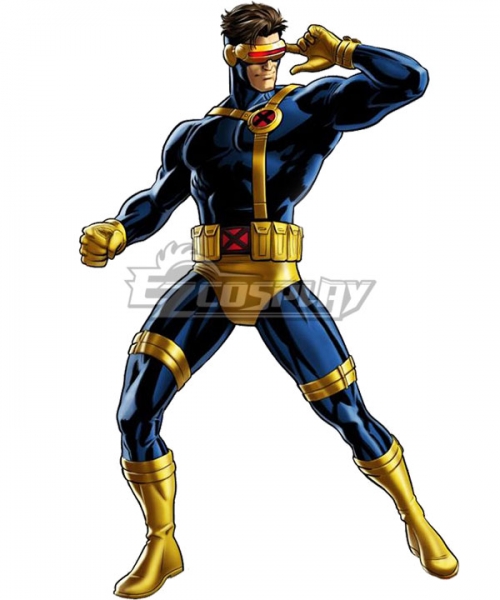 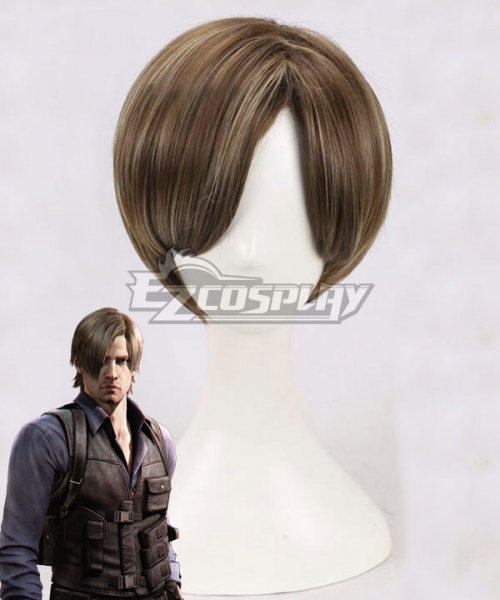