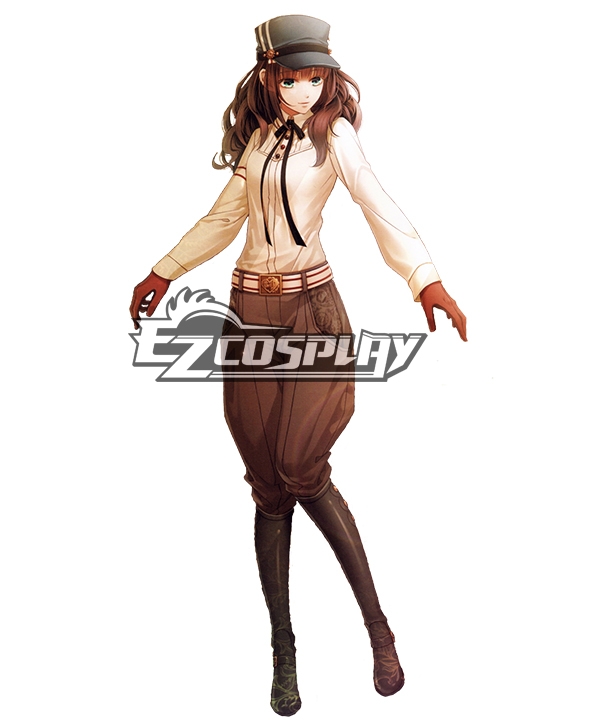 Sgt. Abraham Ford in “The Walking Dead” TV series is highly valued member of Rick Grimes’ group of survivors. Abraham has PTSD from his military career before the zombie apocalypse that sometimes worsens during high-stress situations. He has a weird mix of recklessness and wisdom – sometimes giving out insightful advice and cracking jokes to lighten the mood; other times putting himself in dangerous situations for the thrill of it. Abraham has a unique and sometimes inappropriate sense of humor which often includes profanity.

Abraham Ford’s sense of style is quite peculiar in that he chooses to rock a classic mullet and a horseshoe mustache which showcases his eccentric personality. Tank tops and cargo pants are a part of his signature look. Like most of the characters in The Walking Dead, he hardly wears anything other than neutral colors with most of his outfits in grays, khakis, browns, and olive greens. It’s important to keep this in mind when putting together your very own Abraham Ford costume.

See below to learn how to make a DIY Abraham Ford costume for cosplay or halloween. 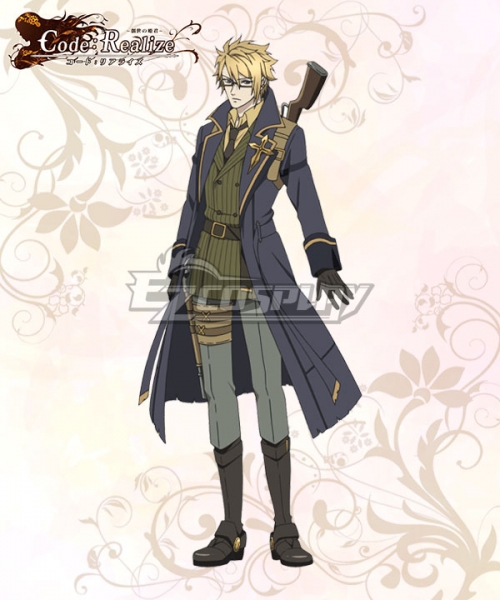 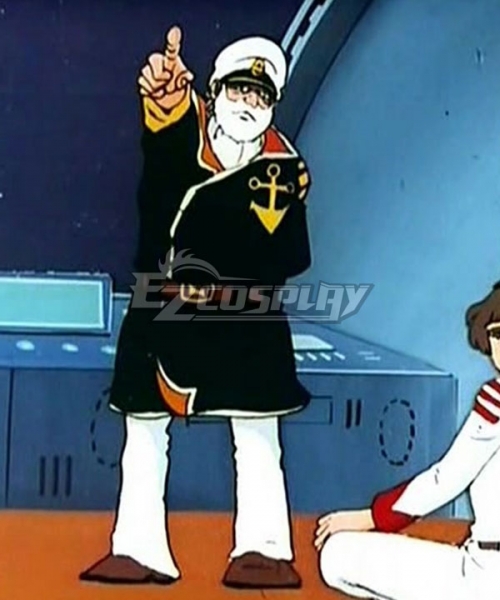 The most distinctive characteristic of Abraham’s look is his red mullet. Note that this is not a modern, more stylish reinvention of the mullet hairstyle. Instead, his hair is more like the classic mullet that was popular during the 1970’s and 1980’s and worn by artists like David Bowie and George Michael. Abraham also has a bushy horseshoe mustache, which is sometimes known as a biker mustache.

Abraham usually wears tank tops or crew-neck tees in colors like gray, olive green, and brown. He pairs these with relaxed cargo pants in khaki. While these clothing items are enough to complete your costume, you can also add other optional items. In some episodes, he wears a black parka with a fur-lined collar. This would be a good addition to the costume if you’re going to wear it in cold weather. Several episodes also portray him as wearing an unbuttoned short-sleeved plaid shirt in neutral colors on top of a tank top or a tee.

As for shoes, Abraham always wears combat boots either in brown or black. The boots go just over his ankle and below his calf. He tucks in the edge of his cargo pants into his boots so he can move around more easily without any obstruction.

Abraham’s choice of weapons varies throughout the series but he always uses only one knife, which is a straight blade, military-grade fighting knife. He keeps this secured in a brown leather sheath. Other than that, some of the firearms he has been known to use are a Beretta pistol, a Magnum, and an M16 assault rifle. You should be able to get an airsoft version of these firearms to complete your Abraham Ford cosplay.

He regularly wears a black bridle belt to hold his cargo pants in place. Another staple of Abraham Ford’s outfit is a pair of tactical fingerless gloves in either black or brown. This gives him a good grip on the knives and guns that he wields to kill walkers or fight enemies without inhibiting his movement. He has been shown with two types of pistol holsters. One is a nylon holster, which he wears with his regular belt. Another is a brown leather belt and holster combination, which is slung loosely on top of his regular belt.

“However this plays out, however long it takes for the reset button to kick in, you can be safe there. Safer than you’ve been since this whole thing started. Come with us. Save the world for that little one, save it for yourselves. Save it for the people out there, who don’t got nothing left to do except survive.