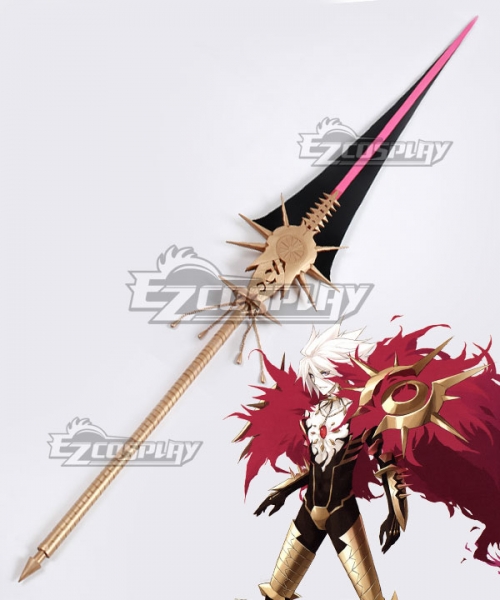 Barnacle Boy is Mermaid Man’s lifelong, trusted sidekick on the Spongebob Squarepants cartoon series. Once a strapping young lad who fought crime in Bikini Bottom alongside Mermaid Man, Barnacle Boy spends his golden years at the retirement home. Like Mermaid Man, he continues to wear his old costume from the good old days.

Barnacle Boy has a very large nose and wears a red long sleeve shirt, black rubber tights and blue gloves. He also wears a white sailor cap, black mask and has a blue kerchief around his neck. A pair of blue flippers completes his outfit. Learn how to make your own DIY Barnacle Boy costume below. 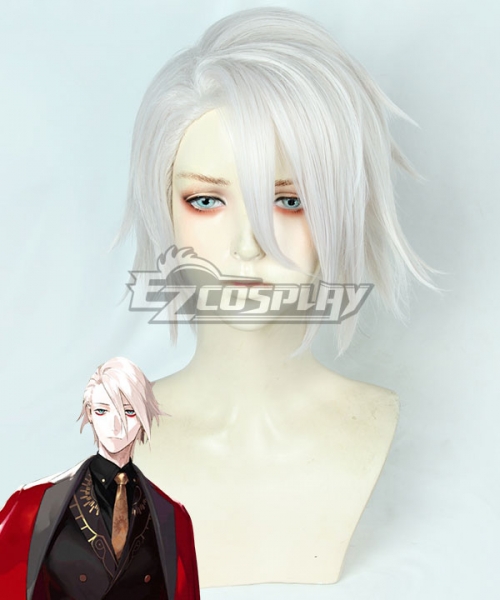 How to Dress Like Barnacle Boy from ‘Spongebob Squarepants’

Like many heroes, Barnacle Boy wears a mask. He wears a black half mask that ties around his eyes much like a bandit mask. He also wears a white sailor mask befitting his maritime environment. While not necessary, we recommend using a bulbous prosthetic nose as part of your costume to really get the authentic Barnacle Boy look.

As one half of the famed Mermaid Man and Barnacle Boy duo, Barnacle Boy wears an iconic costume that is immediately recognizable in Bikini Bottom. His costume consists of a red long-sleeved shirt, a pair of shiny black tights, blue super hero style gloves and a blue scarf wrapped around his neck like a short cape. To capture the look accurately, a pair of black speedos is recommended, but spandex shorts will also work.

A pair of blue flippers are some of the most important items you will need when it comes to Barnacle Boy cosplay. You might look funny waddling around in a pair of flippers, but it is sure to score you points on the cosplay circuit.

Barnacle Boy is the geriatric former crimefighter and sidekick of Mermaid Man who resides at Shady Shoals Rest Home in Bikini Bottom. After a lifetime of service as Mermaid Man’s trusted sidekick, Barnacle Boy continues to be treated as a boy by his mentor even though he is 68 years old. He has a variety of super powers similar to Mermaid Man, including the ability to breath underwater. However, his powers have decreased in potency with age.

Cranky and resentful, he often refers to Mermaid Man as an “old coot” and desires to be called “Barnacle Man” instead. Their relationship eventually frays when Mermaid Man orders Barnacle Boy a ‘Pipsqueak Patty’ (a meal intended for small kids) which leads him to leave his mentor and form a super villain team called E.V.I.L.