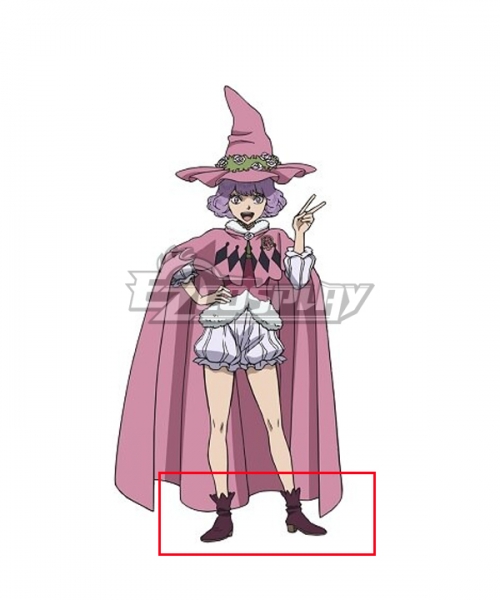 Whatever you say, things can’t remain the same forever. Everyone needs a change, a change to keep going and keep things interesting. Otherwise the world we live in would become bland and would seem to bear no meaning whatsoever. The shounen genre is surely one of the most revered when it comes to anime.

The big three have always been the pillars that made the genre stand firm. But with the new generation, new additions joined the roster, expanding the boundaries of the whole anime universe. Black clover is a name that surely stands out. The black clover cosplay costumes make a good pick. A pick both the new and the old generation fans would love to look at. 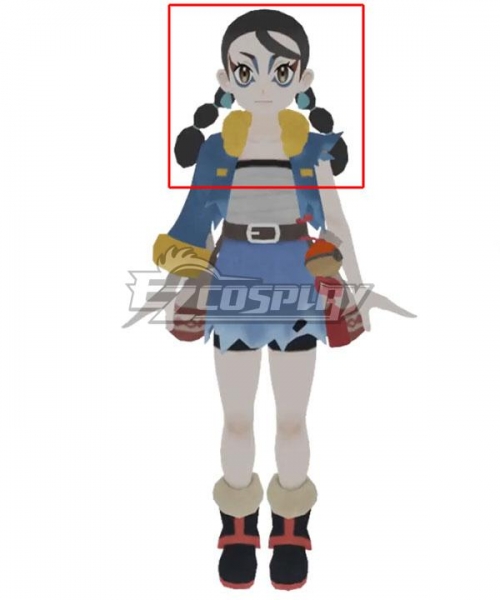 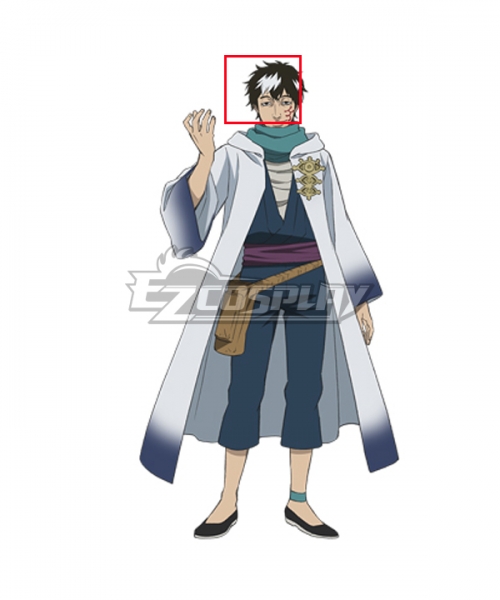 We’ve had our share of new characters. Over the years we’ve seen a lot of characters when it comes to different shows. Different genres always there to quench our undying thirst for anime. The protagonists, the antagonists, it’s always one or the other that stands out.

One steals the spotlight from the other for sure. Shounen protagonists have always been the talk of the town. They’re characters that bring the true stereotype of anime characters to the table. Asta is surely one of them and is a character that stays true to all that. The Asta cosplay outfit keeps you up to date with the times. But it keeps the spirits alive with the nostalgic sense that reminds us of shounen anime protagonists.

Here we have the same Asta Black Clover cosplay costume from the anime that’s been going wild. An anime that ever since made it’s debut as the manga had been going out. It had been accumulating fans, attracting all types of audiences. A lot of people going as far as to call it the next Naruto.

That’s the best praise you can get if you’re starting off in the shounen genre. Asta is truly one of the many reasons that makes the show stand out. He’s a character that exhibits a personality that brings the old shounen genre back to life.

From the way he eats to the way he fights and throws tantrums, everything is exactly the way it was back in the day. The Asta cosplay costume here comes along with:

If you’re a Black Clover fan, you’ve come to the right place. If you’re someone who’s been bewitched by the manga since it’s debut and are looking for something to stir and mix things up a bit, this is for you. It brings the true sense, the true spirit of things here in the real world for the people to enjoy.

It’s a real treat for the fans since Black Clover ever since the beginning has been a bumpy road. A lot of ups and downs before it came to place it is today. It’s faced a lot of criticism and hate at times as well but it doesn’t change the fact that it’s one of the best new shounen out there.

Whether it’s a convention or an expo, it goes well and blends perfectly with either of them. It’s sure to make you attract fans of both the old and new generations. It’s got something for all of them, that’s the beauty of the show in a nutshell. The Black clover cosplay costume is something that’s really going to make the fans go crazy by the sight of it.

Way to become the cool kid right away. You can even go around at convention wearing the Ata Black Clover costume since it is reminiscent of the era. The era that had a lot of goblins and mages walking around killing each other.

We’re done, we’re armed and ready to raid the expo. We’ve everything ready but something still feels missing. It feels like we haven’t loaded the cartridge completely. And you know what happens to those who are careless prior to the war right. The Black clover robe is a must buy when it comes to the Asta cosplay costume since it’ll make things look complete and do justice to the character. The Asta Black Bulls cape would bring things a step closer to perfection. It would surely make the Black clover cosplay outfit look closer and closer to the anime.

You’ve done it, you’ve gotten the cloak robe and are all set. Never felt more complete when it came to a cosplay outfit. But still, you hear voices in your head telling you to recheck yourself from head to toe.

The headband! How could we forget that! It’s a signature and something that the Asta cosplay costume is incomplete without. The Asta headband is something that seals the deal, that’s the last nail in the coffin when it comes to the black clover cosplay costume. It’ll bring out the true spirit of the character and would transform the expo or convention to the anime itself.

Black clover has a lot of characters, more than the fingers can count on one go. This is the beauty of the show since it gives us a load of choices, a load of faces to choose from.

Everyone’s got their eyes on their own character but Yuno is surely someone that steals the show. He completes the combo and Asta and him are the two hands of a clock. None can operate without the other since they make each other complete and stand out even more. All this surely makes Yuno cosplay costume something that people would surely be looking forward to.

Here we have the Yuno cosplay outfit from the anime that never fails to get us hyped and excited. An anime that’s been going on for a couple of years now and still is going strong.

The flame doesn’t flicker even a bit and provides us the same warmth it did with the first episode. This makes the delay worth the wait and something that makes the reward taste even sweeter.

Asta and Yuno are surely the two characters that most of the people are looking forward to. They are the two pillars that lay the foundation of the building called Black Clover. The Yuno cosplay anime costume has a lot to offer such as:

Black clover’s pretty big. No one can deny and tell you otherwise since it’s a show that’s been going on for a while. It’s a show that’s been attracting a lot of eyes, gaining a lot of followers by the week. In the near future, surely it’d be something that’d be considered when the question of the top anime of all time comes up. Asta or Yuno, it’s your own choice, your own call to make. But if you’re a Yuno one, this is your best bet in a long while.

Whether it’s a convention or an expo, this goes well with anything that comes to mind. It’ll surely make things a lot wilder than with Naruto or Sasuke since that’s old now. The new shounen must stand up and pass the baton to the ones to come. Running into Asta at the occasion would surely be interesting. Make sure to have that conversation when you come across each other, keeping the traditions alive.

Make sure to try out the Black Clover cosplay costume prior to the occasion. This way you’ll have a feel of the outfit and it would save you from messing up. Make sure that you’re not out in the sun for too long.

Otherwise, you’ll melt-up in an instant considering how many layers you’d be wearing that time. If you stay true to their characters, it’d make it look the exact same. It would be as if we’re watching Black Clover in real life. A live-action if I would say with you as the stars of the movie. Way to become popular in an instant.