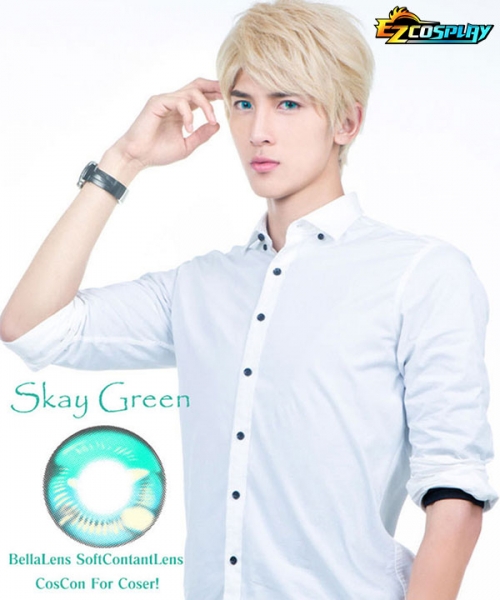 Gaara, a name that made people feel shivers down their spines. The Gaara cosplay costume is one that everyone fears. Gaara is a name everyone was looking forward to watching in combat. We weren’t disappointed even the least when it came to that. With that overwhelming power and that personality. I doubt there’s anyone who doesn’t love him for who he is. 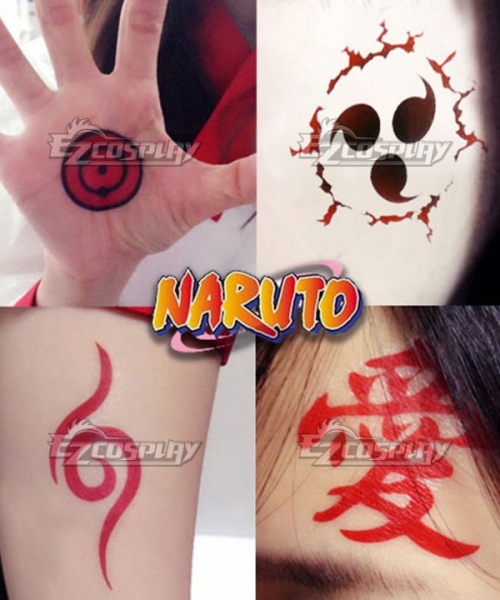 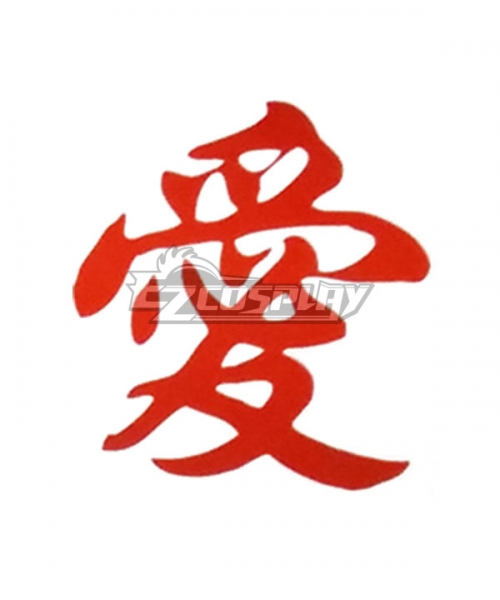 Naruto and Naruto Shippuuden are a before, after series. They tell of a journey, a tale that never gets bland or boring. Both shows features a multitude of characters. We have a lot of returning faces along with new ones joining the line up.

Gaara since the beginning is someone who’s made to stand out. He’s a character that was shown to be this super strong boy. As the show went by, we got to see all these sides to him. One of the best character developments out there for sure.

Conventions and expos are sure to benefit from all that the character has to offer.

Here we have the exact The Fifth Kazekage Gaara costume from Naruto Shippuuden. This Gaara cosplay outfit since the beginning of the series was something else. It made the character stand out a lot more.

He was surely a presence and a force to be reckoned with in Naruto. But in Shippuuden we saw him undergoing a transformation. One that surely added a lot more depth to the character.

Everyone’s a Naruto fan. It’s one of the best shows ever created. It’s childhood at this point. It taught us so much through the characters and the storyline.

But not only Naruto and Sasuke were able to win the hearts of the viewers. Other characters didn’t fall short at all. In fact they outshone them at times. Times when they had there own moments.

Gaara is certainly one of the characters in question. The 5th Kazekage Gaara costume is sure to make you look like the desert itself. It makes you look like this traveler who’s going on a voyage. A voyage to see through all the deserts there are out there.

The Gaara cosplay attire is surely something made for the expos. It’s something that goes well and hand in hand with the conventions. Even the game screenings of Naruto can benefit from it. This makes the cosplay costume serve more purposes than one. It’s like this all in one utility tool.

You can also film your own videos recreating scenes. This is sure to turn out really well. This will make the Gaara cosplay costume wild out there. Way to become super Hollywood in an instant.