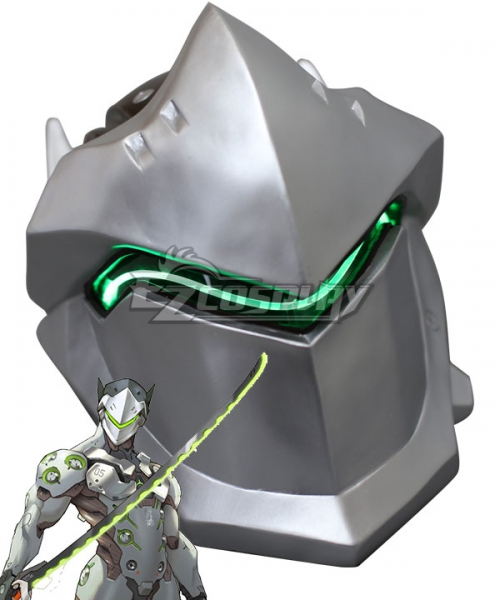 In Overwatch, Genji Shimada is a cybernetic warrior who leaves war and a criminal past to do the right thing. Although he grew up as a child of great privilege, materialism isn’t as important to him as being a moral person. One of the toughest characters in Overwatch, Genji is not only powerful, but he also has a unique look which blends elements of ninja and medieval knight attire.

See below to make your own DIY Genji Shimada costume for cosplay or Halloween. 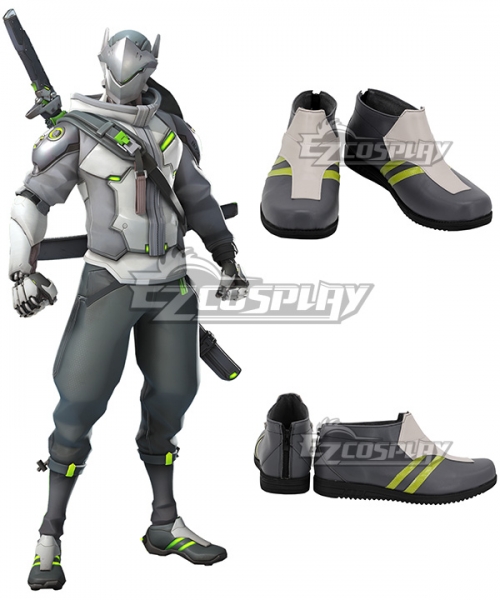 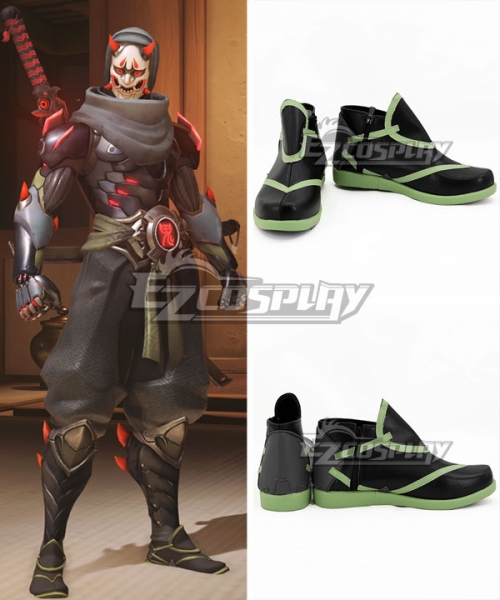 Genji’s hair and most of his face is covered by a black head scarf tied back behind his head in a ponytail fashion, as well as a silver face covering made of thick steel armor. It has pointy pieces on the top resembling cat-like ears. He also has a silver jaw-piece to the helmet which covers his mouth.

You can either purchase a replica Genji helmet online, or use your crafting skills to make your own homemade helmet. Use a piece of black cloth or a long black ninja scarf to wear under it.

Use a rubber band or hair elastic to tie it back in Genji’s ponytail style. Genji also has a neon green lens covering his eyes when he’s in action. Use transparent green plastic or green sunglasses to add this extra detail.

Check out costume websites and Halloween shops for armor plates and robotic arm and leg coverings, or use a pair of gray boots and gloves instead if you can’t locate the right armor accessories.

His body armor has glowing mint-green accents built within it, too. For an extra challenge, add some clip-on L.E.D. lights or bright green fabric patches to your costume to create a similar look.

To complete your Genji Shimada costume, you’ll need the two large black-and-green samurai swords he carries around on his back. When he’s engaged in combat, these are his go-to weapons of choice!

You can buy replica swords online from most costume shops and toy stores, or you can use craft supplies like plastic, foam and acrylic paint to make your own swords.

He also often carries a silver dagger. You can buy fake daggers from costume websites and Halloween stores.

Get your friends to dress up as other characters from Overwatch too so you’ll have a whole gang of heroes at your next big cosplay convention or trick-or-treat outing this year!