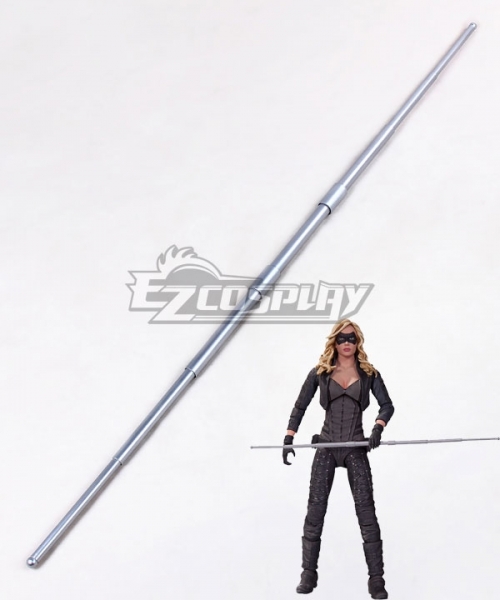 Archery has always been a sport, a skill that not many people are willing to pick up. Not many people grow themselves in it. It’s not well known as only a few countries in the world consider and promote it as a sport.

It’s not even that recognized in them making it something that only exists in Fairy tales and fantasy stories. Nothing beats an archer with an accuracy that puts the best of the snipers to shame.

Oliver Queen is certainly a person who introduced whole new people to what archery is. He gave meaning to what the bow really is. Been on the screen for a couple of years now, it’s something that’s loved and is nostalgic in more ways than one.

This and a lot of other stuff makes Green Arrow costume cosplay perfect. It’s something that every kid, every superhero fanatic wants to wear and save the world in. 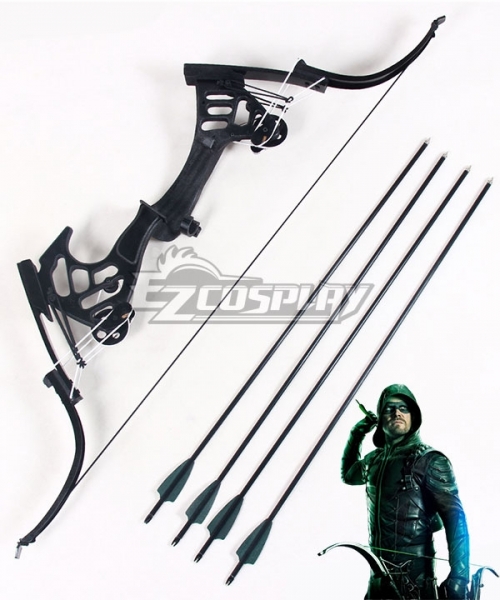 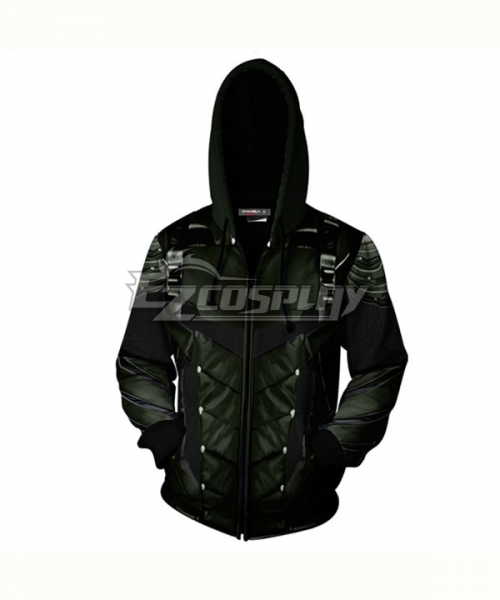 Straight out of the show, as hot as it gets. Green Arrow’s been surprising fans since day one. Since the beginning it’s been bringing new things every season.

Elements that redefined and expanded the horizons when it came to the whole superhero universe. I know how people consider it to be going downhill. As of the recent seasons, that might be true.

But stick with it till the end if you’re a true fan. It’s sure to get better and get back on the throne it once sat on. Comic cons, anime cons, game expos, you name it.

The Arrow costume is something that blends in with everything. It surely makes everyone nostalgic in an instant.

Here we have the exact Green Arrow suit from the Season 5?TV series. The TV series that’s been making us sit in the same spot every week for quite some time now.

Since his debut, Oliver Queen was surely someone to look out for.? Despite appearances and him looking like Master Yi, making us remember how hard he scales late-game lol.

But still, the Oliver Queen cosplay outfit is something that’s sure to make you all brave and brimming with courage and valor to wipe out all the evil that exists. There’s a lot to the Green Arrow cosplay suit such as:

If you’re an Oliver Queen fan who’s been with the journey, the rollercoaster ride that it’s been for quite a while now, this is it. You know this is the best you could ever wish for now don’t you? Yes, of course. There’s everything, literally everything here in one place.

It makes you save a lot of time and money, effort as well which I’m sure all of us are lazy bums.

Whether it’s a convention making all the fanatics to gather and fight for the title of the biggest fan ever, or you’re just going to a theme party while high on morals and values, this is your best bet.

I’m sure a child’s birthday could be made like the best birthday ever if you turn up in this Green Arrow outfit cosplay since kids love superheroes. This is the perfect choice and the perfect way to put the arrow costume cosplay to the best use possible.

Make sure to try out the Green Arrow cosplay outfit prior to the occasion to have a feel of it. Moreover, look for some adjustments if it feels uncomfortable or difficult to walk around in since it’d be really weird otherwise. If you can do parkour and stuff as well, that’d be perfect since it’d bring the true sense, the true aesthetic of the character right here in the real world where real heroes don’t wear capes or suits.