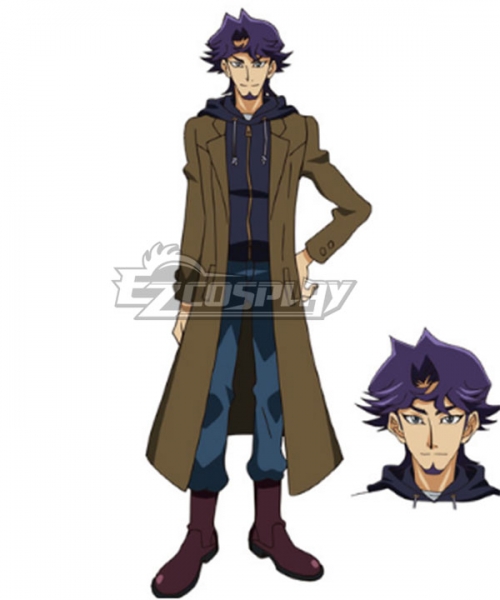 Major Motoko Kusanagi is the featured character in all three iterations of Ghost in the Shell; the manga, the film and the anime. She is the field commander of Public Security Section 9 in Tokyo in a near future scenario when man and machine have merged throughout society. Major Motoko is a cyborg who uses a full-body prosthesis following a horrific accident in her youth. The only biological parts of her original body that remain are her brain and spinal cord.

The Major has various looks throughout the different iterations of Ghost in the Shell, but some common traits endure, including a short purple hairstyle with bangs. She is often depicted wearing form-fitting attire such as a white bustier, tight white jeans with some tactical gear. She often wears a black leather jacket to complete the look.

See below to learn how to make your own DIY Major Motoko Kusanagi costume for cosplay or halloween. 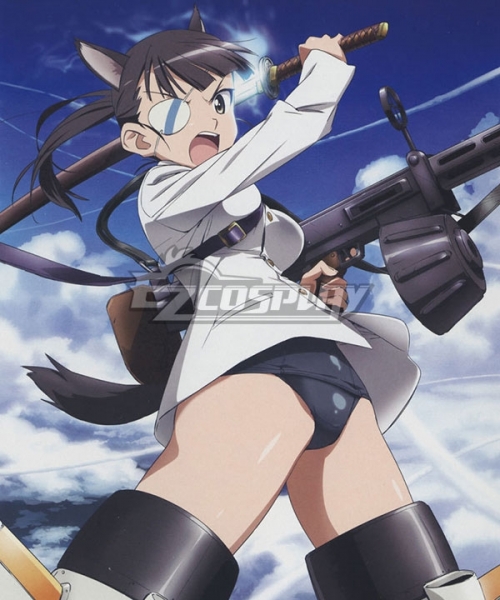 Get Full Ghost in the Shell Cosplay Set: 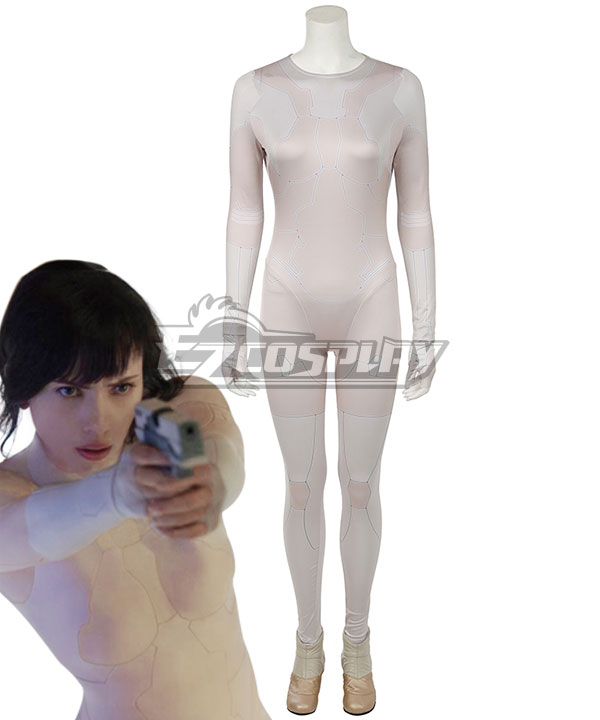 Ghost in the Shell Motoko Kusanagi Cosplay Costume – No Boot

They created me. But they cannot control me. They took my life. I’ll take my revenge.