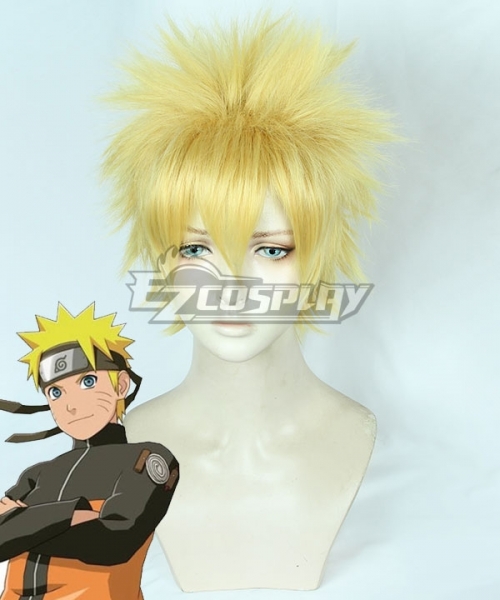 Naruto Uzumaki is the titular character of the Naruto anime series. Naruto is a teenaged ninja from the village of Konohagakure who is considered to be somewhat of an outcast because of the nine-tailed demon fox that is sealed within his body. Despite this curse, Naruto’s good nature and bubbly personality endears himself to many villagers as he attempts to become the village leader.

Naruto’s outfit evolves throughout the series, but it never strays far from the original design. He typically wears an orange and blue (or dark grey) jumpsuit with a mock turtleneck jacket. He wears a headband with metal piece that is emblazoned with the symbol of his village. Naruto is also immediately recognized for his spiky yellow hair. Like any good ninja, he also wears a pair of ninja shoes for added stealth capabilities. He also usually wears a kunai blade strapped to his thigh. See below to learn how to make your own DIY Naruto Uzumaki costume. 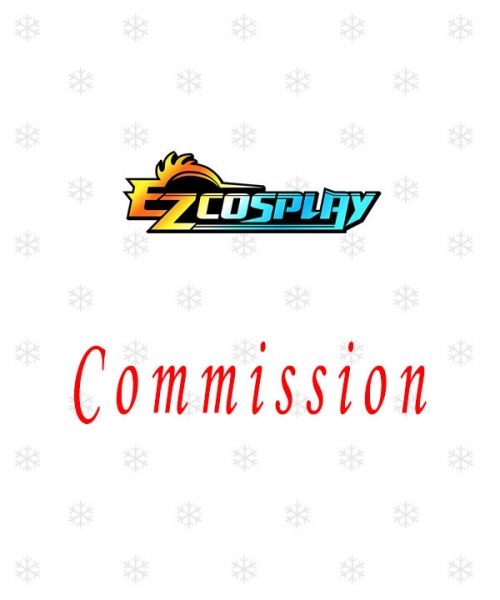 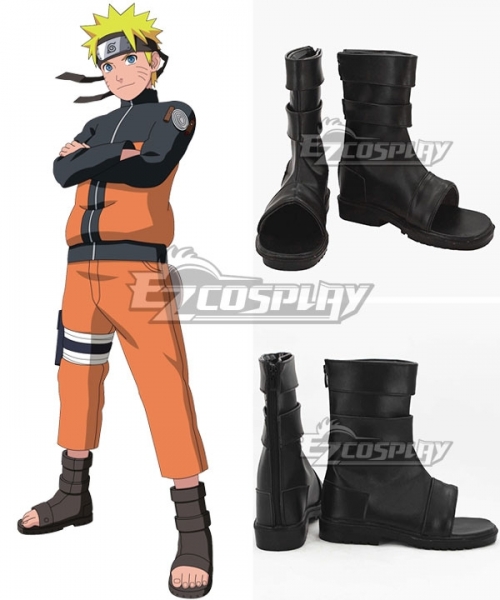