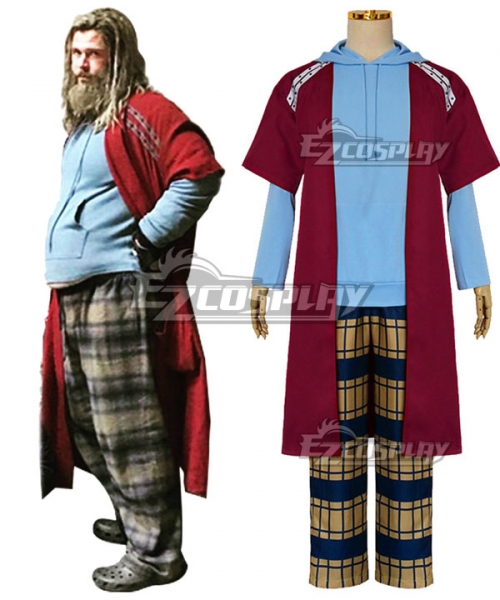 If you are feeling a little down after your friends have been reduced to ash by a super-powerful alien madman, then this Thor costume is the perfect choice for your next cosplay or Halloween event. In this guide, we will teach you how to replicate Thor’s iconic slacker look from Avengers Endgame.

After the shocking events of Infinity War in which Thanos decimated the ranks of the Avengers by snapping half of all life in the universe into oblivion, Thor and the remaining group of superheroes were understandably distraught.

But once it became clear that there was no way to bring them back, Thor succumbed to a depression so severe that he ate and drank away his godly Asgardian physique to the point he resembled the Big Lebowski himself.

In the five years since the snap heard across the universe, Thor gave up the super hero life for days spent owning noobs on Fortnite and scraping old guacamole from his beer belly.

Don’t despair though, Thor eventually snaps out of his funk to help the rest of the remaining Avengers set things right.

Overweight. Sloppy. Scruffy. In Endgame, Thor has given up his iconic Asgardian God costume for an old cardigan and a pair of slacker pajama pants. Comfort is everything for the new Thor.

His trademark blonde locks are back, but a little more unkempt than usual… with a beard to match.

Thor’s new slacker look was a hit with audiences and is sure to be a popular costume choice this cosplay and Halloween season.

Items You Will Need to Complete the Costume: 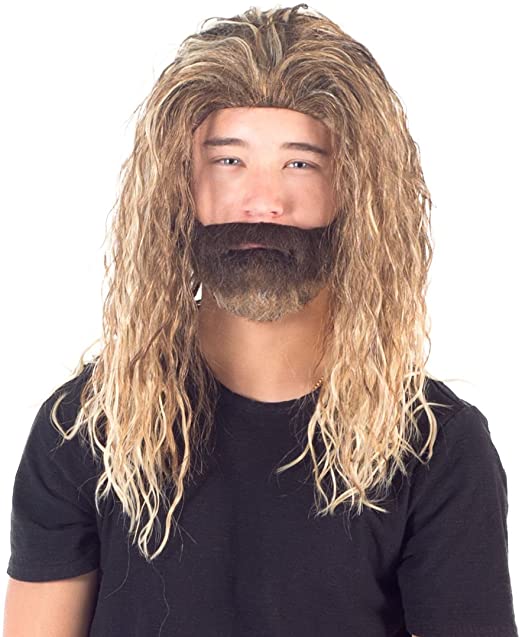 100% Synthetic Fiber Includes Beard and Wig Set. Does not include anything else. One size fits most adults Perfect for your Halloween costume or cosplay 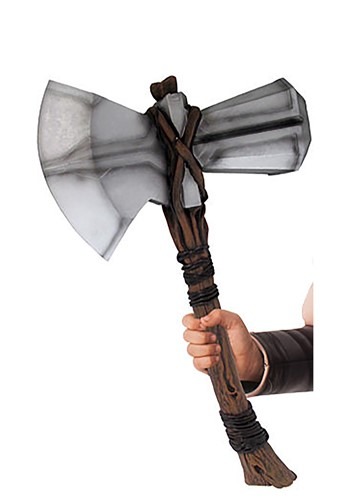 With this mighty toy weapon in your hands, you'll feel powerful enough to go toe to toe with Thanos! 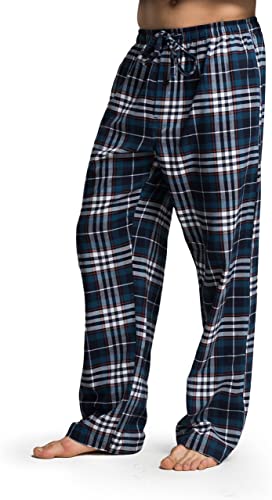 Cotton,Flannel COMFORTABLE PAJAMA PANTS - Lounge around in absolute comfort with these pajama bottoms made from 100% cotton flannel. Feels soft and light against skin.

How to Dress Like Fat Thor from Avengers Endgame

Thor has let himself go, which means his long blonde locks are back. But this time he also sports a large, bushy beard. If you don’t have time to grow our your hair or beard, a good long, blonde wig will do. A fake brown beard will complete the look.

Thor’s slacker look borrows heavily from another god… the slacker god “The Dude” from The Big Lebowski. His new look comes complete with a sloppily worn gray and red wool cardigan, a white (and sweat-stained) henley undershirt, and a pair of plaid pajama pants.

We’ve recommended a few wool cardigan options, but as long as you get one with similar colors, you should be alright. Same goes for the pajama pants.

If you don’t have the same kind of build, you will definitely want to get a fake beer belly prop (or use a pillow) to match Thor’s new overweight physique.

Also don’t forget to top off the look with a pair of crocs.

Throughout the film, Thor has a variety of accessories you can choose for your cosplay. A pair of sunglasses. His trusty stormbreaker hammer. A beer can.

But my favorite is a bowl of guacamole. Not only will it really complete the look, it’s a great snack to bring with you as you roam around aimlessly on the convention floor or the streets on Halloween night.

So what do you think? Is there anything you would add to the Fat Thor costume? Let us know in the comments.