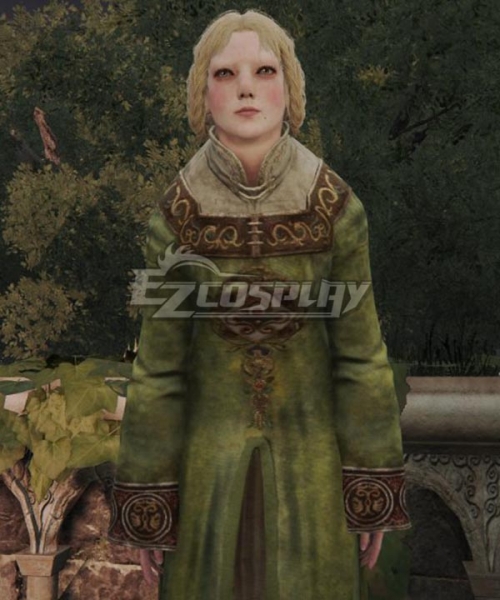 In the films Escape from New York and Escape from L.A., Snake Plissken is a World War III hero awarded two Purple Hearts for his service. After the traumatic loss of his parents and an incident causing the loss of the use of his left eye, Snake went rouge and turned into a hardened criminal, but he still retains a good side.

Snake Plissken has a rugged look with a dystopian chic which makes him a fun character to cosplay as. Learn how to dress up as Snake Plissken for cosplay or Halloween with our DIY costume guide. 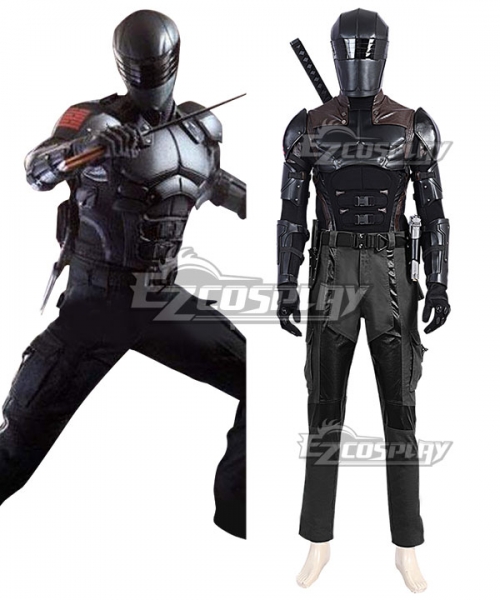 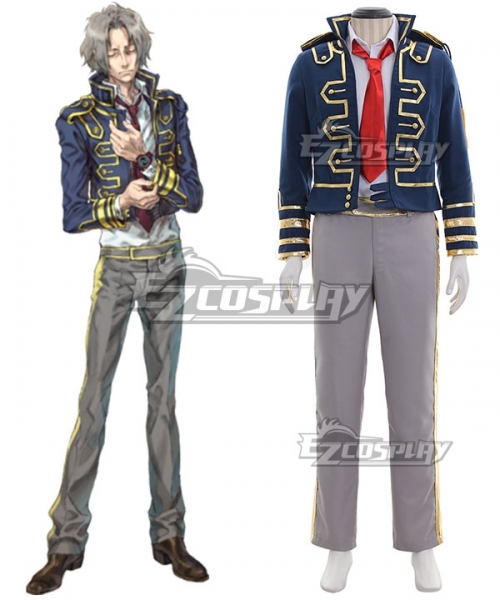 We suggest sending order cancellations via email rather than social private chat, thanks for your cooperation. 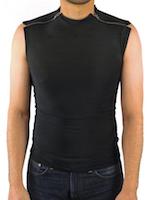 How to Dress Like Snake Plissken from ‘Escape from New York’

Snake has long, shaggy dark brown hair down to his shoulders which gives him a ruffian look. You can style your natural hair this way, or you can wear a dark brown wig instead.

Use hairspray and a teasing brush to get that recognizable scruffy style. He also has stubble on his face which you can recreate with a dark brown eyebrow pencil.

Snake wears a few different outfits in both his film appearances, but he prefers dark colors and rugged fashion. He is often seen wearing a dark brown leather jacket, a black undershirt and dark gray jeans. He also opts for a black tank top and baggy combat pants sometimes.

For a more worn-out look like Snake’s, search for vintage or distressed items. When you’re on the run like Snake is, traveling from place to place, you want clothes that allow you to blend in!

Snake has a number of memorable accessories in the films, most notably his black pirate-like eye-patch over his left eye, his enormous gun and his black combat boots.

He has also been awarded two Purple Heart medals for his military service. You can purchase a fake eye-patch from any costume website or party supply store, or make your own using craft twine and plastic or foam.

Oh, you mean I can’t count on you?