Tyler Durden is a fictional character from the novel “Fight Club” written by Chuck Palahniuk in 1996. But mostly people probably know him from the movie adaptation “Fight Club” (where he was played by Brad Pitt) and a comic book with the same name. Tyler Durden is not a usual character – he is the Narrator’s split personality. For fans of the film or those wishing to bring a bit of anarchy to their next cosplay or halloween event, a Tyler Durden costume is just what the doctor ordered. 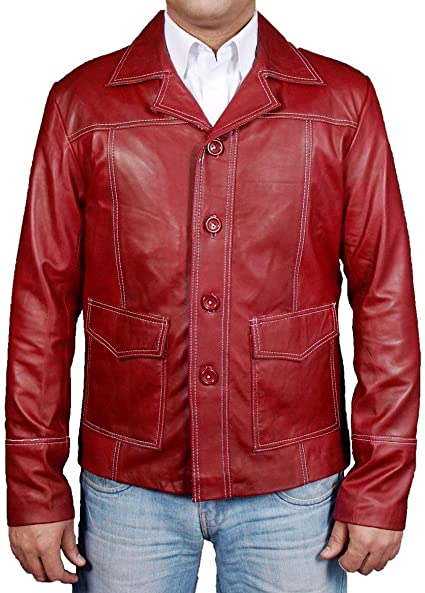 Attach is the product size chart | Ask to assistance in size selection we will love to guide you | As per standard you body chest size will be 4-6 Inches less then attach jacket sizes. 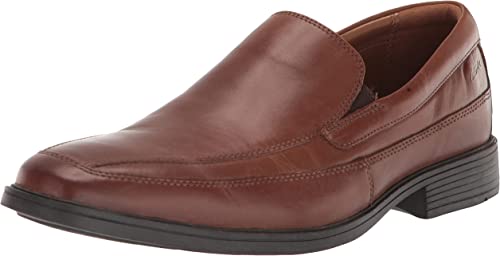 Comfort style footwear Clarks has been in business for over 100 years making very fine men's dress shoes in a variety of styles. Featuring a wide range of top-quality components, Clarks gives you the options you desire in the quality you demand.

How to Dress Like Tyler Durden from Fight Club

The iconic maroon leather jacket is essential for any authentic Tyler Durden costume. Several online stores sell replicas of the iconic Fight Club leather jacket, but you could also try finding a similar one at a local thrift shop.

Use any T-shirt with a wild print. It could be Hawaiian style or any other that you have at home or can buy cheaply. Usually thrift stores have a lot of such shirts so it won’t be hard to find one.

This is probably the easiest on the list, because who doesn’t have blue jeans at home?

Tyler Durden wears a pair of red-tinted aviator glasses. While similarly styled sunglasses are ubiquitous on online or local sunglass shops, you may have some difficulty finding a pair with red-tinted lenses. Ideally, strive to get a pair with the right lenses, but if you can’t manage it, any color lenses will do as long as the style of sunglass frames is similar to Tyler Durden’s in Fight Club.

Durden is known for his spiked-up, manic hairstyle. If you can’t replicate his look, then buy a short wig – either brown or blonde. If you can only find blond wig, use a marker to color some strands. For a spiky style cut the wig and use wax to make the hair stand on ages.

Makeup is essential for Tyler Durden look – we are talking about “Fight Club” after all! Make some fake cuts on your face. Use your girlfriend’s or your mom’s cosmetics to finish up the look. Blue-grey eyeshadow can be used to make an illusion of a black eye. You can make a bloody lip with some lipstick. For additional effects, add some bruises to your knuckles.

A Bar of Soap:

In the movie, Tyler used to make soap from human fat, which he collected from dumpsters at liposuction clinics. Then he sold it to hip stores to finance his many nihilistic schemes. He also used it to make explosives. So, taking a pink bar of soap would really add to the character. You can carve “Fight Club” on it.