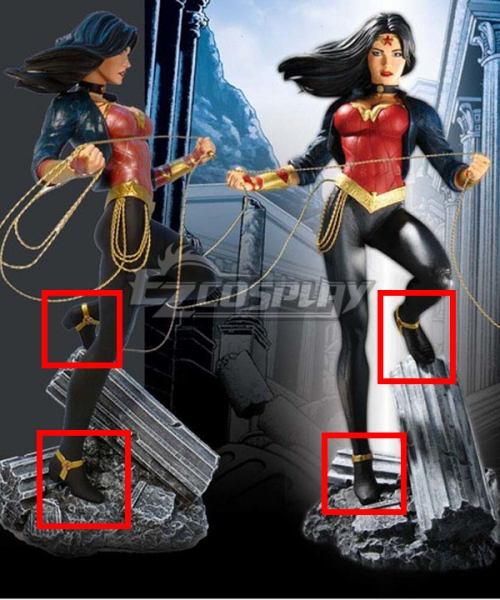 Stun the convention floor by donning the iconic costume of the warrior goddess of the Amazons with our Wonder Woman costume guide from the recent film starring Gal Gadot.

Wonder Woman has always been a popular character to dress up as for cosplay conventions or Halloween thanks in large part to her popularity from the 1970s TV series, but Gal Gadot’s turn as the iconic heroine has brought this costume back to prominence.

Her outfit features a distinctive red breast plate and a blue pleated armored skirt reminiscent of Ancient Greek warrior outfits. The outfit is brought together with golden elements such as a belt, crown and bracelets.

If you are looking to dress up as a strong and powerful female character that is instantly recognizable, you can’t pick a better costume than this. Read the instructions below to put together your own outfit for cosplay. 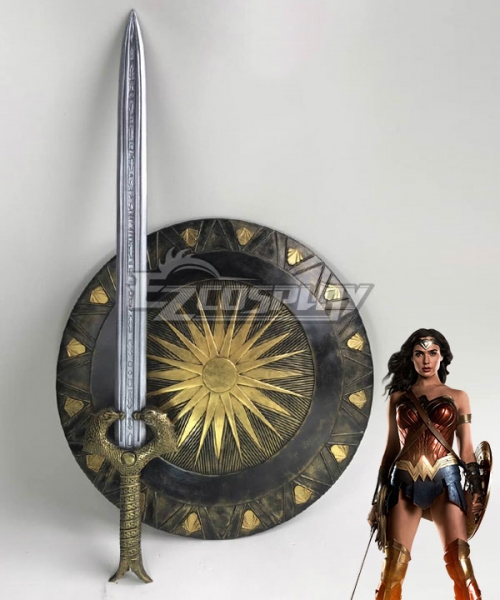 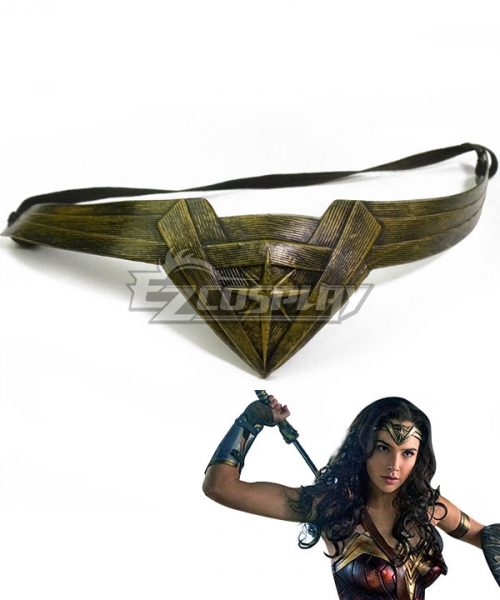 Diana has beautiful long dark hair that flows below her shoulders. If your natural color is brown or black, you do not need a wig, you just have to wave your hair with a curling iron and comb it to create less defined waves.

However, there are many wonderful wigs available to help you recreate her look.