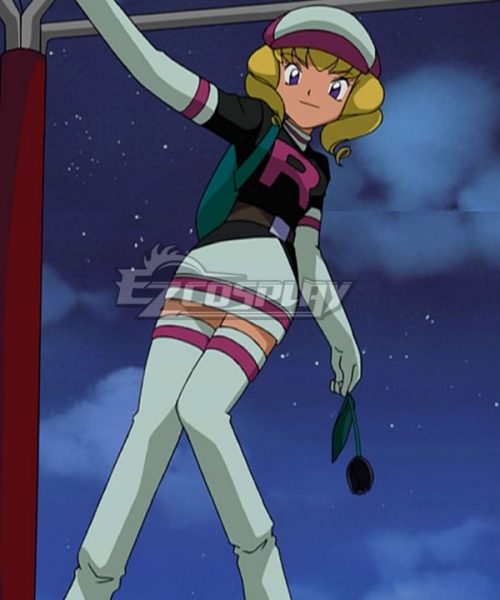 Domino (real name, Neena Thurman) is best known for her role as a member of the X-Force, a team of mutant superheroes that are a more extreme version of the X-Men, of which they are an offshoot. Domino is one of these mutants, with her main talent being a rather specific form of telekinesis that provides her with good luck and her opponents with bad luck. That’s a pretty handy mutation, by all accounts, even if it was the result of a dubious secret government breeding program to develop the perfect weapon!

Domino has been around in Marvel comics since 1991, but her most recent appearance will be in the sequel to the movie adaptation of Deadpool. In Deadpool 2, Domino is played by Zazie Beetz, in an outfit that differs considerably from her comic book costume. With that in mind, our guide to creating your own Domino costume includes info on both the original and movie versions of the super-heroine’s appearance. 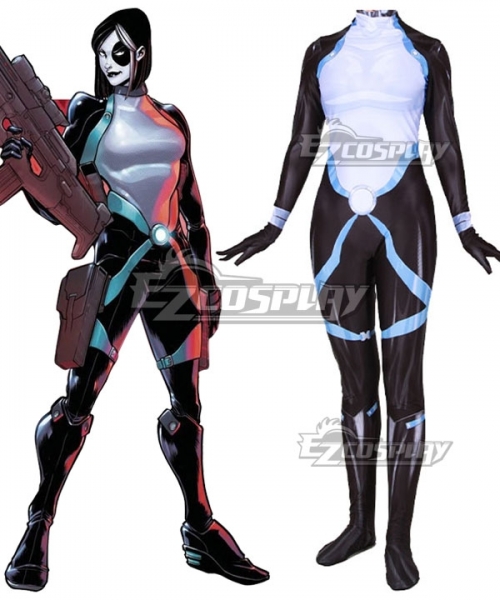 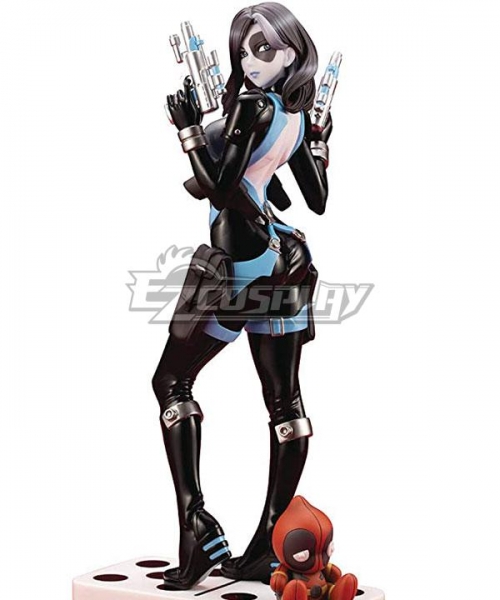 The original Domino sports a shaggy, blue-black pixie cut or short bob. Unlike a lot of comic book super-heroines, her hair is not pristinely groomed. She looks windswept and tomboy-ish, which certainly makes it much easier to handle in a costume party atmosphere.

The movie Domino, however, has a completely different coiffure. The character is played by Zazie Beetz, a German-born black actress with a stunning afro hairstyle. It looks great, but it’s certainly a very different take on the original look.

In the original, comic book version of Domino, her costume covers pretty much everything but her head. Domino’s costume mainly comprises a skin-tight catsuit which can either be zipped right to the neck or open to the chest revealing (ample) cleavage. Movie Domino’s costume is sleeveless, with even more cleavage on display, featuring netted translucent black fabric down the center, from the cleavage to the waist.

The difference is in the gloves. With the original comic version, Domino’s long sleeved catsuit covers her hands as well, so the gloves are basically part of the catsuit itself. She does, however, have those archetypal metallic shields around her forearms. Movie Domino’s gloves are quite different. She wears bicep-length black sheer fishnet-style gloves to match the fabric down the front of her catsuit.

The main accessory that no decent Domino costume should be without is the utility belt. This features in both versions of the character, acting as a holster for her gun, bullets, and whatever other bits and bobs a super-heroine might need for a night on the town. The utility belt is also black leather to match the rest of her costume, and adds a welcome bit of texture and detailing to the outfit. It’s also a good place to keep your keys.

Domino may not be the most famous of Marvel’s super-heroines, but she is still instantly recognizable. Mostly, this is down to the distinctive, domino ‘dot’ over the left eye, without which you may find yourself mistaken for any other black catsuit-clad comic girl. But get your Domino costume just right, and when you arrive you’ll have the whole room falling like, well, dominoes.

Boom, shut up. Today was a cluster but it worked out. My way got us out of the river. Your way cleared the bridge. Lives were saved. Crisis averted. We did that together. Would today have gone a lot quieter if you weren’t so cracker-jacks? Sure — but where’s the fun in that?