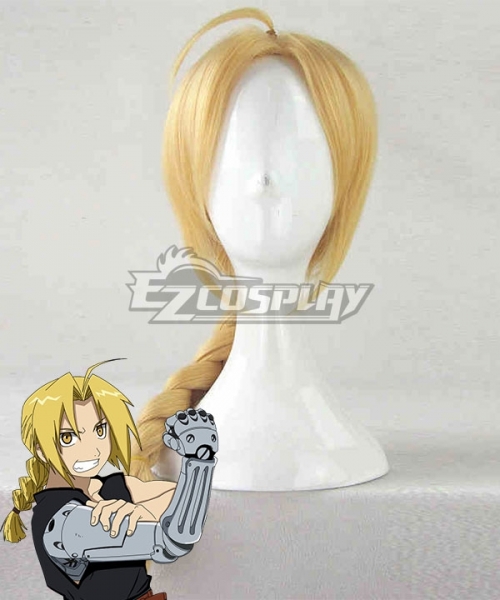 If you are looking for a spell-binding cosplay for your next con or Halloween party, look no further than an Edward Elric costume! As the protagonist of Fullmetal Alchemist who goes on a quest to find the Philosopher’s Stone after losing some of his limbs in a human transmutation attempt. As a result of the accident, Ed wears a metal arm which can be transformed to suit specific needs of combat.

Edward Elric has one of the most iconic and interesting looks in anime which makes it one of the best costumes to wear at an anime convention. Elric’s outfit includes a red tunic cape, loose-fitting black attire, black boots, and metal prosthetic limbs that can be used as a weapon.

How to Dress Like Edward Elric from Full Metal Alchemist 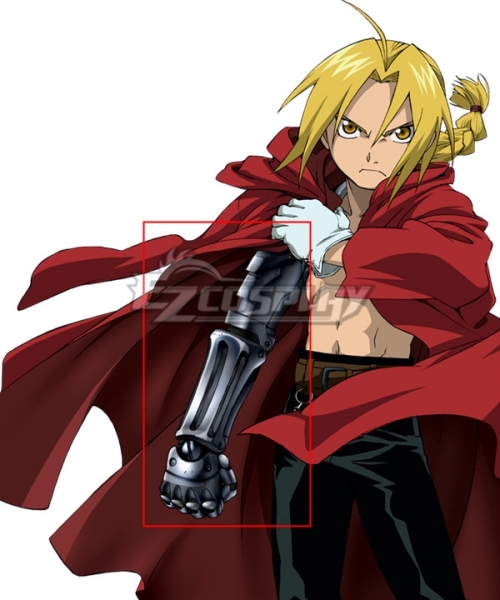 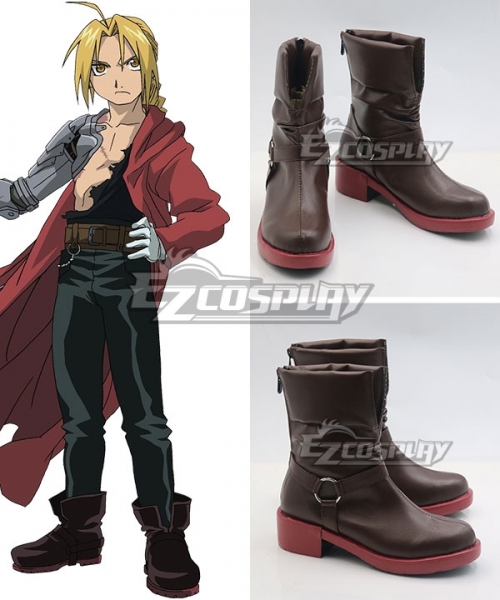 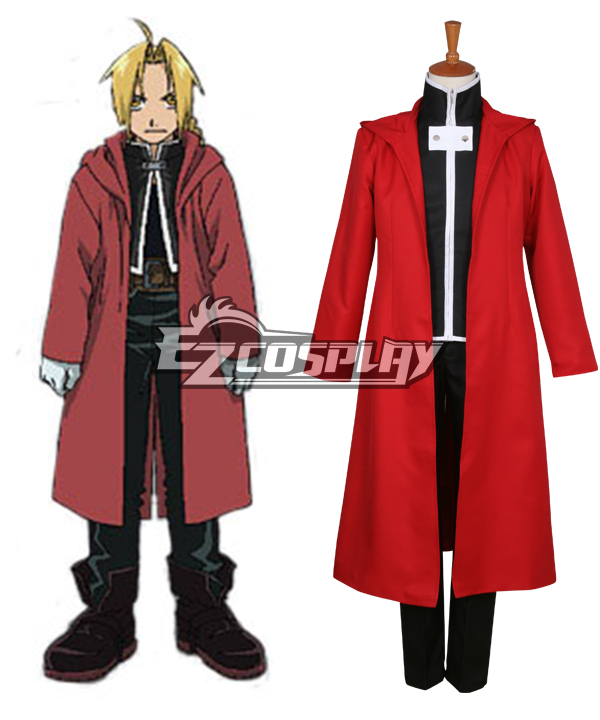 “There’s no such thing as a painless lesson, they just don’t exist. Sacrifices are necessary. You can’t gain anything without losing something first. Although if you can endure that pain and walk away from it, you’ll find that you now have a heart strong enough to overcome any obstacle. Yeah… a heart made fullmetal.”