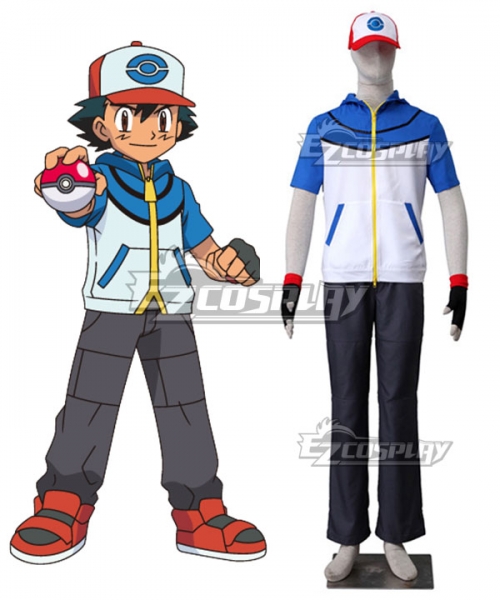 The studio Ghibli movies are just something else. They are beautiful to say the very least. There are a bunch of Ghibli costumes. Let’s check our best Ghibli cosplay costumes list. 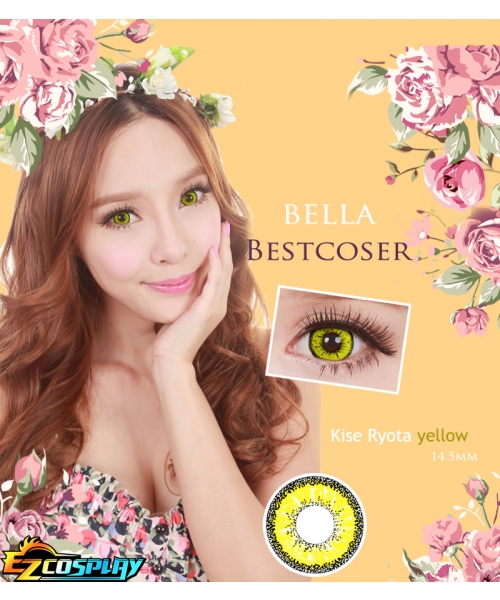 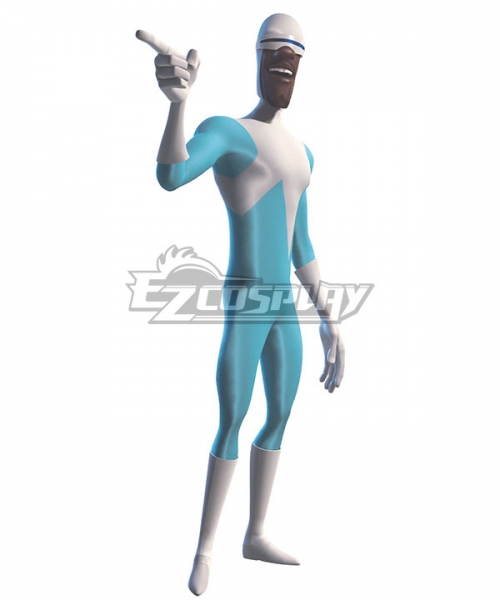 The good old girl with the broom just never gets old. Cute to the very core, the girl takes the movie to the next level. Showing us a whole new take on ‘delivering’. Kiki’s delivery service is one of the very best. No matter what you’re comparing it against, it’s really good. Kikis just makes the movie all the better with her encounters with everyone. This is an awesome studio Ghibli gift for little girls.

The music that blends in perfectly with the whole scenery. It’s so soothing and warm that it makes us listen to it on repeat.

I bet expos haven’t seen much of Kiki. We’ve Midoriya and the gang taking all the spots. I’m pretty sure it’s the best time to bring the character back. It’s the perfect way to make everyone remember that warmth. The warmth the movie made us feel.

I still would love to watch it once again. It’s just that good that it never gets old. The bag is there as well to make sure you’re getting the whole look. Everyone would be getting hit by so many memories. Nostalgia all over the place. No one would see the Kiki cosplay suit coming. Let’s catch everyone off guard and take over the place.

The flashiest character from the Ghibli movies. One that made so many girls flutter inside out. One who defined beauty when it came to the characters. Howl’s moving castle is a beautiful idea. It’s such a marvelous experience that you can’t help but watch it. Over and over and over again. Every time, you get hit by something completely different. You experience so many emotions. It’s hard to keep it all in at times. But that’s the beauty of the movie in a nutshell.

The Howl’s cosplay costume is perfect for parties. If you know some tricks then it’s all the better. People would love to see the magician putting up a show. His whole look is just flamboyant and pompous to the very core. That makes it all the sweeter. We don’t have a lot of characters like that when it comes to anime. Characters with a personality like that as well.

So, he for sure stands out compared to everyone else. Make everyone hear those very tunes once again. Make everyone relive the movie here in real life. One thing about the Howl’s suit is that it’s really stylish. A lot of good pictures! That’s sick to be honest!

Spirited Away from the Ghibli studio, at it again. The movie just never fails to amaze us. One of, if not the best anime movie of all time. The movie was a journey that we just can’t help but remember and recall. Over and over again. Sen and Ryu amidst all those other characters. A world that’s full of imagination, full of fantasy. A world where the wildest of ideas, ambitions come to life. I doubt any other anime featured such depth when it comes to ‘fantasy’. I’m pretty sure that’s what made people a fan of the movie.

No Face cosplay costume is perfect for everyone out there. It’s the best way to celebrate the movie. The movie is really old but still lives in our hearts. The way they were able to deliver such a beautiful message. The way they wrapped it up in such a wonderful way.

No Face was a vital character when it came to the movie. One who’ll make us familiar with Sen. You just can’t forget any character featured in the movie. It’s just that sweet and delightful, literally a feast for the eyes. No Face suit needs to come to life as soon as possible. We want to remember the good old days real quick.

It’s not surprising to see another Spirited Away character, right? You sure bet! Considering how the movie is so successful. It’s still the go-to movie when it comes to recommending anime. Sen’s character development was just great. She went through all kinds of phases and displayed all these emotions. It was for sure hard for her as a kid. But she persevered and was finally able to return to her normal life.

The Ogino Chihiro cosplay attire is the thing for the fans out there. People would be able to tell you apart in an instant. Chihiro was never that girl who the cosplayers loved. We have so many girls that are way too flashy and ‘waifu’ material. We can all agree on that. But one thing that’s undeniable is that Chihiro is unforgettable.

She made the movie so better since she was at the center of everything. So much was going on in the universe. But her interactions with all kinds of characters were marvelous. You need to bring the movie to everyone’s attention once again. The Ogino Chihiro cosplay suit would do the job perfectly. That’s just how it is. Make sure everyone watches the movie when they get home.

We can’t talk about Spirited Away without Haku. Making sure Chihiro is safe, escorting her to the palace. The guy went through so much throughout the movie. Being a victim, Haku stayed quiet and carried out his tasks.

The Haku cosplay costume is perfect for a duo cosplay. Getting the Ogino Chihiro cosplay outfit. Then getting the Haku Ghibli outfit. Wouldn’t that be the perfect couple costume duo? Might even be a proposal.

It’s got all that made the character stand out. Simplicity while making those colors shine at their very best. You couldn’t ask for anything more. Make sure you get a picture with Yubaba and No Face there. It’ll be the perfect one to have in the fancy little frame. Get it all done and hang it on the wall. That would be beautiful.

The cutest character that Ghibli movies featured. One who was able to amass so many fans. Make so many people fall in love with him despite him not talking. At all.

Totoro is one of those characters that you have to love. There’s no other option cause the character is just that adorable. The Totoro cosplay costume features just what made the fluffy so cute. It’s easy to use and makes you see an alternative version of it. It’s like the character was on a strict diet.

The thin and lean look doesn’t quite suit him, right? Well, that’s true in a way. But then again, we get to see an alternative look. That’s good in its own way. Meeting with the girls would be delightful since it’s been an eternity.

Make sure you jump the same way as the character did in the movie. Making that iconic scene come to life would be difficult. You’ll need rain to say the very least. But it doesn’t hurt to try, right? Get some friends to help you with it. Only then would the Totoro ghibli costume be put on its best use. Let everyone witness the power the Ghibli movies possess.

It’s safe to say that the Ghibli movies are just something else. They’re movies that laid the foundation of many masterpieces to come. They never get old and would never in the future as well.

All the Ghibli cosplay costumes are perfect to show your love. It’ll be just the thing to introduce the world to the characters. Everyone would love that, no? People would thank you for recommending them to the movies. I can guarantee you that for sure.