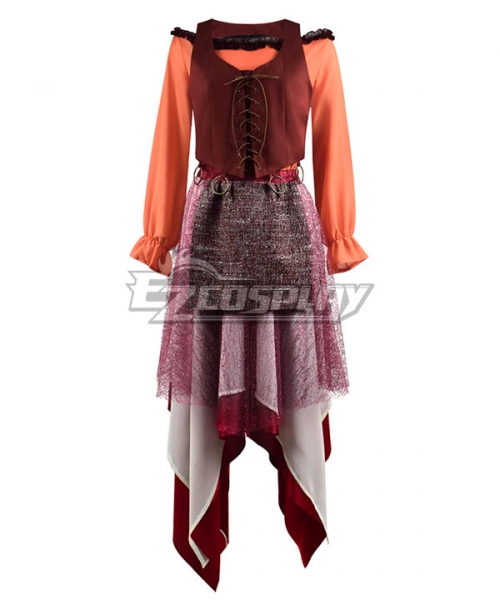 Bernie Sanders, the progressive Senator from Vermont, became a national sensation during the 2016 presidential election when he took on establishment candidate Hillary Clinton during the Democratic Party primaries. Ultimately, Bernie came up a hair short of the nomination but did leave the party and the country feeling the Bern.

Senator Sanders’ attire is typical of the standard Washington politician – usually featuring an ill-fitting navy suit, a pair of loafers, dress tie and an American flag lapel pin. However, Bernie has a bit of an eccentric look which is characterized by his sometime wildly disheveled platinum white hair and wire-rimmed glasses. Learn how to make your own DIY Bernie Sanders costume below. 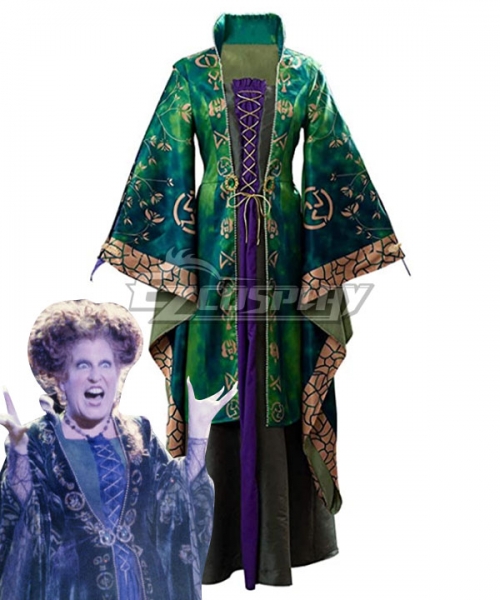 I think many people have the mistaken impression that Congress regulates Wall Street. In truth that’s not the case. The real truth is that Wall Street regulates Congress.