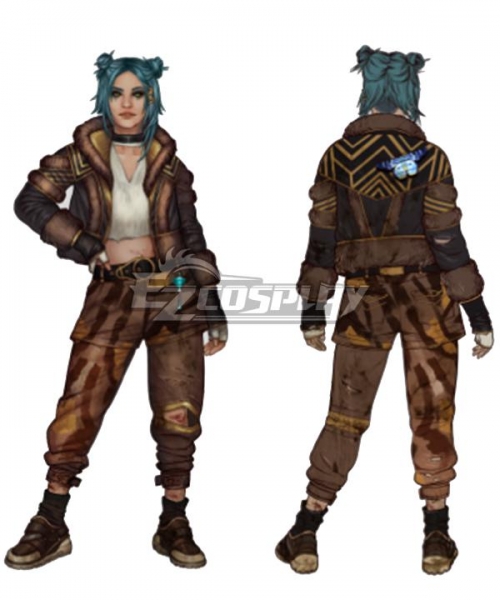 In Brightburn, Brandon Breyer fills the role of an alternate version of Superman in what has been called the goriest superhero flick since Deadpool.

Brandon is taken in by loving parents, but upon discovering his strange powers, he uses them to terrorize his small Kansas town and kill random strangers, as well as anybody who offends him or gets in his way.

Brandon’s sure no hero in this superhero-themed tale, and his lack of remorse can be very disturbing, but he makes a great character to dress up as!

Get ready to go down the dark side with a Brandon Breyer costume of your own! 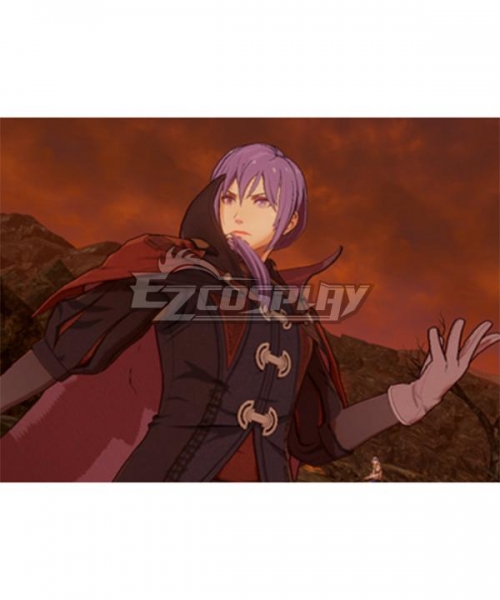 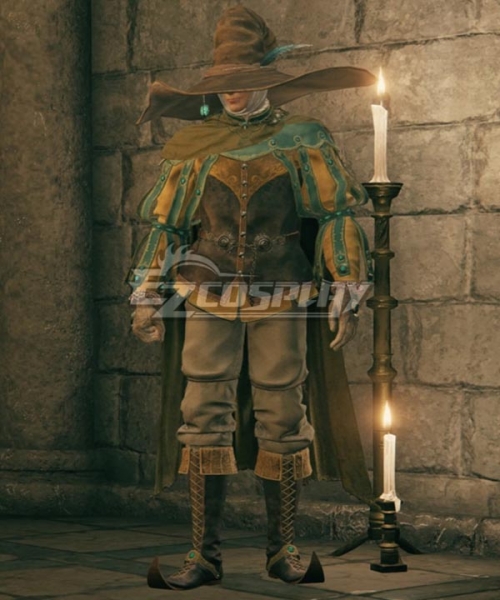 Brandon has greasy-looking dark brown hair on his head, but this is covered up entirely by his laced-up red patchwork mask. The homemade mask obscures every one of his facial features except his eyes which glow in a creepy red tone.

Our guide includes a fully made Brightburn mask, but you can use red fabric and beige shoelaces to create your own version.

Tie the laces down over your mouth to the edge of the mask like Brandon does in the film.

Brandon wears a tattered red cape along with a beige long-sleeved sweatshirt, a grimy red-and-black vest, and black pants attached.

You can recreate this look using a standard red cape for costumes, but I prefer using a red throw to mimic the homemade look of the film.

Brandon is also seen wearing a similar outfit in the film, but it features a combo of a light blue long-sleeved sweatshirt under a darker indigo t-shirt, which he wears beneath his same long red cape.

When buying, search for a slightly oversized combo of shirts just like Brandon wears.

To give them a more rugged, lived-in look like Brandon’s, put a bit or mud or brown paint along the bottom. His shoes have faded and slightly soiled gray laces, which you can buy online and lace into the sneakers if you want to add this detail to your costume.

Use scissors and paint to customize the laces for a more worn-out, tattered appearance before wearing them.

Throughout the film, Brandon terrifies fellow characters and real-life viewers alike with his angry, psychopathic death glare when he is about to use his powers for something horrific.

In order to pull of the full creep-factor of the Brightburn costume you will need to buy some red LED lights and place them beneath your mask.