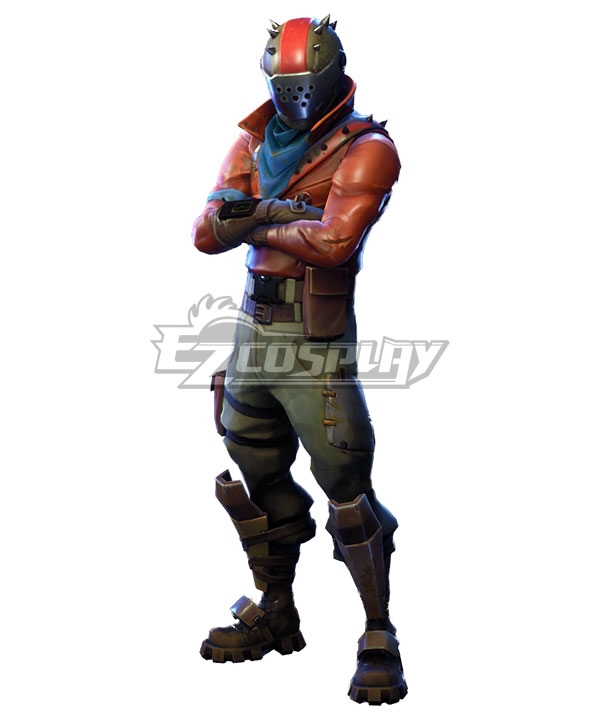 While some have begun using Rust Lord as an insult because of its noob status, its hard to deny that it is objectively one of the coolest looking skins in the game, making him an excellent costume choice for any Fortnite fan.

Rust Lord is an homage to the MCU’s Star-Lord, bearing a striking similarity to the Guardians of the Galaxy treasure hunter, including his choice of leather jacket. Like Peter Quill, Rust Lord is also a scavenger and has cobbled together his outfit with various scavenged items.

Looking for a Fortnite cosplay idea that will stand out on the convention floor or Halloween party? Check out our DIY Rust Lord costume guide below. 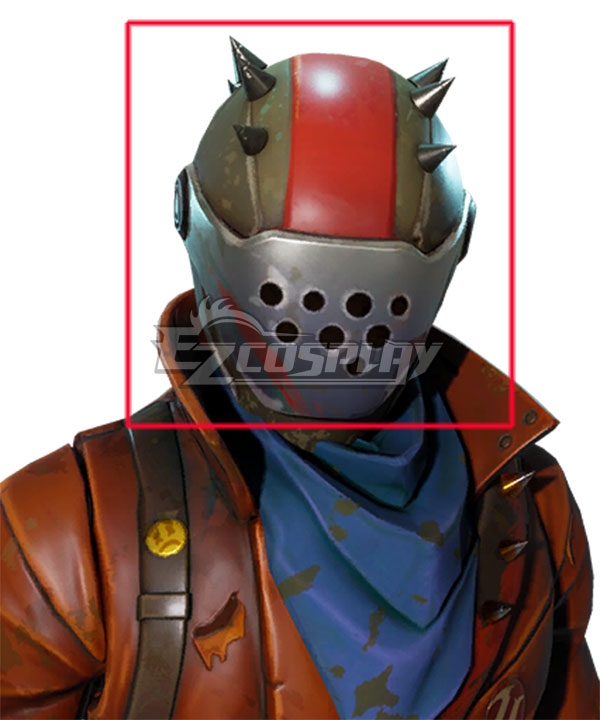 How to Dress Like Rust Lord from Fortnite Battle Royale

Rust Lord is known for his distinctive helmet which resembles a scavenged motorcycle helmet that has been modified to look like a prop out of Mad Max. It features a metal visor with holes to provide visibility and two rows of metal spikes going down the length of the helmet.

If you’d rather go another route, you can try modifying a motorcycle helmet to fit the look or purchase a ready made helmet cosplay prop on Amazon or Etsy.

Rust Lord’s outfit is heavily inspired by the Guardians of the Galaxy’s Star-Lord getup. He wears an rusty orange-tinged leather jacket with a collar that flares up over his neck. A blue bandana adds a bit of color to his earth-toned attire. He completes his outfit with a pair of olive green pants and brown leather combat boots.