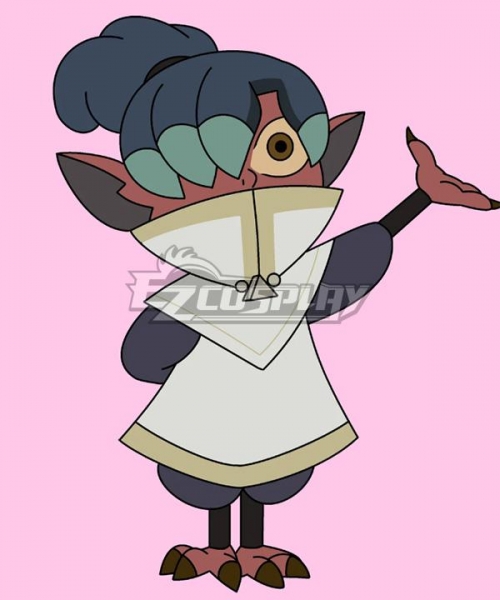 Erran Morad from ‘Who is America’: DIY Cosplay Guide

On the political satire comedy show Who is America?, Erran Morad, played by Sacha Baron Cohen, is an overzealous Israeli anti-terrorism expert and former agent of Mossad. He also works for the Israeli Military and teaches at an “anti-terrorism school”.

As part of his politically incorrect skits throughout the show, he uses unconventional technology and tactics to hunt down enemies – mainly “immigrants, terrorists and pedophiles”. Erran moves up a rank in absurdity with each new episode, doing increasingly strange things to catch predators and foes and thwart school shootings.

If you’re looking for a funny costume to show off your love for political humor at your next convention or party, you can’t go wrong with an Erran Morad costume.

Check out the links below to make your own DIY Erran Morad costume for cosplay or halloween. 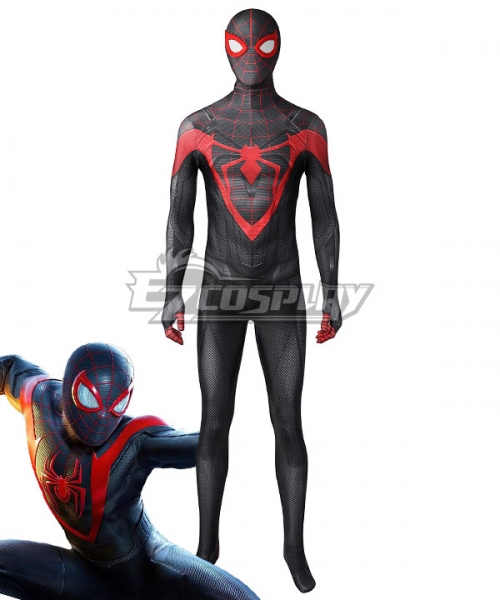 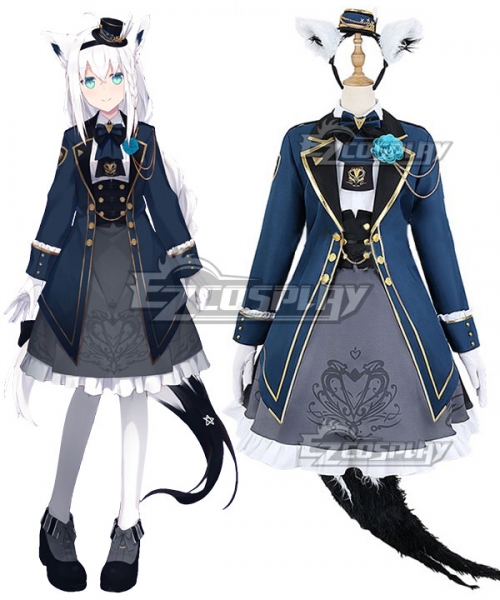 How to Dress Like Erran Morad from ‘Who is America’

Erran has thick black eyebrows and black hair cropped short in a military jar-head style haircut. This is a very simple style to accomplish. You can either use electric clippers to give your own hair a jar-head buzz-cut, or you can wear a rubber wig cap to hide your natural hair and wear a very short-cropped black wig over it.

Use a black eyebrow pencil if you need to fill in your brows and define them like Erran’s.

Erran is often seen wearing a black long-sleeved shirt with a school logo printed in white on the right side. The logo has Hebrew writing on the top and in English reads “Anti-Terror School” with a picture of a teenager wielding a gun. Use a plain black shirt and white fabric paint to create your own.

Tuck your shirt into the waist of the pants to get a similar stuffy look like Erran Morad.

Erran wears a basic black analog watch, which you can purchase from online retail websites like Amazon. He also wears a black gym whistle around his neck, which you can find online from party supply stores and retail sites.

In one of Erran’s most memorable sketches, he demonstrates the “Puppy Pistol” on a children’s educational show called Kinderguardians. The pistol is attached to a stuffed dog for children. Purchase a fake plastic gun and place stuffed puppy dog to place over it. Use glue or strong tape to attach it to the gun, and watch Erran’s scene from the show for inspiration.

Just don’t point it at anybody – the Puppy Pistol might look cute, but Erran’s got defense in schools on his mind!

Have you ever been in a terrorist attack?