Finn, also known by his stormtrooper serial number, FN-2187, is one of the most interesting characters in the new Star Wars trilogy. He was taken from his family at a young age and trained to kill by the ruthless First Order. After witnessing their evil firsthand, he vowed that he’d never kill for them. Ashamed of what he was, he found himself running away to join the Resistance in hopes of redeeming himself.

Finn doesn’t view himself as a hero, but his actions speak for themselves, and he’s a very loyal guy with a lot of useful skills and abilities. His closest friend is pilot Poe Dameron, who gives him the name Finn, the first real name FN-2187 ever had. His name is a symbol of independence from the clutches of the fascist First Order.

Want to be an awesome ex-Stormtrooper yourself? Join the Resistance this year by dressing up as Finn! 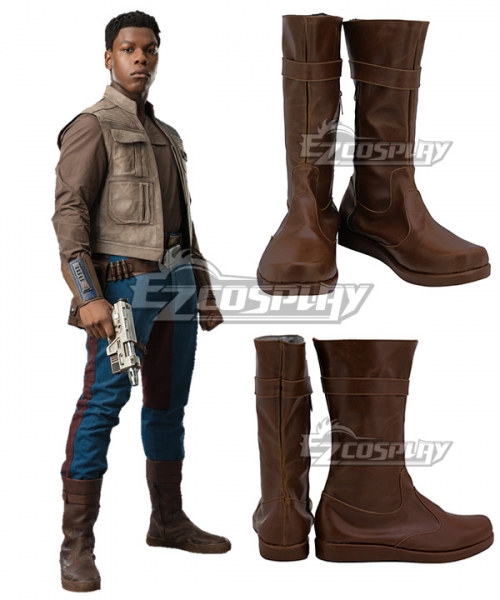 How to Dress Like Finn from Star Wars: The Force Awakens

Finn has short-cropped curly black hair and arched black eyebrows. If you don’t already have naturally curly hair, you can either get a perm or wear a wig to nail Finn’s memorable look. Use an eyebrow pencil to get the right shape if you want.

Finn wears a cream-colored v-neck shirt underneath a very faded brown and red jacket which he got from Poe. His jacket also includes metal components, giving his clothing a high-tech sort of look. If you want to create your own vintage jacket, you can use bleach to fade an old red jacket of your own, or you can buy an old jacket from a thrift store that fits this style.

If you’d prefer to dress up as Finn when he was still known by his serial number, you can always instead opt to wear a Stormtrooper outfit instead. Stormtroopers wear full-on helmets and armor made of a white material resembling plastic over thick black cloth. They’ve been trained as killing machines for battle even though some of them choose not to be involved with it.

You can easily buy a Stormtrooper outfit pre-made at a costume shop. Smear some fake blood on the helmet to recreate the bloody handprint on Finn’s helmet in The Force Awakens.

Even though Finn isn’t a Jedi he did attempt to wield a lightsaber in a short-lived battle with Kylo Ren on Starkiller Base. He was ultimately no match for Kylo, but he did manage to hold his own for a few minutes before Rey took over. Buy a replica lightsaber to complete this cosplay look.

Get your friends to dress up as other Star Wars characters and go together as a fun activity!

I’m not Resistance. I’m not a hero. I’m a stormtrooper. Like all of them, I was taken from a family I’ll never know. And raised to do one thing. But my first battle, I made a choice. I wasn’t gonna kill for them. So I ran. Right into you. And you looked at me like no one ever had. I was ashamed of what I was. But I’m done with the First Order. I’m never going back. Rey, come with me. 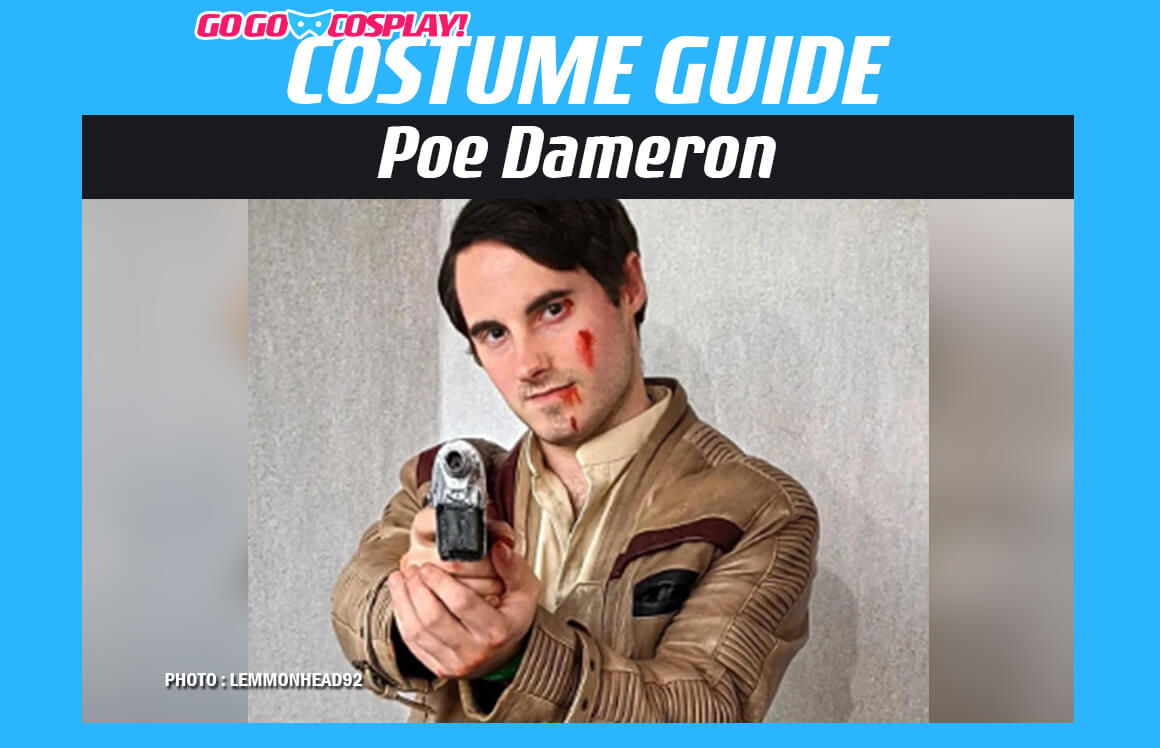 In Star Wars: The Force Awakens, Poe Dameron is a human pilot for the Resistance with an incredible talent and affinity for his work. 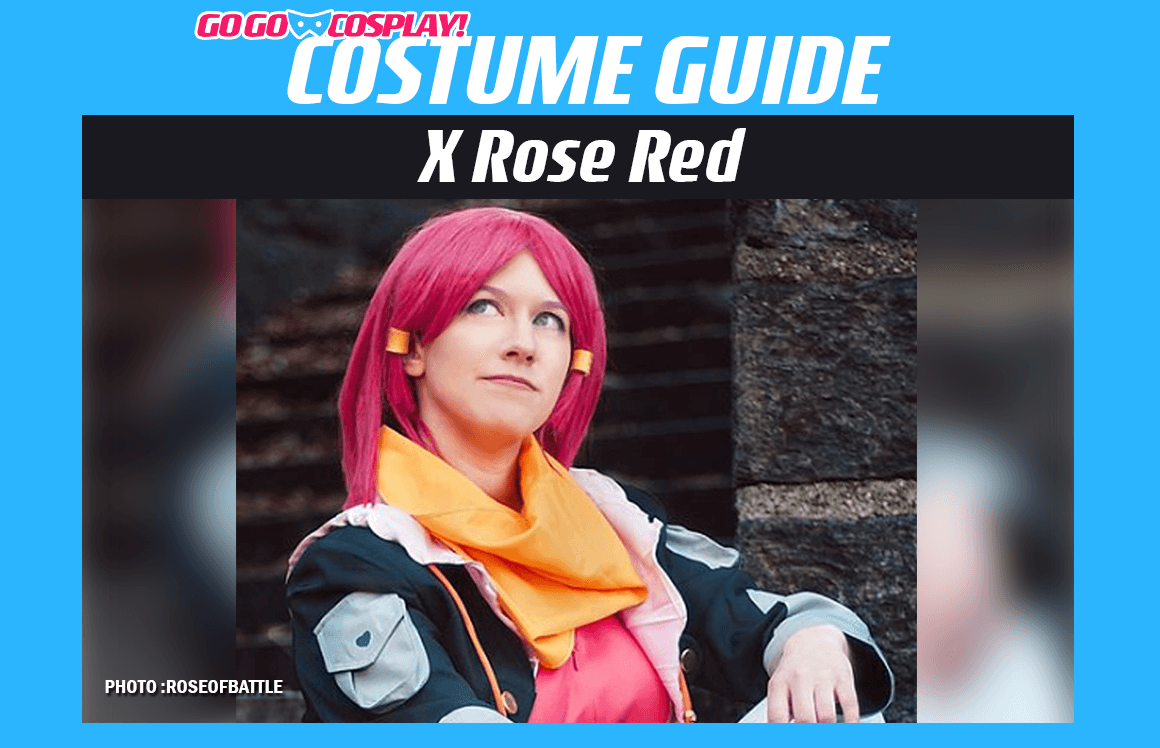