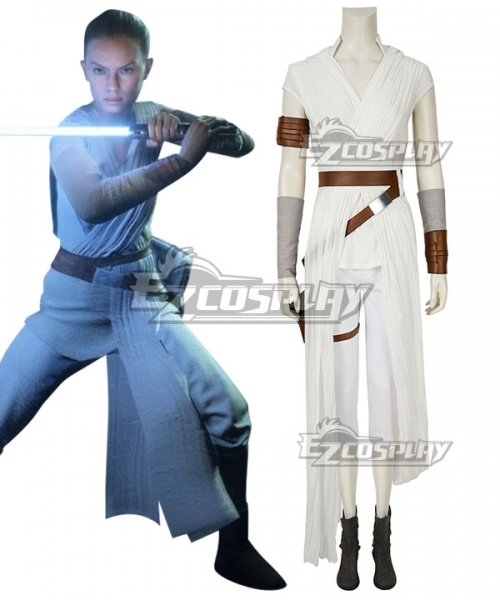 Star Wars: Episode VII introduced Rey, a plucky force-sensitive orphan and scavenger from the desert planet Jakku. She is accidentally (or maybe it was destiny!) thrust into an inter-galactic adventure along with protocol droid BB-8 and renegade stormtrooper Finn when she take refuge in the Millennium Falcon. Along the way she encounters legends such as Han Solo and Leia Organa. In a climatic battle with Kylo Ren, she begins to tap into her dormant force powers that she hasn’t used since she became an adult.

Rey wears garb typical of a Jakku desert dweller, including loose-fitting tan and white garments. Her arms are wrapped in white cloth from just above the elbow. When she is out scavenging for valuable items she wears a pack. Rey is also armed with a long staff which she uses to fight off creeps and miscreants she encounters on her scavenging runs. In The Force Awakens, she is accompanied by BB-8, a droid which bears a striking similarity to a soccer ball.

See below to learn how to make a DIY Rey costume for adults to cosplay or use on halloween.

See all of our Star Wars costume guides here.

How to Dress Like Rey from Star Wars: The Force Awakens 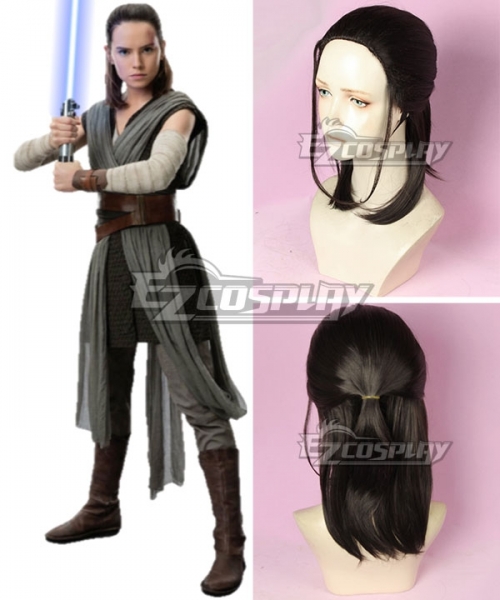 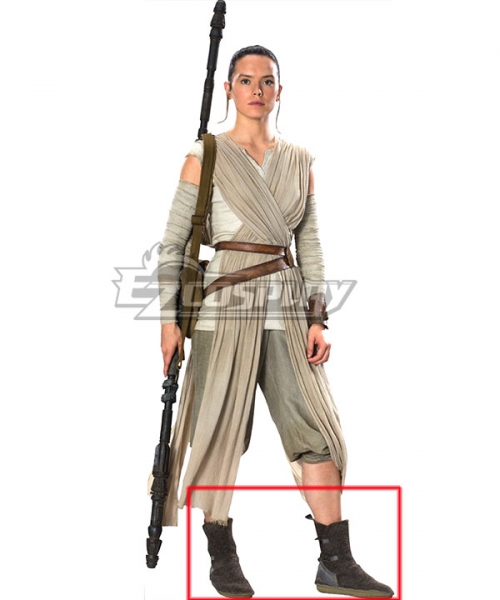