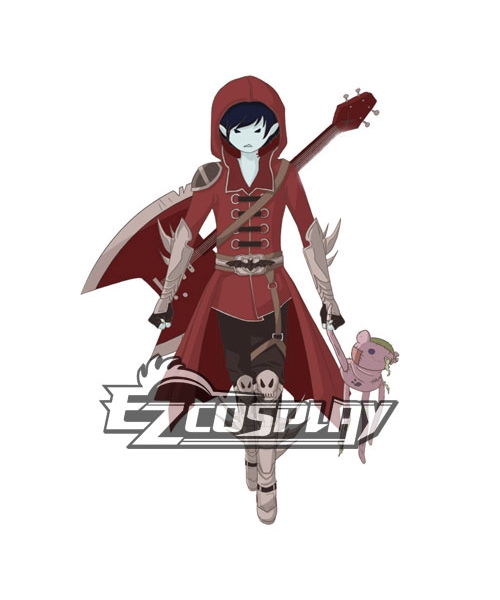 Marshall Lee the Vampire-King is the male version of Marceline in the popular animated Cartoon Network show “Adventure Time”. He was introduced for the first time in the episode “Fiona & Cake” and has since become a fan-favorite because of his condescending rude and impolite demeanor. He describes himself as a villain and, unintentionally but consistently, endangers his friends. He can float in the air as well as turn into a bat, just like Marceline.

For fans of the show, Marshall Lee is a fun and simple costume to try out. Just add some scruffy-looking black hair and a light gray makeup to your skin. Don’t forget to add bite marks like the ones on the side of his neck. Marshall usually wears a red plaid shirt with gray stripes, slim blue jeans and sneakers, which you can find below.

See below to learn how to make your own Marshall Lee costume for cosplay or halloween. 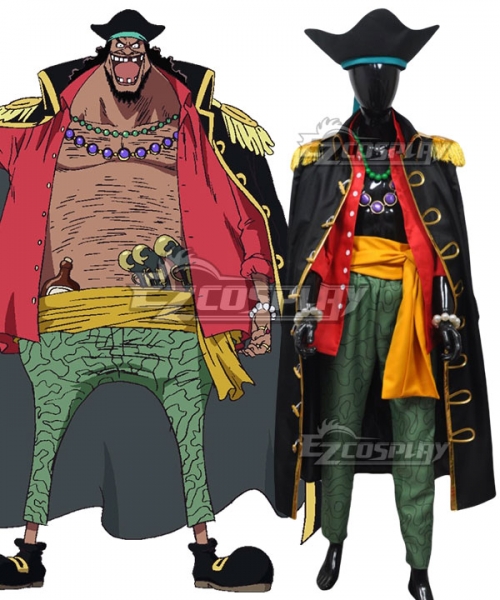 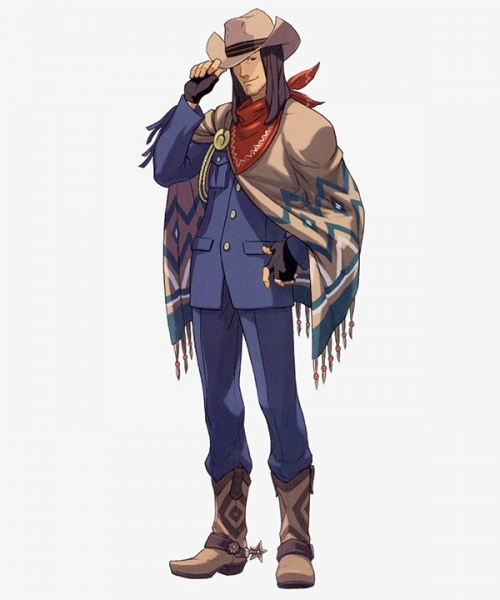 You can make your own Marshall Lee costume easily for this Halloween. Many enthusiastic cosplayers will find that creating their favorite vampire look is in fact very easy and requires just a little effort.

Even after being a vampire for so long, he knows how to dress in style and according to the prevailing trends. His clothes are very similar to that of the average, modern-day teenager. He wears a red flannel full-sleeved shirt with gray stripes which he folds up to his elbow along with a pair of slim dark blue jeans which he gives one-fold at the bottom.

Like any young adult, he prefers wearing a comfortable pair of brownish-red and white converse sneakers. Many cosplayers might prefer something like Converse All-Star boots as they have a white circle in the front and a faded red color similar to those of Marshall’s sneakers.

Marshall Lee has a gothic look like that of a heavy metal music fan. He has a light blueish gray skin mostly because he can’t go out in the sunlight as he will be hurt out there on a bright day. This skin tone can be achieved through the use of foundation. Like Marceline, he also has bite marks on his neck which can put using eyeliner.

Marshall has pointy ears so any elf-ear can do the perfect job of recreating the look of an edgy vampire (pun intended!).

And he obviously has one of the most popular features associated with vampires – his vampire teeth. The key to creating that important vampire characteristic is to use either pre-made plastic fangs purchased from the market or cut out the pointy teeth shape from fake plastic nails which can be attached to your teeth using Super Poligrip.

His uncombed and disheveled hairs give him a bad-boy image. A simple black wing can be easily spiked to create that vibe. Make sure that you get the right shape using booby pins or glue hairspray. Remember that Marshall parts his hair to the right.

Marshall is a big metal fan as evident when he greeted Fiona with a popular hand gesture among metal and rock music fans, the sign of horns. He plays the 6-string bass guitar. Marshall’s guitar looks like a big red battle axe. See the links above for a cool Marshall Lee guitar plush that you can add to complete your cosplay costume!

You can’t judge me by my cover. It’s not what you see, but what you Discover.