Pluto From Us Costume Guide 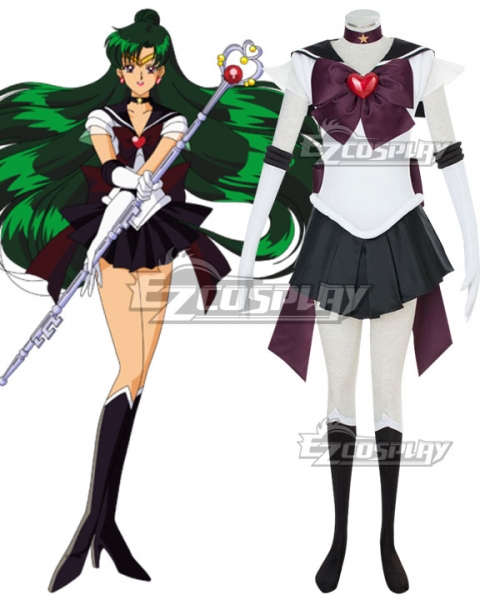 In the 2019 American horror film Us, Pluto is an eerie and unsettling little doppelganger who looks like a small child and imitates the actions of Jason, the son of main characters Adelaide and Gabe Wilson.

While on their beachfront property in Santa Cruz, terrifying and spooky things begin to happen to the Wilsons, and Jason seems to be the main target. While playing in a closet with Pluto, Jason is even locked in by the mischievous doppelganger, and it’s revealed that there is a massive plot taking over the nation which the doppelgangers hope will finally set them free from being “tethered”.

Check out our guide below to make your own DIY Pluto (from the movie Us) costume for cosplay or Halloween. 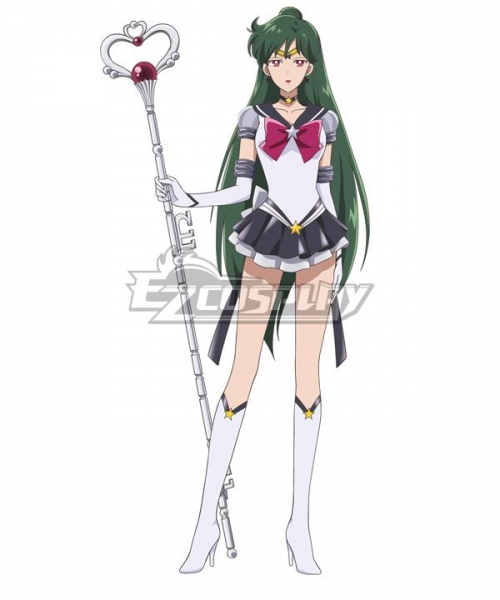 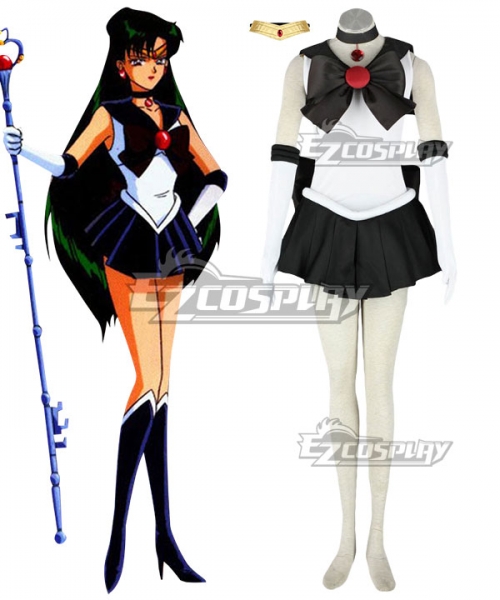 Pluto has thick dark brown hair, similar to Jason’s, which sticks out behind his head.

Dye and style your natural hair for this feature, or you can use a dark brown cosplay wig.

Pluto wears a slightly dirty white face mask which appears hand-stitched, stretches over his head, and features small holes for his eyes, nostrils and mouth.

Get the Pluto mask on Amazon using the links above, or you can use white fabric and black thread to sew your own homemade Pluto costume mask.

Because this creepy little character has dark shadows under his eyes, as an extra detail you can add some dark eye shadow or Halloween face makeup beneath your own eyes for a more realistic appearance to your costume.

Pluto wears a dark red pair of coveralls with long sleeves and legs, covering most of his body below his neck. These are made of a heavy denim-like material which closes at the front.

You can find red coveralls online at retail websites and shopping malls, you you can use a jumpsuit or pair of red medical scrubs as a similar substitute.

Pluto’s hands are left uncovered, however he does wear dark sandals on his feet, along with basic plain dark socks. Ideally black or brown footwear would recreate this look, but you can use gray or white plain socks, as well.

For the sandals, search for black or brown sandals at any shoe store or retail website, and wear them over your socks the way Pluto does.

In Us, Pluto is the counterpart to one of the film’s main characters, young Jason Wilson, who closely resembles Pluto and even wears his own mask in a similar fashion (Jason’s mask is brown plastic carnival mask and resembles a lion’s face).

Unfortunately for Jason, Pluto isn’t looking for a new friend, but you can get one of your own friends to dress up as Jason Wilson to attend your next cosplay convention or Halloween party with you if you want to mirror these two lookalike characters from the film.