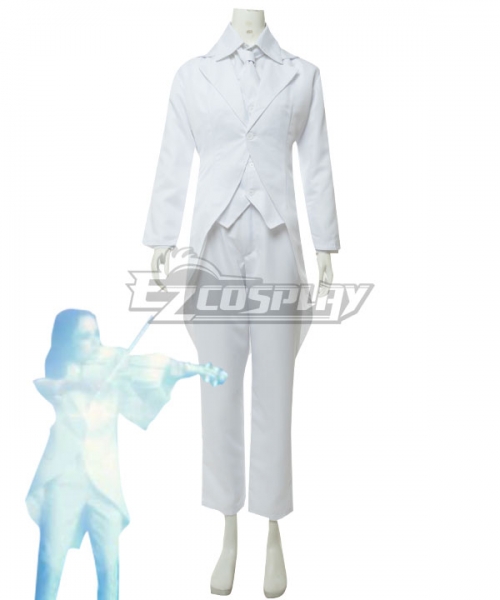 Vanya Hargreeves, also known as the White Violin, is one of the seven children born in 1989 adopted by Sir Reginald Hargreeves on the exciting comic book series Umbrella Academy which has recently become a Netflix series.

Vanya is being trained, much like her other siblings, to save the world. While at first it’s believed that she’s one of the only children to have no superpowers, Vanya secretly has the power to convert sound into energy, something which has hidden from her because it was deemed too potentially destructive. Still, her powers haven’t been entirely suppressed, instead channelled into her talent for violin playing.

If you love superheroes or Umbrella Academy, a Vanya Hargreeves costume is a screaming good option for cosplay and Halloween. 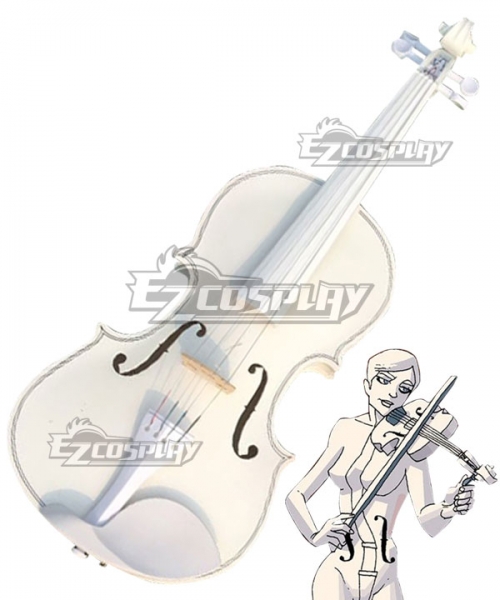 How to Dress Like Vanya Hargreeves from Umbrella Academy

Vanya has stick-straight auburn hair with straight chopped bangs as a younger child, and darker brown wavy hair as she gets older.

In the comic book, she has pure white hair when in the White Violin form.

You can recreate either one of these hairstyles by styling your natural hair or wearing a brown cosplay wig.

Vanya has a variety of different outfits, including her standard school uniform, which consists of a plaid skirt, a slate gray wool blazer with red accents and the Umbrella Academy coat of arms on it, a black vest and black necktie, and a long-sleeved white dress shirt. S

he also often wears a more casual red wool sweater instead along with faded gray velour pants, and when performing with her violin, she wears a plain black blazer and black dress over a white shirt and black necktie, instead of her school garb.

In the comic book, The White Violin wears a skin tight white jumpsuit with a painted-on violin pattern.

You can get these items from retail websites and shopping malls, or check online to see if any pre-made Vanya Hargreeves costumes are available.

Vanya wears plain black shoes and black spandex leggings, which you can buy from any shoe store or retail website. She also is often seen carrying a polished wooden violin.

You can either use a real violin or a replica toy violin, or you can use craft supplies to create your own replica instrument.

You can buy masks online from Halloween shops and retail stores, or you can use craft supplies such as plastic and paint to make your own mask.

When performing with her violin during a large concert, Vanya’s eyes are completely ringed with black pencil eyeliner, and her eyes glow bluish-white, an effect of her powers escaping during her concert.

If you want an extra challenge for your costume, purchase some non-prescription colored contact lenses and a black eyeliner stick pencil to recreate the effect of Vanya’s startling eyes.

Normally the character’s eyes are brown, so you can also skip this step if you’d prefer to keep Vanya’s secret powers concealed for the time being.