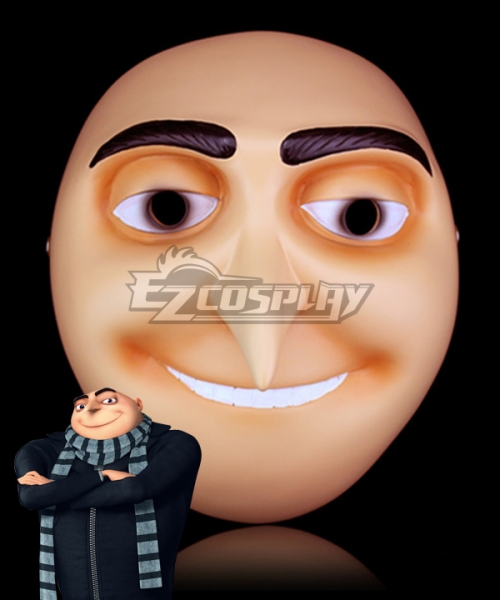 In Despicable Me, Felonius Gru is a supervillain turned consultant turned stay-at-home-dad who obsessively attempts to steal the moon with the assistance of his three adopted children and his numerous minions. Gru’s obsession began when another supervillain received praise for pulling off the “crime of the century” by stealing the Pyramid of Giza. After adopting three girls to acquire a shrink ray in order to pull off the lunar heist, the would-be master thief finds that he has had his heart stolen instead by the adorable children.

Gru may be many things, including evil, cruel, sadistic and genius, but no one can dispute that he commits his evil deeds in style. He is most often depicted wearing modern black get-up that would not be out-of-place in the streets of Milan – black skinny pants, a tailored dark grey zippered jacket witha grey and black striped scarf and pointy black leather dress shoes.

A Gru costume wouldn’t be complete without replicating his unique physical appearance, including a bald head, large dark eyebrows and a sharp protruding nose. See how to build a DIY Gru costume below. 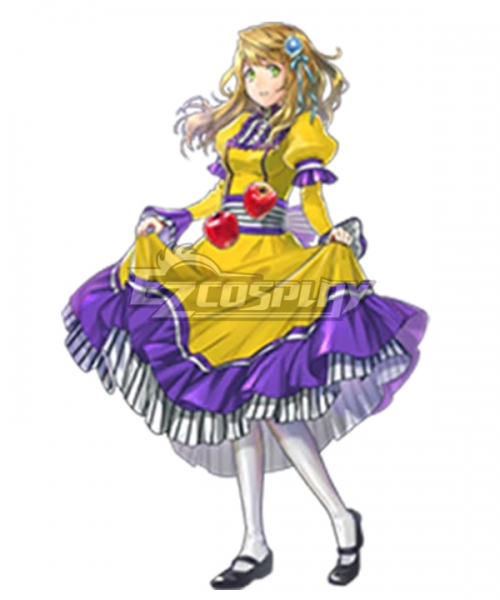