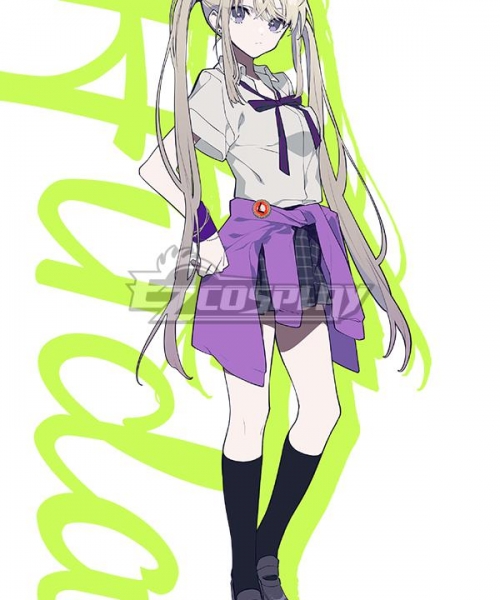 Get ready to scour the land in search of the most powerful pokemon this halloween with our Hilda costume guide. Hilda is a skilled pokemon trainer from the classic Nintendo DS game ‘Pokemon Black & White’ who lives in Nuvema Town along with her friends Cheren and Bianca. As a protagonist in the game, Hilda sets off with her friends on a journey to capture pokemon and compete in battles along the way.

How to Dress Like Hilda from Pokemon Black & White

Hilda is known for her girlish style which features many pink clothing items and short cutoff jean shorts. Like Ash Ketchum, she wears an oversized trucker hat with a pokeball logo on the front, only her hat is pink, not red like Ash’s. Her long brown ponytail flows out of the back of her hat to give her a distinctive look. She also wears a black vest over a white tank top shirt and a pair of black combat boots with pink laces.

Check out our DIY Hilda costume guide below to learn how to dress like Hilda for cosplay for your next convention or halloween party. 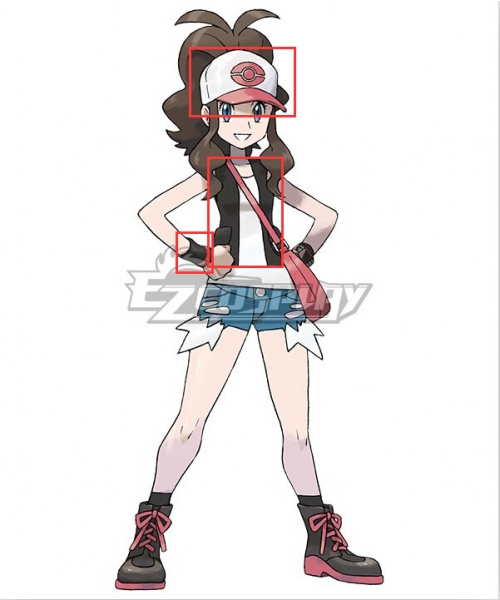 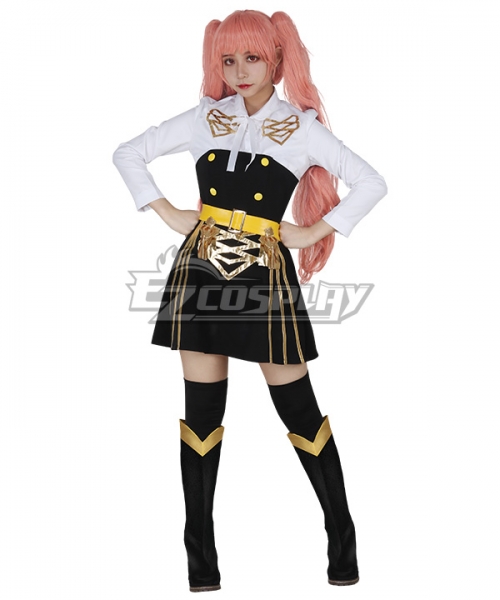