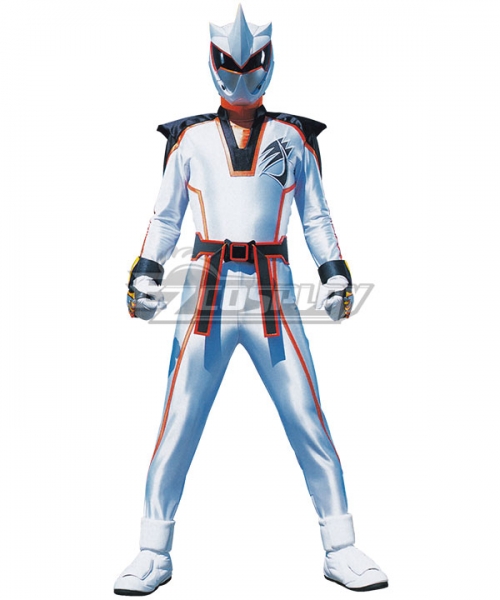 Colonel Nick Fury (played by Samuel L. Jackson) is the Director of a secret international peacekeeping organization called S.H.I.E.L.D. in the Marvel cinematic universe, featured in several films including Iron Man and the Avengers. As the Director of S.H.I.E.L.D., Nick Fury recruits and leads numerous superheroes to defend Earth from some of the most dangerous villains in the universe.

Nick Fury is a dapper stealth agent typically wearing all black attire, including a large black leather trench coat, leather boots and black under coat and pants. He is always strapped with a handgun in case any bad guys show up unannounced. Fury’s signature look is capped off with an eye patch which covers a heavily scarred eye from a previous skirmish.

Make your own DIY Nick Fury costume by purchasing the following items. 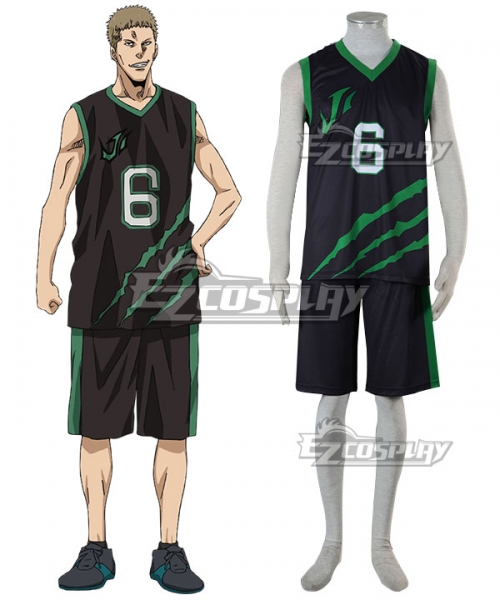 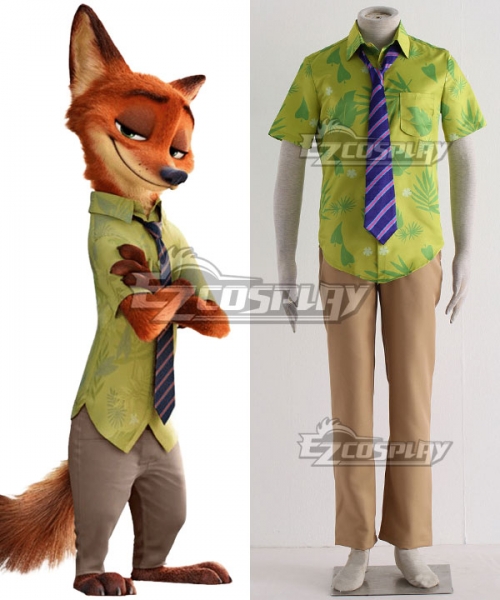 “How desperate am I? You threaten my world with war, you steal a force you can’t hope to control, you talk about peace, and you kill ’cause it’s fun. You have made me very desperate. You might not be glad that you did.”