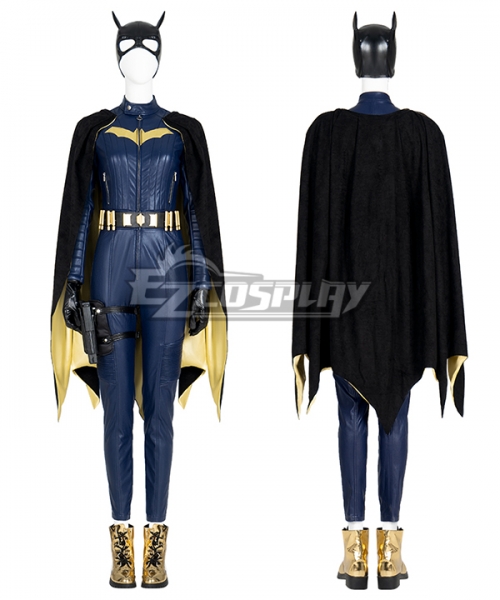 Batgirl first appeared as a sidekick to Batman in 1961, and went through several different iterations before the most well-recognized version, Barbara Gordon, appeared in 1967. When Barbara was shot in the spine by the Joker, she became Oracle and the role of Batgirl went to Helena Bertinelli (Huntress). From there, the title went to Cassandra Cain, then Stephanie Brown (Spoiler), before coming back to Barbara Gordon in the DCnU.

There have, clearly, been many versions of this iconic super heroine, but her costume has largely stayed the same, with only a few minor alterations. The most easily recognizable, however, is the black catsuit emblazoned with the famous Batman logo.

Check out the links below to make your very own DIY high quality Batgirl costume for cosplay or Halloween. 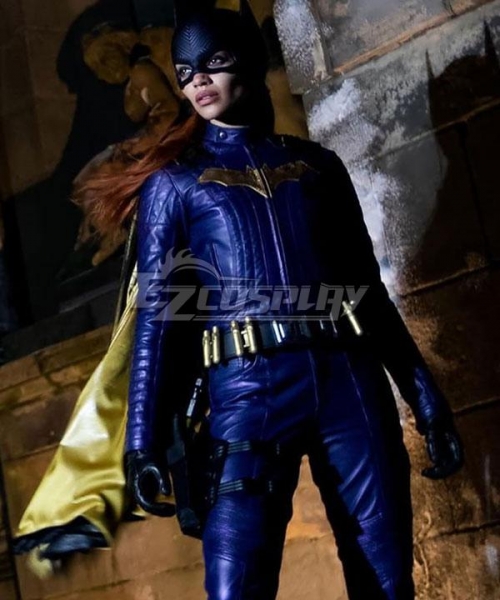 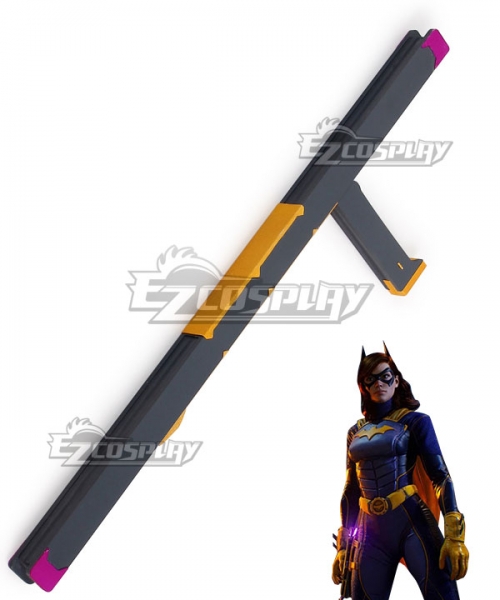 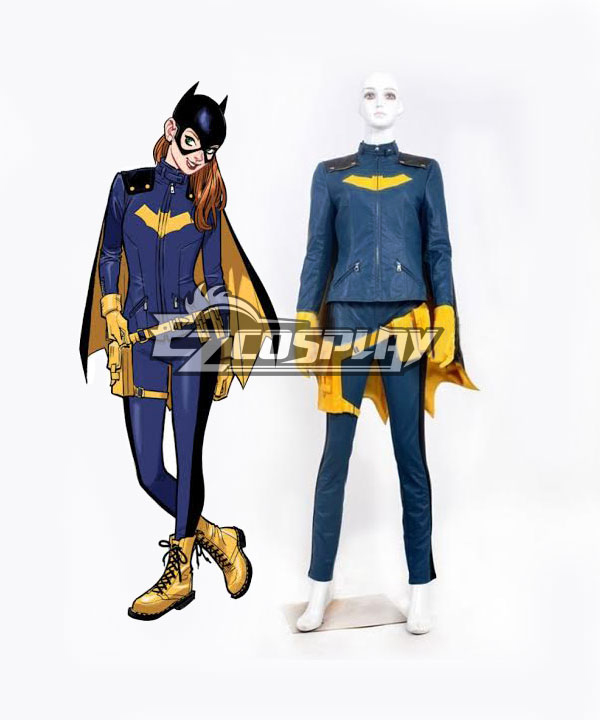 Batgirl usually has long auburn hair which is worn loose, flowing out from beneath her mask. Despite always being on the move, fighting bad guys and kicking butt, her hair always looks phenomenal.

To get the authentic look, style the ends into curls using a curling wand, and aim for plenty of volume.In terms of makeup, aim for dark, smoky eyes. If your own eyes are green, that’s a bonus. All the action is in the eyes, which are the main focal point when combined with that eye-catching mask which goes right over the head. As such, there’s little need for much more than a smear of gloss over the lips.

The skin-tight, full-body leather or PVC catsuit that Batgirl wears is key to the costume. The catsuit is long sleeved and high necked, leaving just the lower part of the face below the mask visible. It zips up the front, right to the top, with the instantly identifiable logo large across the chest. Some costumes you’ll see online feature a black dress, but this is inaccurate as Batgirl only ever really appears in the catsuit.

It’s worth noting that in early TV adaptations, and some illustrations, the iconic black catsuit is actually dark blue or purple. So, depending on the version you are channelling for your costume, any of these could be acceptable.

Besides that jaw-dropping catsuit, Batgirl wears knee-high gold or yellow boots with matching gloves and utility belt. The gloves reach to the elbow, and feature spike detailing up the forearm. In some versions, the utility belt features items such as bullets and pockets, but in most illustrations, it is a simple yellow or gold belt that fastens at the front with an oval-shaped clasp emblazoned with the Batman logo.

Let’s not forget the cape, which is a crucial part of Batgirl’s authentic costume. In some versions, the cape is gold or yellow to match the boots, gloves, and belt. This is predominantly in the vintage TV adaptations and comics. In later depictions, however, the cape is black. The correct shape for Batgirl’s cape is for it to resemble, of course, bat wings. When holding both arms up and outstretched, the curved zig-zag hem should immediately create this bat wing effect.

The Batgirl costume is one of the most iconic in popular culture. It is eye-catching, sexy, and exudes power and confidence. Just like her male counterpart, the boldness and strength of this super heroine is clearly articulated through the costume she wears. Put it all together just right, and you’re sure to turn heads.