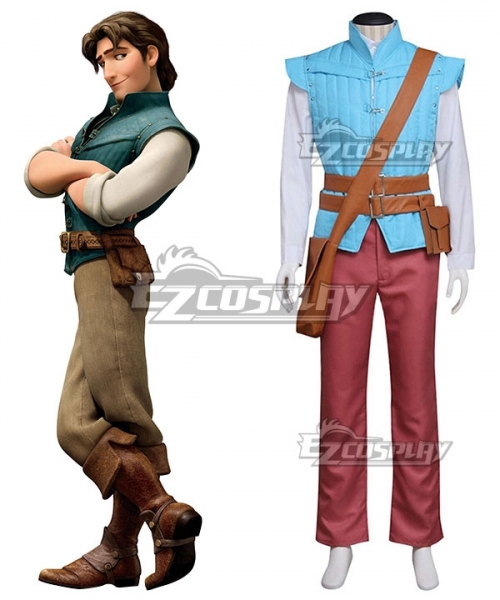 Flynn Rider is the mischievous yet lovable character in a 2010 Disney film ‘Tangled’ based on the Rapunzel fairy tale. Flynn grew up in an orphanage and began to steal to live a life of wealth. But once he met Rapunzel he changed his outlook on life and became the caring and loving boy he once was.

Read below to learn how to dress like Flynn Rider for cosplay or halloween.

Flynn’s wears a blue leather vest which has buckled running down the middle of the chest area. You can try your hand at sewing and crafting by using leather fabric materials, or you can purchase a leather vest in the same fashion.

Flynn’s shirt is a basic white button up shirt with long sleeves that run up till the wrists. When styling his shirt, always ensure the sleeves are rolled up three quarter.

The collar looks very much like a Chinese collar pattern. He also leaves one button on the top of the collar unbuttoned.

You may need to weave these pants pretty thick and put them on such that they end just below his knees. Also, do not forget the side seems on the pants as well as inner-leg seems.

Flynn Rider’s boots are light brown boots and have a fold on the top like boots usually worn by pirates.

Flynn can also be spotted as having a bit of a goatee, which is fairly easily copied. He wears a plain brown belt around his waist which is pulled through the above-mentioned hoops of the vest.

As he is actually shown wearing two belts, you will need to get yourself a pair. The second belt mentioned is a thicker, darker brown belt. There is a pouch that is square shaped and brown that hangs over the thicker belt.

Flynn Rider is often seen wearing a bag which is a plain light-brown with a flap covering it halfway across the front. It has wide spaced stitching and hangs at hip level.

To finish it off, you can add the signature stolen crown and frying pan that he is seen carrying around during the movie.

Did I ever tell you I have a thing for brunettes? 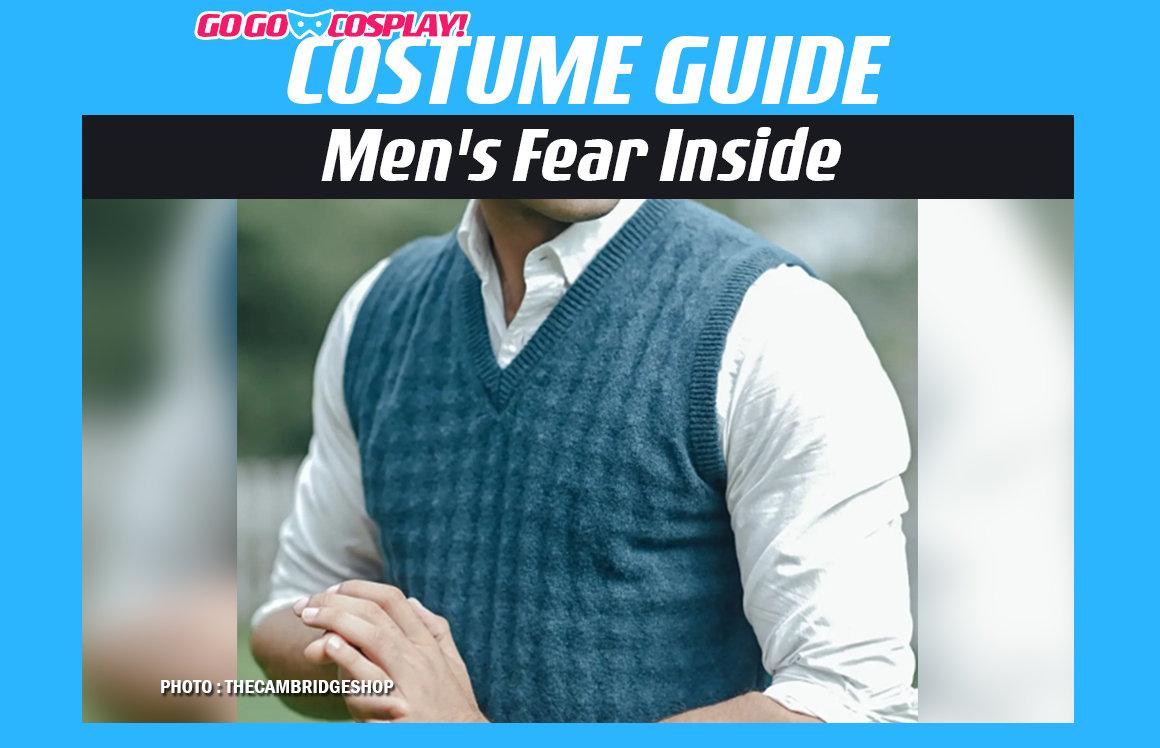 Fear from ‘Inside Out’: DIY Cosplay Guide
Boo! Scared yet? If you’re Fear, one of the personified emotions from the animated 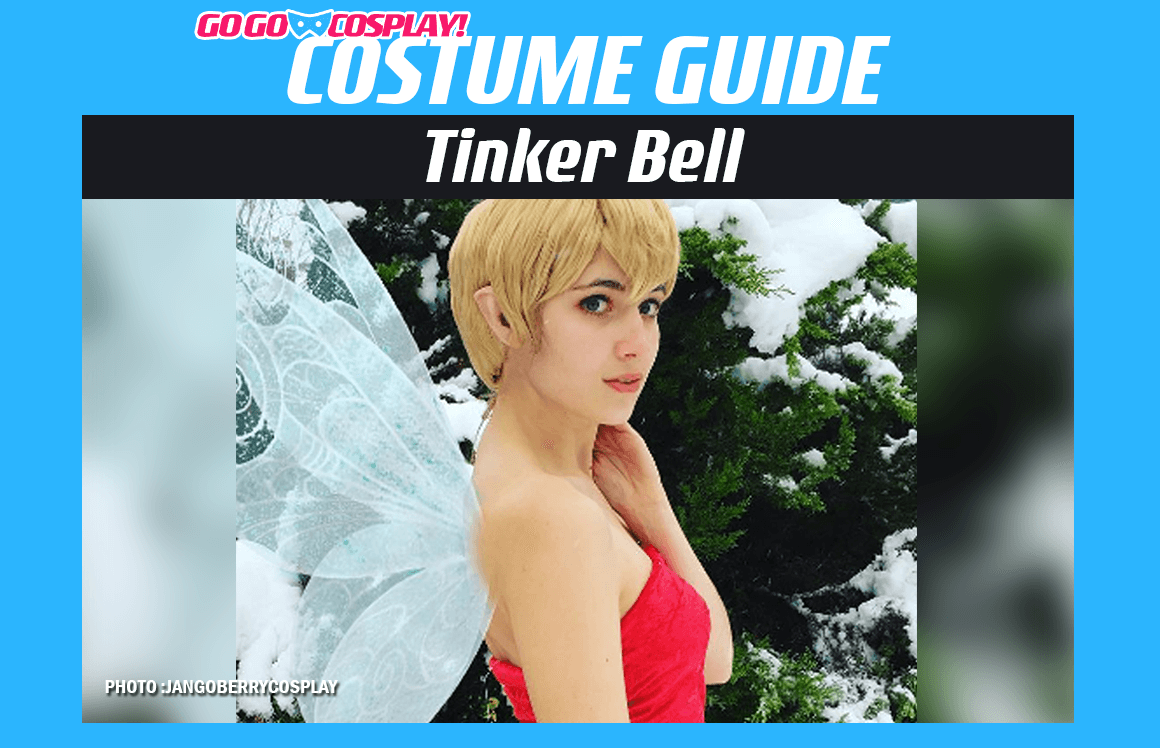 Looking to fly on to the cosplay scene with a costume that is fun, cute with a dash of magical enchantment?