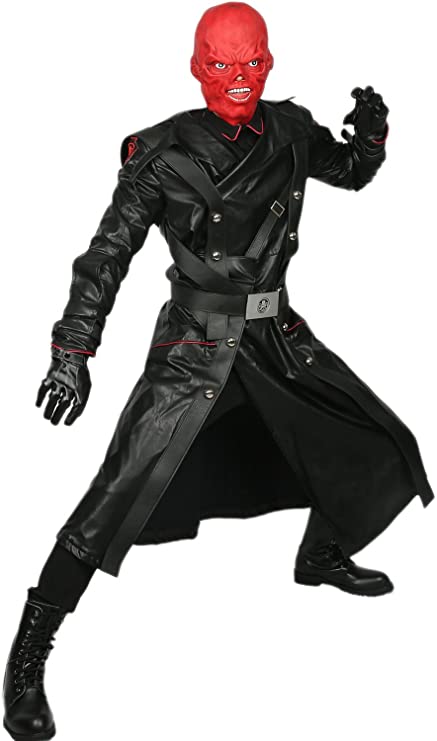 In the Marvel comics and Captain America films, Red Skull is a menacing villain with a repulsive appearance to match his repulsive ideology. He might be a brilliant and talented scientist, but it’s no excuse for his Nazi affiliations in the Third Reich or his cold demeanor.

With the ambition to become “the perfect man”, Red Skull got his chilling look by testing an experimental serum on himself. Looking like more of a monster than a man, he covers his hideous face with a realistic human mask sometimes, but he’s far more memorable as his new identity.

Are you ready to move up in the ranks this Halloween? What could be better than a chilling Red Skull costume for your next party or cosplay convention?

Red Skull’s most recognizable feature is his disfigured face. Bright red, clenched in perpetual anger with a misshapen nose and no hair at all, this is one look that is sure to spook your friends! To get this scary look for yourself, you can use a mask or try your hand at special effects makeup.

Red Skull is a Nazi and wears an SS uniform. If you’re looking to create an authentic Red Skull costume, search for the full SS uniform online. Some costume websites, Halloween stores and war reenactment websites sell this style of uniform. You can also purchase some of Red Skull’s uniform patches (they feature a hydra symbol on them) to sew or iron onto your costume’s shoulders.

If you’re going to an event where a Nazi costume will be inappropriate, you can substitute the uniform for a black trench coat, black slacks and a red dress shirt with a black necktie.

Pick up some military pins and patches to sew onto your clothes to give it a similar look to the outfit worn by Red Skull, but avoid any with Nazi symbols on them. You can purchase these items from online websites, clothing outlets and army surplus stores.

Red Skull wears a black belt with a silver buckle. The belt has the same hydra symbol on it, so browse online for a similar belt or check online costume websites for a specific Red Skull costume belt.

He also wears black leather gloves, heavy black boots and has red embroidery on the collar of his shirt. You can buy a pair of basic gloves from most online websites, clothing outlets or costume shops, and a pair of combat boots at a shoe shop or army surplus store.

To embroider the collar of your shirt, use red thread or search online costume websites to find a good shirt similar to Red Skull’s with the same embroidery. This costume may be frightening, but it’ll definitely stand out at your next convention!

In the Marvel films, one of Red Skull’s most memorable scenes is when he holds up a fake Tesseract, a crystalline cube-shaped box containing the Hydra’s Space Stone. To give your costume an extra touch of realism, search websites like Amazon, eBay, Etsy or any other online store for a cosmic cube, or make one yourself from clear glass or plastic. Add glow-in-the-dark paint to make it stand out like the one in the films.

You could have the power of the gods! Yet you wear a flag on your chest and think you fight a battle of nations! I have seen the future Captain! There are no flags! Not in my future! 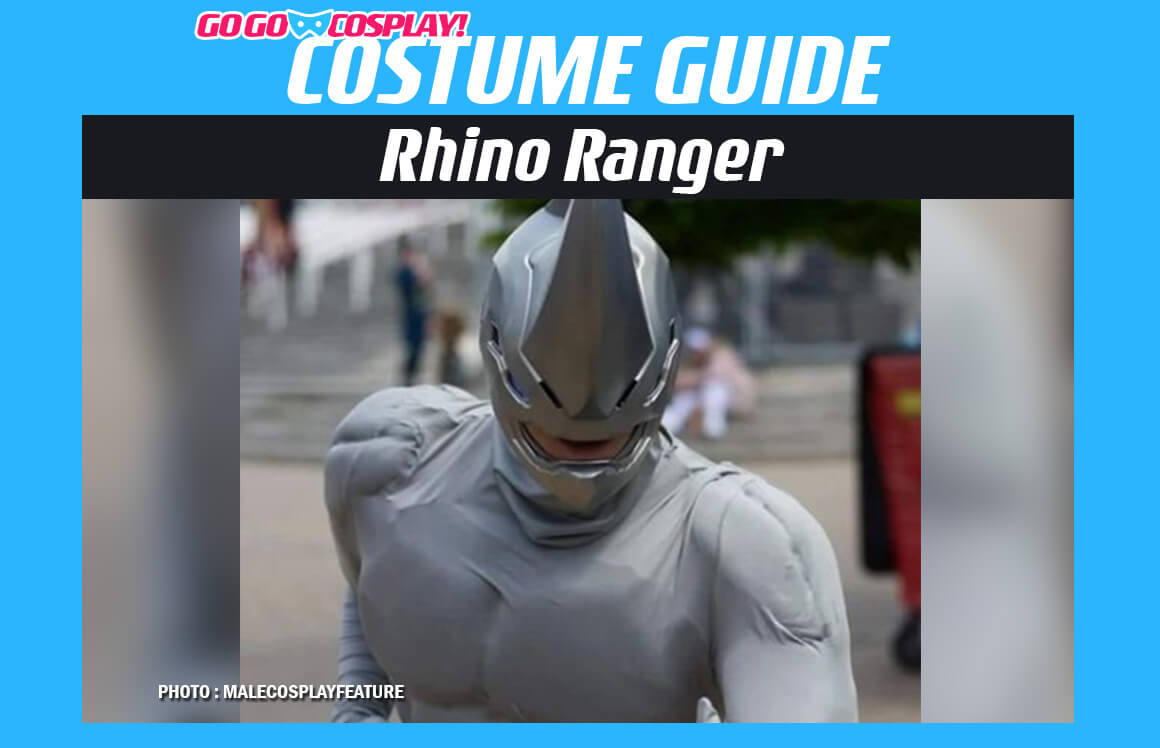 Colonel Nick Fury (played by Samuel L. Jackson) is the Director of a secret international peacekeeping 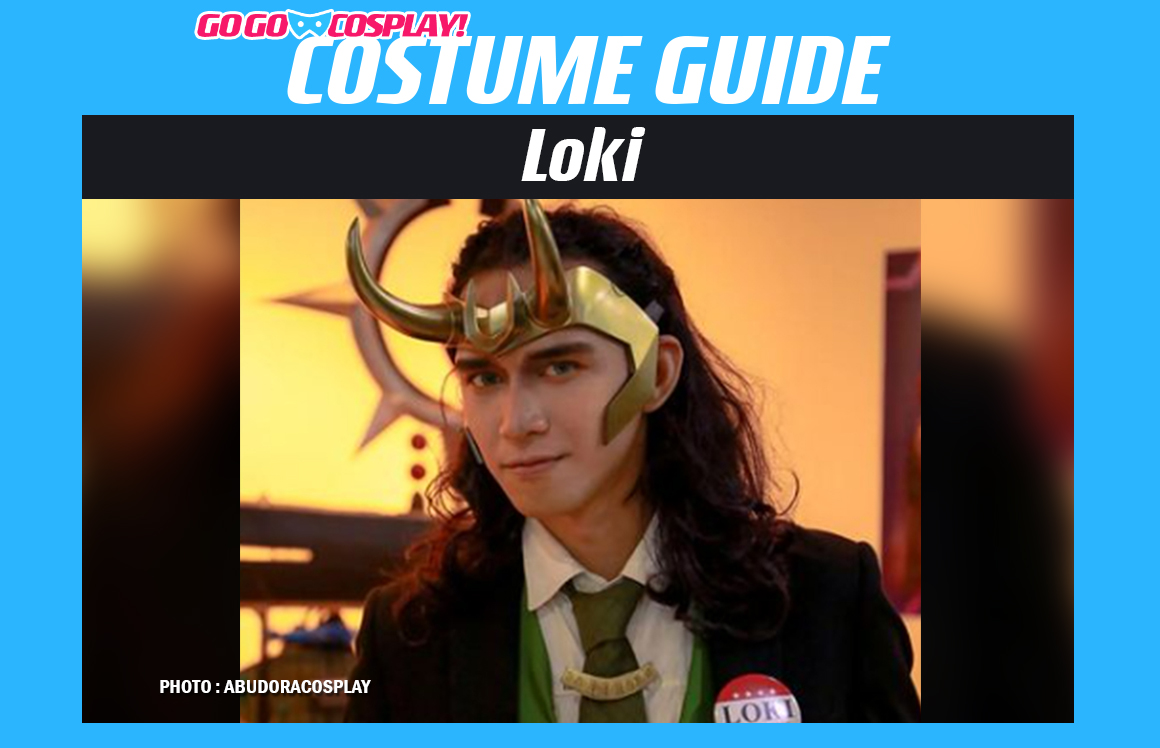 The God of Lies, better known as Loki, is one of the most fearsome villains in the Marvel Universe