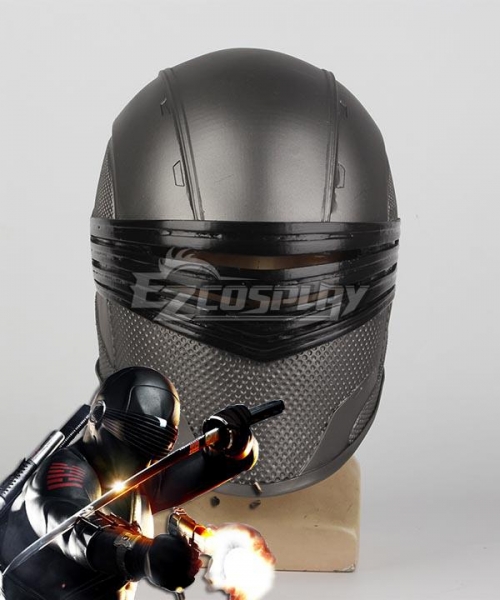 Solid Snake is a legendary black ops soldier, spy and mercenary from the Metal Gear Solid series of video games. The military genius sometimes known as “the man who makes the impossible possible” is well known for his military exploits, including helping stop nuclear annihilation on three occasions.

Solid Snake is depicted at various ages and outfits throughout the series, but he is usually shown wearing tactical gear which allows him to sneak around complexes undetected.

His most popular look features a grey bodysuit, military boots, gloves and a tactical vest. He also wears a large black headband. He wears an eyepatch as an older man.

See below to learn how to make your own DIY Solid Snake costume.

How to Dress Like Solid Snake in Metal Gear Solid 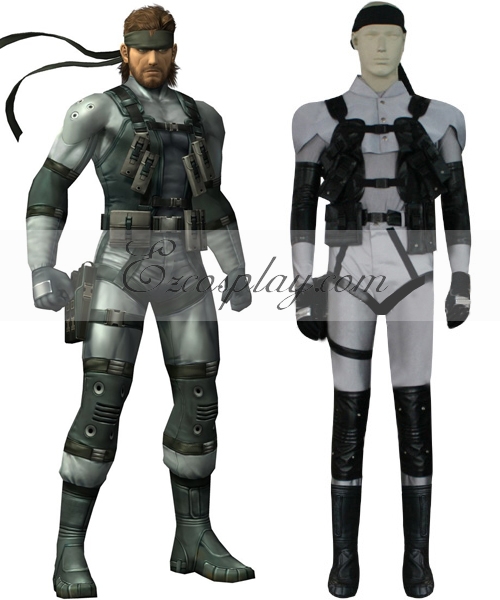 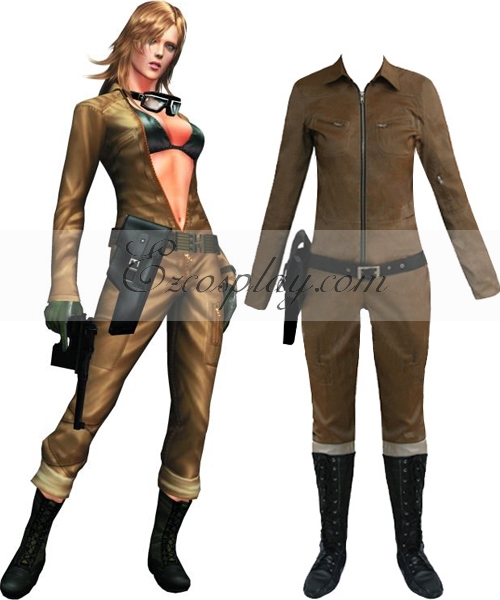 Unfortunately, killing is just one of those things that gets easier the more you do it.