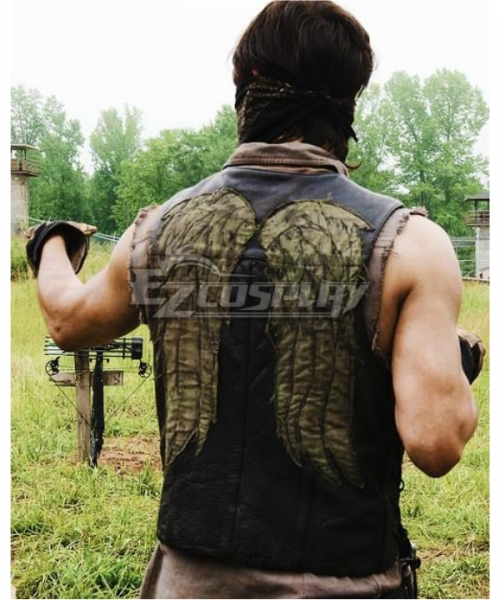 Daryl is one of the most prominent main characters on the hit television series The Walking Dead. A survivor of a traumatic and deadly zombie outbreak that’s sweeping the nation, Daryl is an expert hunter, tracker, navigator and observer who anybody would want to have on their team. He joins up with other survivors who soon became his gang of traveling companions. Daryl originally joined the group along with his older brother Merle with whom he had a complicated relationship, however they soon separated and would not meet again until later in the series.

The first impression Daryl imparts is often that of an ignorant, impulsive redneck but he soon shows that there’s a much deeper and considerate side to his personality than meets the eye, especially when it comes to his loved ones like Carol and Beth. He’s not one to show emotion, and he keeps a straight face and a level head even in the most dire of situations. Whether fighting zombies or helping out his buddies, Daryl is a lovable character that is sure to get a positive reaction while cosplaying at the next con.

Check out the links below to make your own DIY Daryl Dixon costume for halloween or for cosplay. 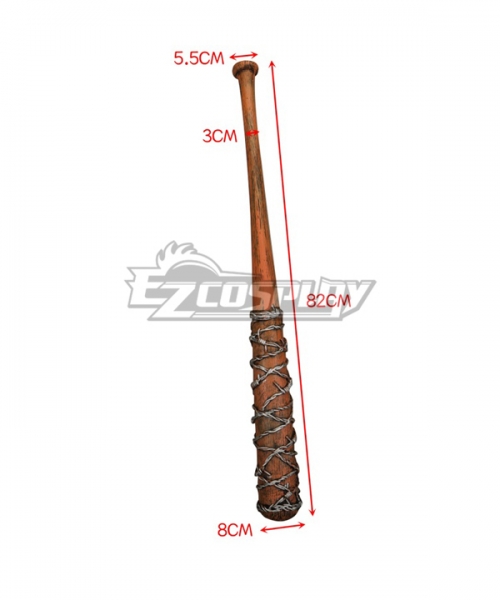 How to Dress Like Daryl Dixon from ‘The Walking Dead’

Daryl has shoulder-length, stringy brown hair (when there’s a viral outbreak you don’t have much time for a shower!) and a scraggly, unshaven face. Cosplayers can buy a wig and rub hair oil into it for a greasier look, or if your own hair is long enough you can do the same. To replicate his beard, you can use a light grayish-brown eyebrow pencil to draw it on, or plan a few weeks ahead and grow one out yourself. Add some fake blood and dirt with makeup paint to get the genuine zombie survival look nailed down.

The most distinctive item in Daryl’s outfit is the black sleeveless motorcycle vest which is emblazoned with angel wings on the back. By wearing Daryl Dixon’s vest, you will be almost immediately recognizable on the convention floor or halloween event. He wears boots most of the time. Add a grimy pair of pants and you will be set! To add a little rustic charm to your costume you can rub makeup paint on it to resemble mud and blood.

Daryl’s weapon of choice is a crossbow which differentiates him from many of the other survivors. It gives him the ability to remain somewhat undetected from enemies and walkers as it doesn’t make noise like a gun. It also has the added benefit of reusable ammo. Throughout the series, we often see Daryl plunge an arrow into an unsuspecting walker’s skull only to pull it out to use again later. Daryl loves his crossbow almost as much as some of his companions.

Like most other survivors of the zombie outbreak, Daryl had to adapt fast to using heavy weapons to kill off nibbling corpses before they could get their teeth on him and his friends. Pick up a few plastic guns and knives from a Halloween party store, or make your own from recycled household materials. If you’re going into an event at a school or business, check their policy on bringing gun paraphernalia into their building first. To add even more authenticity to your costume use Halloween paint on the plastic knives to add blood and dirt for a look right off The Walking Dead itself.

Look at him. Hanging in there like a big piñata. The other geeks came and ate all the flesh off his legs.